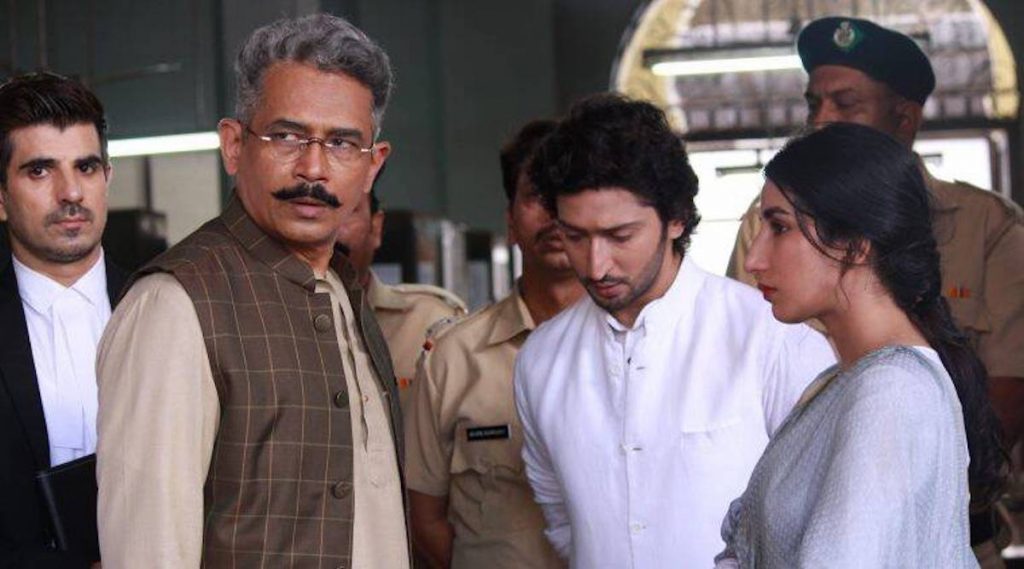 A little more than a year after the launch of Indian SVOD service Voot Select, Viacom18 Digital Ventures COO Gourav Rakshit tells TBI’s Mark Layton why the streamer is ready to move into unscripted originals and what it takes to survive in an AVOD-dominated market with little brand loyalty.

Launched in March last year at the onset of the global pandemic, Viacom18-owned Indian SVOD Voot Select hit the ground running, attracting more than a million subscribers in less than 12 months.

With Viacom18 existing as a joint-venture between US-based ViacomCBS and local broadcaster TV18, Voot Select offers a significant international offering, with titles such as the upcoming Dexter and Frasier reboots joining Indian originals like Asur and The Raikar Case. It also sits alongside its AVOD sibling Voot, with only subscribers gaining access to this original content.

While the effects of lockdown are still being felt, Gourav Rakshit, COO at Viacom18 Digital Ventures, tells TBI that the company is now keen to try new things far beyond the crime thrillers he feels most Indian SVODs are reliant on to draw in subscribers during early days.

A move into “digital non-fiction originals” is going to be one of the “biggest experiments” that Viacom18 Digital Services is looking to get into this year, says Rakshit. “We’re also trying to do something in the area of short form. That’s obviously proven to be an alternative form of content consumption, so we’ll definitely have a play there.”

As for scripted originals, Rakshit explains the pandemic has slowed things down a little. “We’ve got stuff shot that’s still in editing that’s taking a little longer to come out of the pipeline,” he says, but reveals he expects original shows to being debuting with regularity, one a month from July.

“The one area that we’re also looking at, where we recognise we’re weaker on, is sport, and that does drive OTT consumption, especially in India. So that’s another area where I think we’re trying to figure out, how do we play this.”

While launching original shows in sensational genres like action-dramas and thrillers are easy wins to gain new subscribers, Rakshit is also clearly focused on existing customers.

“As services mature you start having to widen the portfolio; so comedy, romance, some of the genres that aren’t necessarily as big draws in terms of adding subscribers, but are good for retention, because once you get a subscriber you have to serve them.” 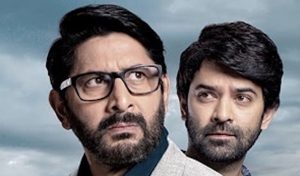 AVOD is still number one

Voot Select launched into a market that is still very much AVOD-dominated, despite the rapidly growing number of local SVODs and all the attention that India is receiving from global platforms keen to stake a claim.

Rakshit says that what bolstered Voot Select’s proposition is that it built upon the company’s established AVOD, Voot, and its existing audience. It also sits alongside the children-focused SVOD Voot Kids, which launched at the end of 2019.

He says the company sees both AVOD and SVOD as “compelling offerings,” but explains that to make a mark in India, SVODs cannot rest on their laurels.

“In the US, a lot of people are just Netflix customers, and it doesn’t matter what they put out in that particular month, it’s more that they identity with that particular service. There’s a sliver of Indians that do that, but most people are making active decisions every month, so you have to win that loyalty every month. Those positions are not there for keeps.

“As a result, the default is AVOD, where people will always consume that content online for free,” Rakshit explains, highlighting how Viacom18 has found success in this hybrid approach to a streaming market indifferent to brand loyalty.

“We see that in our ecosystem as well, where people move in and out of the subscription space. There are people that are lifers and there are people that will come in when they feel that something is interesting and then they’ll move out, but when they move out they’re still in our AVOD ecosystem, so it works well for us. I see us continuing that, most certainly. It’s definitely benefitted us.” 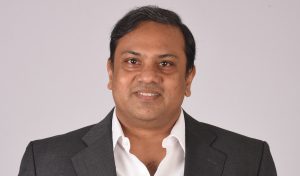 As for the likes of Netflix and others attempting to crack into India, or competing local rivals, Rakshit says that he isn’t worried about anyone cornering the market any time soon – in-fact, it’s what makes the country such an attractive proposition.

“As of yet, I don’t think we’re in market share battles where I win, you lose. We’re still probably five or ten years away from that kind of maturity. So certainly, everyone is chasing growth, but it’s not growth at the expense of someone else.”

Joining the fray just last year has not been a drawback either, says Rakshit “We didn’t feel disadvantaged coming in late. In-fact, we were able to lean on where people had been before us; things like price discovery and what the service should constitute, some of that was already worked out, so we didn’t have to relearn some of those things.”

Rakshit adds that Voot Select benefitted from “a lot of upsell” from the matured Voot AVOD audience, as well as new direct subscribers, and admits that subscription projections were “somewhat more conservative” than the one million plus that the company was “encouraged” to discover it had actually managed to achieve within its first year, with the pandemic having brought “a lot of people into the market sooner than they would have been.”

Whatever the tail winds in terms of user adoption, however, Viacom18 seems to have found its footing with an expanding range of original content and feet firmly planted in both the AVOD and SVOD camps for the foreseeable future.