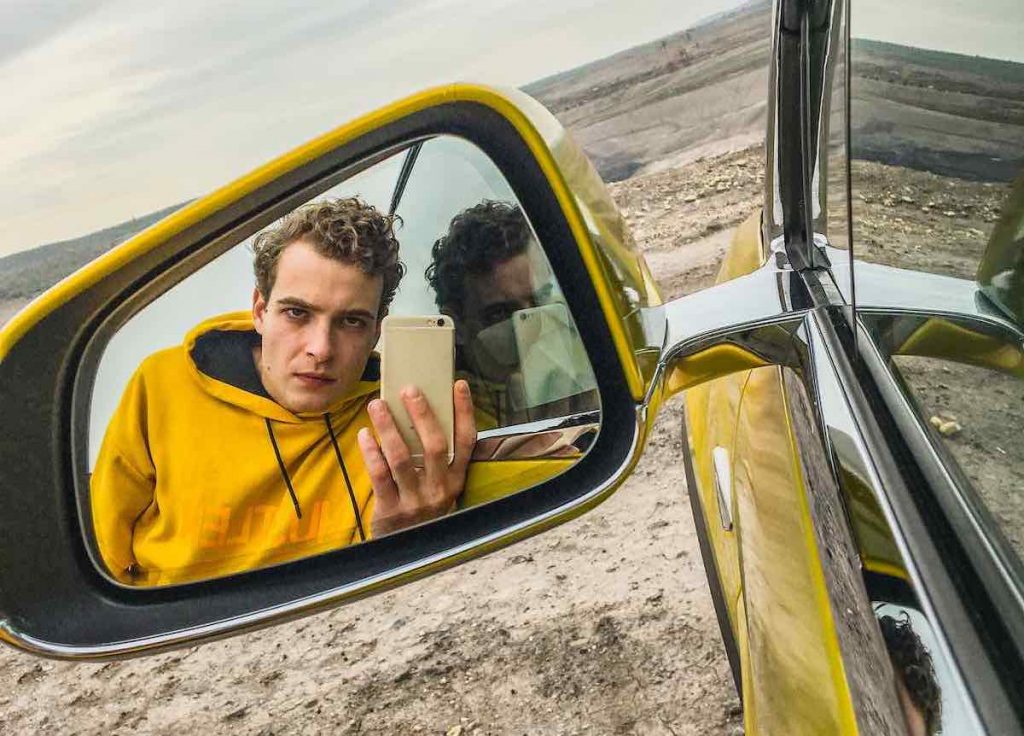 The Czech Republic has an illustrious history of filmmaking, but TV series from the country are now also now becoming an in-demand product for global viewers.

This development has come in tandem with the drive for ‘authentic’ shows that reflect the countries they are set in, while also offering viewers around the world access points through storylines that resonate wherever viewers may live. 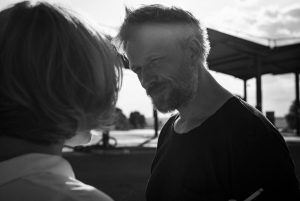 That focus on authenticity was a key attribute for recent Czech TV drama RATS, a 6 x 55-minute crime thriller that delves into the Czech drug trade. The show is based on true stories and was produced in collaboration with the National Anti-Drug Centre of the Czech Republic, offering an insight into one of the world’s less covered narco markets but also revealing the depth of emerging screenwriting talent in the country.

The show was produced by Viktor Taus’s Heaven’s Gate and Matej Chlupácek of Barletta Productions, with Czech writer Miro Sifra creating and writing the series. But the roots of the show lay in IP written two decades earlier, as Taus explains.

“RATS was offered to me by Czech Television while I was working on another show for them. They obtained a manuscript written by Jiri Vacek – a founder of the Czechoslovak anti-narcotics unit – about the unit abusing young drug addicts in order to get to the heads of the mafia through them.

“I was a drug addict back in the 1990’s, one of those on the other side. Paradoxically, that was the reason why I didn’t want to work on the RATS series at first. However, after reading the scripts, I found that the drug underworld is more of a backdrop here – a consequence of the state of the society.

“It’s a deeply disturbing family drama with fascinating characters which made me embark on this journey following three sick egos and their illusions and where they will lead them. The character and their human nature were of great interest to me.”

The original IP was then reworked by Sifra, who brought the story up to date. “The book was written 20 years ago and the reality has drastically changed since then,” Taus says. “However, the characters of the anti-narcotics unit remained the same and fascinating as they always were.

“They represent modern day knights to me. There is not much satisfaction in their line of work. No one is grateful for their help. Users want to use; dealers want to sell and so on. In a way it’s a happy closed circle. And then there is a detective pursuing, breaking the state of things. They fuel themselves out of real faith in justice and meaning.”

The show, which is sold globally by GoQuest Media, underlines the Czech Republic’s growing TV drama talent pool and offers an insight into the small and big screen evolution.

“[The series] shows how [many] great writers in television we have these days. There are quite a few young talents that are capable of creating shows for global audiences – Miro Sifra is one of those guys. And I believe the visual language of the show proves that us directors are in love with the medium as our fathers were with film.”

But it’s not just drama that Tauš believes the Czech industry will become known for. Comedy may be a trickier genre to sell globally but it is where he believes much potential lies. 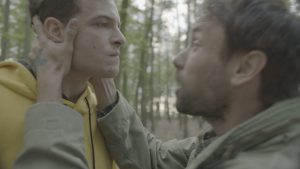 “Czech audiences always appreciate a good comedy the most. It’s in our DNA. We’ve always lived in between great big nations, were ruled by them and historically were the hardest working region In Europe so the humour is an act of response to all that.

“We have great comedy writers in television these days – Jan Prusinovsky to name one of them. Then there is rapidly growing interest in quality genre series, which are not only thrilling but also almost an anthropological study of specific part of the world. People tend to really care about the shows being an authentic message about the state of the world the story is set in. I believe this is what makes television so exciting these days. In TV it’s authenticity, in film it’s attraction.”

Like all areas of the international business, the Czech Republic has been hit hard by the pandemic but Taus underlines the experimental nature of the country’s creative scene.

“I’m working in theatre mostly and found this time to be an opportunity for creating live cinema feature films and making the cinema part of the live culture,” he explains.

“We call it FILM (A)LIVE, and what we stage theatre plays in a living environment chosen to create a new context for the original piece. We film it with my crew in one intuitive choreographed shot at sunset and broadcast it live. First, we did it on the internet, then we’ve built a pay-per-view platform and for a period of two months we’ve even established our own live culture terrestrial television.”

The shows started airing on Czech TV in late March and around 40 live programmes will be broadcast by the year is out, offering another insight into the country’s rapidly evolving scripted output.