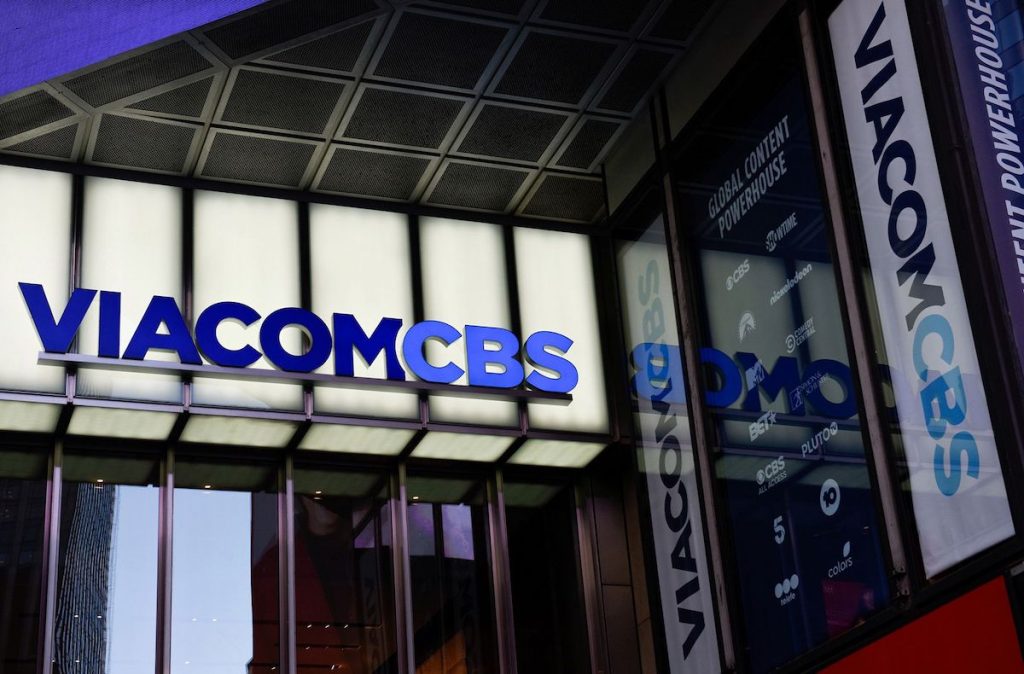 ViacomCBS has agreed a deal to buy WarnerMedia-owned Chilevisión as it expands its reach into Latin America.

As part of an ongoing push into streaming, ViacomCBS Networks International (VCNI) said that the acquisition will add a new premium content library and pipeline “to fuel the increasing demand for Spanish language content.”

Chilevisión is, according to VCNI, a market-leading FTA network in Chile. It claims that the broadcaster attracted approximately 24% of the country’s total television viewership in 2020.

Raffaele Annecchino, president and CEO, VCNI, said: “Latin America is one of the world’s fastest-growing streaming markets, and Chilevisión will be a key driver of our accelerated streaming strategy in the region. Chilevisión is an extraordinary addition to our existing business in Latin America and will fortify ViacomCBS’s position as a premier Spanish language content producer.”

The channel will fall under the leadership of Juan “JC” Acosta, president of ViacomCBS International Studios and Networks Americas. Terms of the deal are undisclosed.

Chilevisión was acquired by Time Warner in 2010 from Chilean President Sebastian Pinera for an estimated US$150 million.