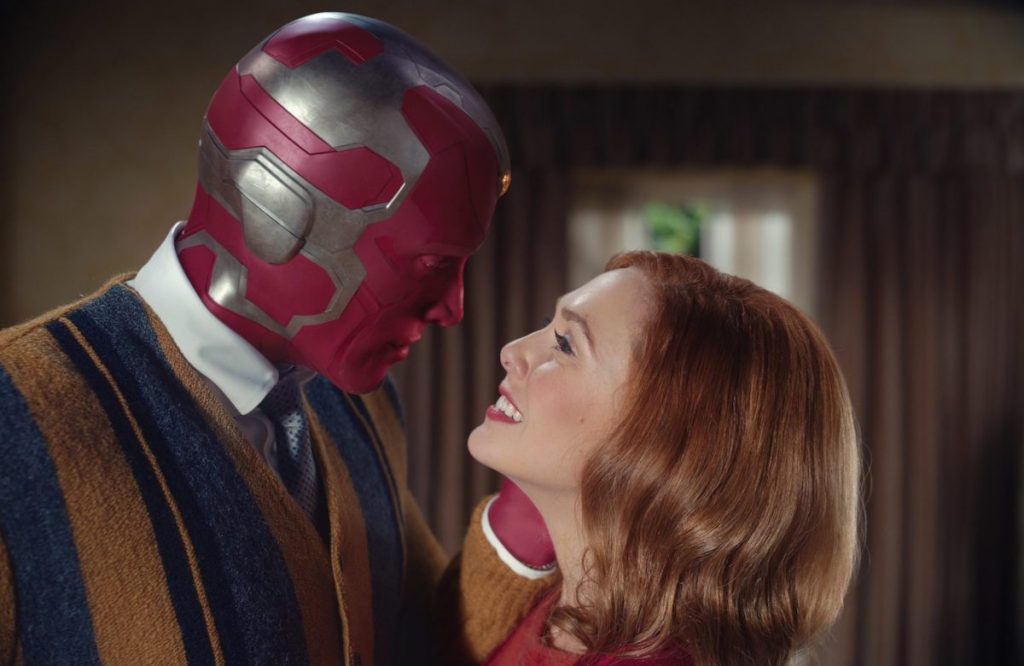 The region has historically been dominated by local players and traditional linear TV, but Digital TV Research predicts that the injection of major US players will see Eastern Europe follow the west in regards to SVODs. 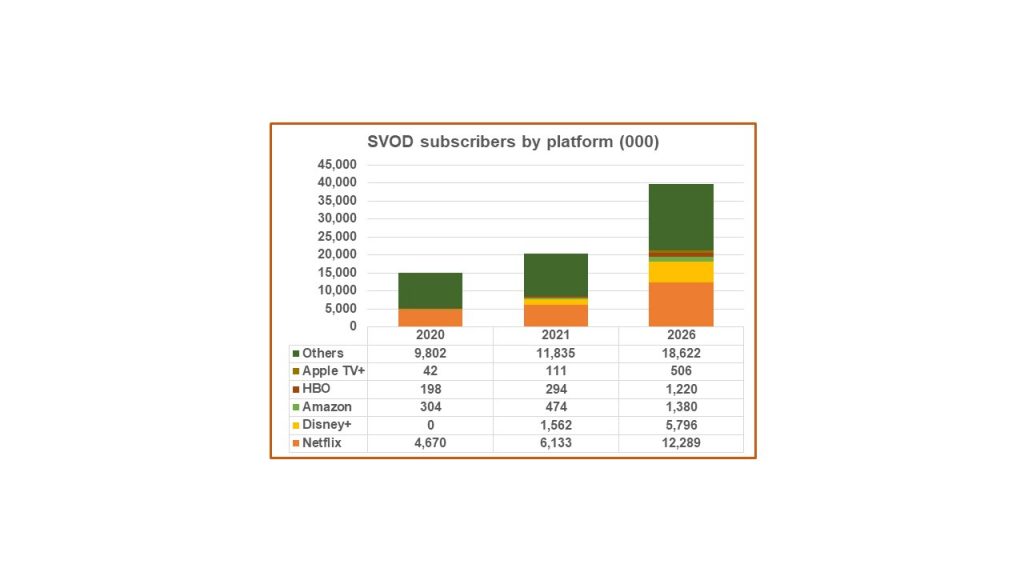 According to the Eastern Europe OTT TV & Video Forecasts report, Eastern Europe will have 40 million SVOD subscriptions in 2026, up from 15 million at the end of 2020.

While focus will be placed on Disney+ growing from zero to almost seven million subscribers in this period of time, this will come as part of a wider trend towards SVODs. Netflix – largely a barometer for a region’s acceptance of SVODs – will more than double its subscriber base from 4.67 million to 12.29 million.

WarnerMedia’s HBO Max is set to launch in the second half of 2021, and the report estimates that it will achieve 1.22 million subs in Eastern Europe by 2026.

A significant amount of this growth will come from Russia, which will add 10 million SVOD subscribers. Netflix in particular will benefit from a partnership with Russia’s National Media Group.

The report also notes that Poland will add six million subscribers. Simon Murray, Principal Analyst at Digital TV Research, said: “There will still be plenty of room for growth beyond our forecast period as only 17% of the region’s TV households will subscribe to at least one SVOD platform by 2026.” 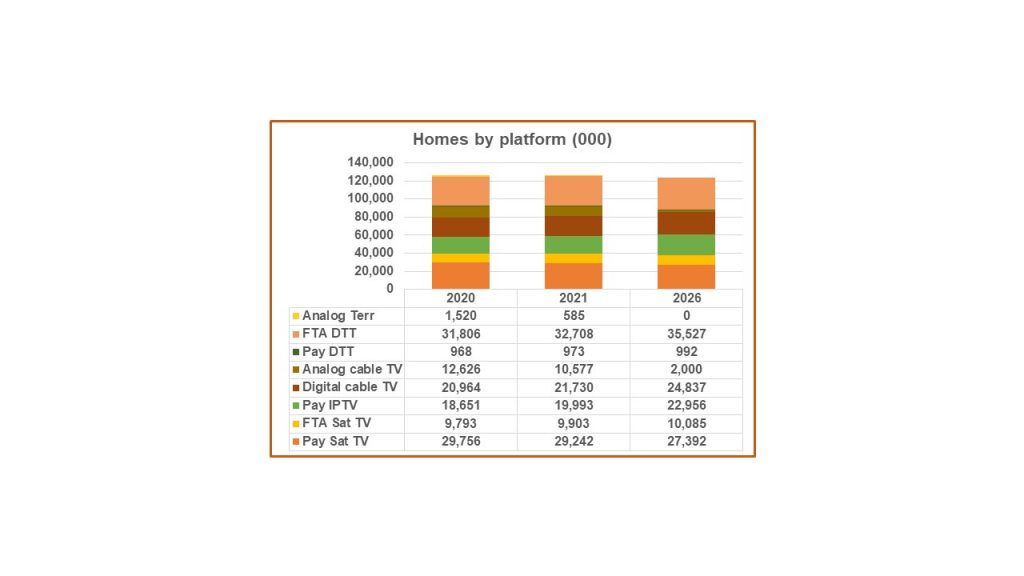 Cable decline as digital dials up

Pay-TV, meanwhile, is set to fare less well. Eastern Europe will lose nearly five million pay-TV subscribers between 2020 and 2026 to take the total to 78.18 million, according to Digital TV Research.

There were still 12.6 million analog cable subscribers by the end of 2020, a number that is set to rapidly decline over the next five years to just two million by 2026.

The number of digital pay-TV subscribers, however, will increase by nearly six million between 2020 and 2026 to 76 million, researchers predict.