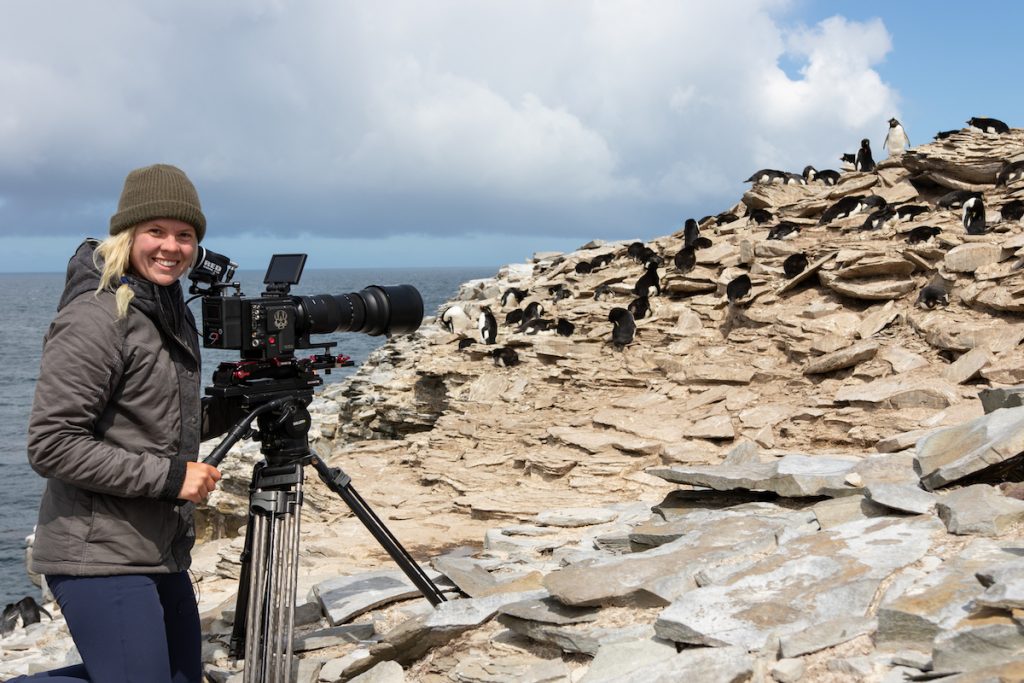 We often hear how the future of the planet and the animals that live upon it rest in the hands of the next generation – and this new series from the BBC Studios Natural History Unit aims to assure us that the conservationists of tomorrow have a firm grip on things.

Kicking off last Friday, and airing on UK kids’ channel CBBC every day this week, the 6 x 60-minute Planet Defenders follows the work of passionate young environmentalists and filmmakers from all over the world.

Each episode of the Fremantle-distributed series is a self-authored film, featuring a specific animal story or wildlife issue that the young wildlife filmmakers want to share with the world. 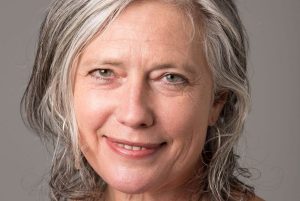 “We are always looking for new talent and innovative ideas at the Natural History Unit and so these young filmmakers were already on our radar,” explains executive producer Jo Shinner.

“Erin Ranney is in the Falkland Islands filming rockhopper penguins whose numbers have declined drastically in recent years; Malaika Vaz explores the plight of elephants kept in captivity and used for tourism in India; Ashwika Kapur highlights that the habitat of hoolock gibbons is decreasing due to deforestation; Jahawi Bertolli gathers evidence to extend a Marine Protected Area to safeguard bottlenose dolphins around the Lamu archipelago; Megan McCubbin looks at the threats facing sharks in British waters and around the globe; and Jack Harries explores the controversial subject of rewilding.”

The topics covered by the filmmakers are varied and globe-spanning, which Melissa Hardinge, senior commissioning editor for children’s at BBC, said was a big part of the appeal. She notes how the show highlights the global effort required to protect the planet, while showing how people can make a start at a local level. 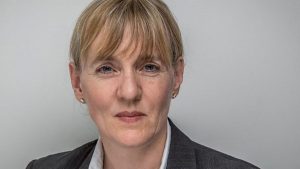 “While the films, and the filmmakers are all very different, there is a common sense of motivation and purpose, alongside a love for the natural world, which we hope will captivate our young audience,” says Hardinge, who hopes that children watching the series will be inspired to think about how they can help the animals and plants in their local area.

Despite its global focus and the current challenges facing international travel, Shinner says that Planet Defenders did not face too many difficulties due to Covid: “We didn’t need to send large numbers of crew around the world, as most of our filmmakers and their crew were from the local communities. Not only did this make it much easier to navigate Covid restrictions and guidelines in the countries we were filming in, it also meant that our carbon footprint was a fraction of a normal wildlife show.”

The execs say that while it is obviously still early days, they see plenty of scope for the series to return after this initial week-long run, with Shinner adding: “There are so many more extraordinary and talented young filmmakers out there with amazing and important stories to tell in the countries in which they live.”