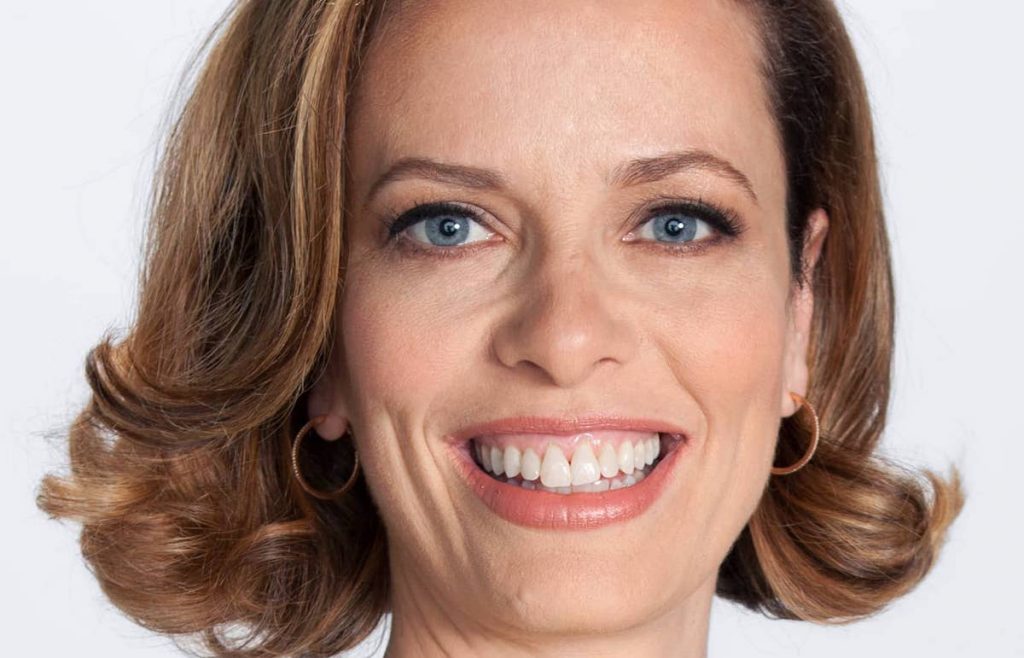 Following International Women’s Day, TBI continues its series of interviews with leading women in the TV industry. Here, Halle Stanford discusses her “dream-come-true project” and acting as a mentor to other women in the industry.

Halle Stanford is levelling the playing field. The president of television for The Jim Henson Company tells TBI that her approach to gender inequality has been to use her position to empower other women.

“I have and continue to mentor female executives and staff creators and showrunners, artists, writers, directors, and puppeteers on all our series,” says Stanford, revealing that over the course of her career she has had to advocate for comparable salary to other male executives and at times even found herself as the only woman in production meetings.

“It was only around five years ago I heard the following from different network executives: ‘women writers aren’t as funny as guys, and ‘we have our girls’ show,’” reveals Stanford, adding: “But I was lucky that I grew up with incredible female role models in my life and career who taught me how to hold myself as a strong woman of creative purpose.”

Stanford says that while the industry is now more aware of the issue of gender inequality, “we need to try harder in our staffing efforts and how we treat the women we work with” and says that she would “love it if everyone set out with the goal of staffing half of all our productions with women and supporting women when they voice their opinion or wield their power on a production.” 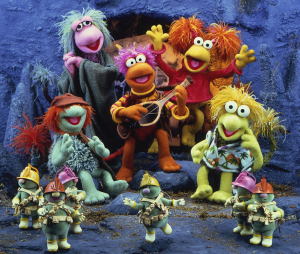 Finding a home for niche

The Jim Henson Company is currently in production on a revival of beloved muppet series Fraggle Rock for Apple TV+ and Stanford is onboard as executive producer of the series, which she says will honour “what we all loved about Fraggle Rock” while also taking the production “to a whole new level”.

“We were so lucky that Apple TV+ commissioned us to produce Fraggle Rock: Rock On shorts, early in the pandemic, and that led to a 13-episode series commitment,” she adds.

This commission is just one example of how the rise of global streaming services has had “a significant impact on the growth of our production slate,” reveals Stanford, who explains that: “Not only do all these new platforms afford us more opportunity to place our series but the streamers are also willing to embrace our branded entertainment and storytelling.”

Stanford continues: “They’re not looking to shoehorn our shows into their own niched brands. They want our niche! With different streamers like Netflix, Apple TV+ and Disney+, we’re able to push the medium of puppetry and the messaging of our series.”

Stanford has been with The Jim Henson Company since 1993, starting out as an assistant and rising to VP within five years, before eventually going on to her current role. But she tells TBI that what she considers to be her greatest achievement at the company came much more recently, describing selling and executive producing the 2019 fantasy series The Dark Crystal: Age Of Resistance as a “dream come true.”

“I wanted to create a prequel story to the original movie and build out the world of Thra. Over the years, the series evolved from an animated series to a live-action creature shop show, and went from home to home until it finally arrived at Netflix.”

Stanford says that Netflix gave the show “the budget and love it needed to help realise the vision we had.” Clearly a real labour of love for Stanford, the exec reveals: “When I finally stood on the set of Thra, I was so grateful that after 14 years, we were finally making this dream-come-true project.”

While the series was not picked up a second run, it did receive widespread critical acclaim, and Stanford says that the show’s Emmy win for Outstanding Children’s Programme last year, and the acknowledgement of her peers, “was the cherry on top.” 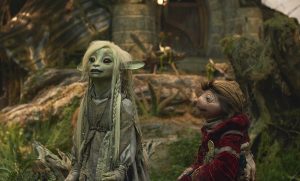 The Dark Crystal: Age Of Resistance

Stanford says that nostalgic entertainment is proving popular in the children and family sector at the moment, revealing: “I’ve received dozens of emails from friends telling me their kids are loving The Muppet Show and Fraggle Rock – and they’re loving new shows based on their beloved childhood franchises like The Mandalorian or Cobra Kai.”

It’s no different in the Stanford house, either, she reveals: “I’ve actually had a blast with my son introducing him to Little House On The Prairie, Raiders Of The Lost Ark, Willow and The Karate Kid.”

It shouldn’t be a surprise that viewers are turning to familiar properties for entertainment and comfort considering the year we’ve all had, but the pandemic has also been a learning experience for Stanford, who says she has taken two big lessons away from the past 12 months.

“The first is I can produce television from my bedroom! Over the last year, I have overseen six productions, animation and live action, with the collaboration of my resilient, talented, and optimistic colleagues,” says Stanford.

“The second lesson is that what we do as television producers matters. The entertainment we have all made in the television industry (and are making), is what has inspired, entertained, and kept audiences around the world happy and connected during this global lockdown.”