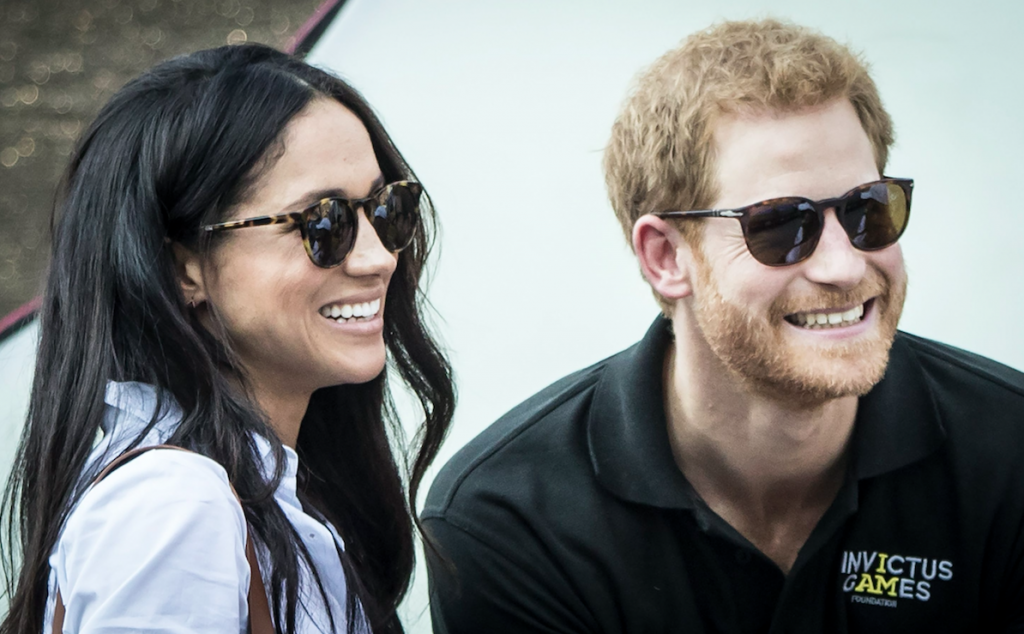 British royal Prince Harry has given his backing to the newly-launched environmental VOD platform WaterBear.

The Duke of Sussex supported the launch by taking part in an exclusive video for the free platform, with the nine-minute A Conversation With Prince Harry made available to view today.

In the film, the prince talks to WaterBear CEO Ellen Windemuth and head of strategy Sam Sutaria on behalf of NGO African Parks – of which he is president – and discusses his passion for nature and how storytelling can help to drive action.

​“For me it’s about putting the do’s behind the say’s, and that is something that WaterBear is going to be doing: capitalising on a community of doers,” said the prince in the video. “There’s a lot of people that say, but this is about action.”

​“It’s an honour to partner with African Parks and Prince Harry, whose hands-on passion for conservation and the environment has the ability to move the masses,” commented Windemuth. “With his support, we are confident that we can inspire our viewers to be change makers. This is a unifying moment for our planet, and WaterBear is proud to amplify the work we can collectively achieve.”

Last month, WaterBear, which describes itself as “the first interactive streaming platform dedicated to the future of our planet”, exclusively shared its launch plans with TBI, revealing that it will initially be targeting English-speaking countries and debuting with around 50 hours of original and acquired content across more than 120 titles.

The streamer has partnered with NGOs including GreenPeace, WWF and the World Fairtrade Organisation, to help connect viewers to those causes they feel most passionately about through a combination of curated inspirational content and active community engagement.