BritBox debuts in Oz with ‘Blackadder’, ‘Dr Who’, ‘Poldark’ 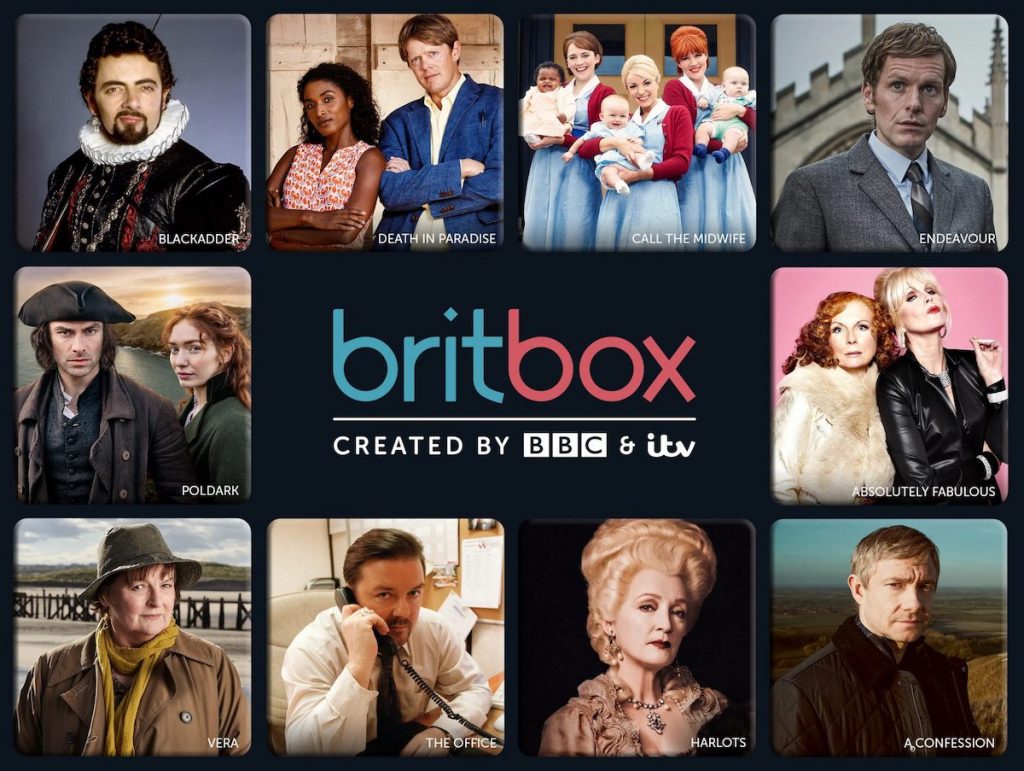 The streamer offers viewers “the largest streaming collection of British drama and comedy on demand”, and launches in the country following successful rollouts in the US, Canada and the UK. The former two countries have a combined total of more than one million subscribers.

Launching on 23 November – a day dubbed ‘Doctor Who Day’ by fans of the iconic sci-fi series – viewers will have access to a wide range of content including favourites like The Vicar Of Dibley, Midsomer Murders, Blackadder, and, of course, the entire collection of Doctor Who from 1963-2019. The streamer also features originals such as reboots of Spitting Image and All Creatures Great And Small.

BritBox is available via web, iOS, Android, Chromecast, Apple TV, Samsung Smart TV, LG Smart TV, Telstra TV and Fetch. Users will be offered an introductory 7-day free trial, after which point they will pay AUS$8.99 per month or AUS$89.99 per year.

This expansion comes as part of a global rollout in ‘up to 25 countries’, with the company previously pledging AUS$35 million in the Australian venture alone. Australia, as a country densely populated with British immigrants, was a logical market for BritBox, and the JV will look to expand to similar nations in the coming months.

Fiona Lang, general manager for BBC Studios ANZ revealed that “BritBox is very much a part of BBC Studios’ future strategy in Australia” and added that the company is ” heavily invested” in ensuring the success of BritBox in Australia.