How next generation thinking is prompting green production push 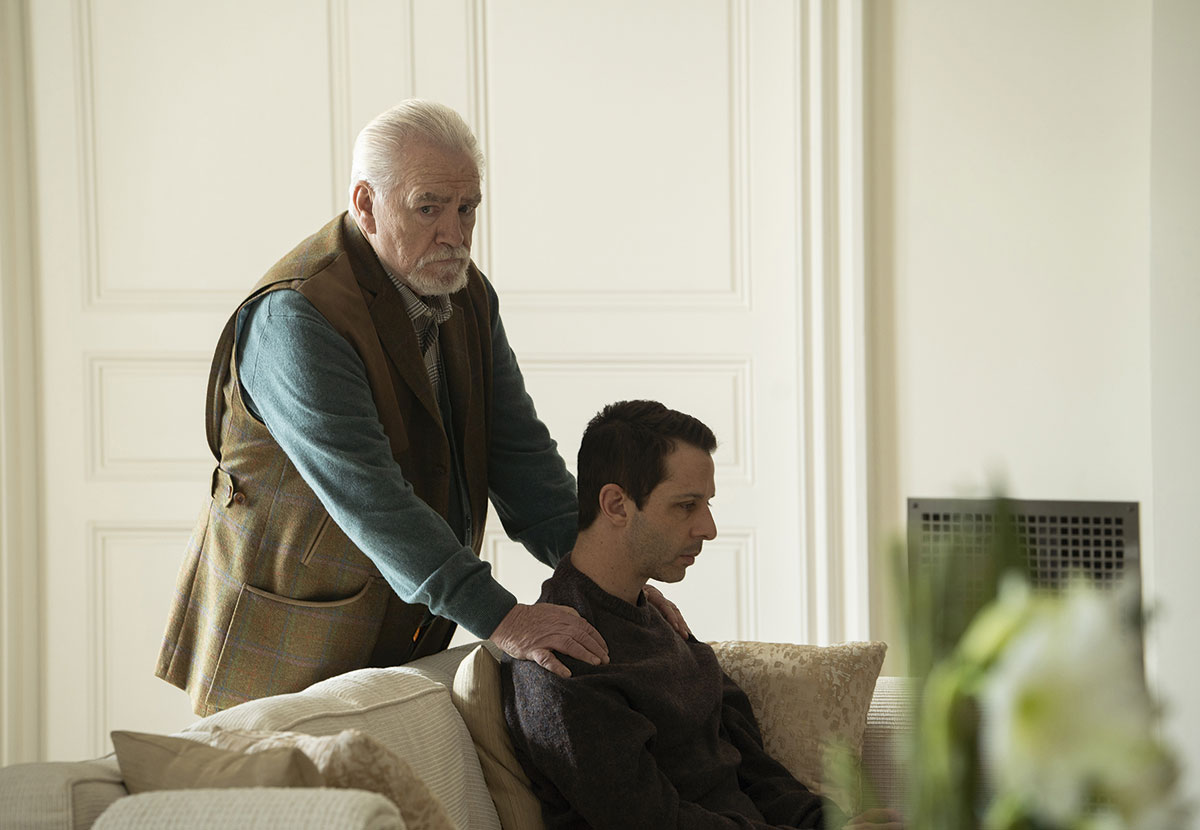 The HBO Green program was piloted on several shows, including Succession

Earlier this year, the UK’s BBC aired a documentary titled Dirty Streaming. As the name suggests, it made for rather uncomfortable watching as it totted up how much energy viewers used consuming season after season of their favourite shows.

It then explored what better use that energy could have been put to. If it meant to shame viewers into rethinking their endless trawling of streamers’ guides, then for many people it had the desired effect. But as much as the audience is guilty of driving the demand for content, streamers and networks also have a responsibility to deliver the goods in a way that isn’t detrimental to the planet.

We Are Albert, the self-acclaimed authority on environmental sustainability for film and TV in the UK, sings the praises of the SVOD community. “They are showing huge commitment to sustainability and want to work with us as we support the screen industry in its transition to carbon neutrality by 2050 in line with government legislation,” says Aaron Matthews, head of industry sustainability.

Several streamers declined to comment on their green policies for this piece, but Ellen Solberg, head of content at Hopster, was happy to share her insights.

“When we were in the office, we were mostly paperless, we often used video conferencing to reduce travelling and would minimise the amount of electricity and recycling where possible,” she says. “But I think since Covid, all of us have been even greener than before which is a wonderful positive from the terrible global pandemic, and we will try to carry on once things normalise.”

And it’s not just the pure-play streamers. In the US, WarnerMedia’s HBO kicked off its sustainable offering last year, which saw the recruitment of Heidi Kindberg as director of sustainability. “HBO launched an official sustainable production pilot program in 2019 on select shows in New York and LA,” she explains.

“From that came HBO Green, a robust program with six areas of impact: fuel, energy, materials, waste management, community and on-screen, which have goals and policies to support them. Moving forward, all scripted, direct productions will follow the HBO Green program, which also includes each show tracking their carbon footprint, adhering to certain best practices and tracking ply purchases with industry-standard documents.”

One company that should know a thing or two about sustainable practices is the upcoming Waterbear Network, which is the brainchild of Ellen Windemuth, CEO of factual production house Off The Fence.

The free-to-access platform launches in late 2020 and calls itself ‘the first interactive media platform dedicated to the future of the planet.’ 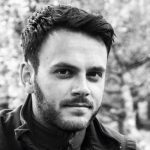 We want to become the one-stop-shop for people who want to find out more, learn more and do more to help the planet and environment. Sam Sutaria, Waterbear

“Ellen had the idea for Waterbear years ago and was inspired by the frustration around wanting to tell really high impact stories and have a free safe space to do that,” says Sam Sutaria, its head of strategy. “We tell and distribute the stories of over 70 non-government organisations to consumers. We offer a broker user experience and we want to become the one-stop-shop for people who want to find out more, learn more and do more to help the planet and environment.”

The audience for Waterbear is 18-34-year-olds and the platform is launching with a network of integrated partnerships, as Sutaria explains. “We’re building a small exclusive network of founding corporate partners that pay to be a member of Waterbear. We are a direct-to-consumer channel for their sustainability stories. It’s not a space for them to sell more products – it’s a space for them to amplify the amazing pioneering work that they are doing in sustainability.”

Matthews at Albert is keen for more streamers to step forward on the programming front, too. “We want to see SVODs taking the steps required to reducing their carbon footprints as much as possible and offsetting what absolutely cannot be reduced. 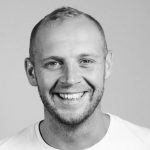 “To really see change we have to see commissioners and those working in editorial committing to bringing the planet into their programming. It’s not enough to rely on natural history shows to highlight the effects of climate change, we need to see a sustained effort from all programmes across all genres.”

While streamers and networks are adapting to greener practices, the expectations around the production companies they work with are also evolving. Over at HBO, Kindberg is clear about her company’s strategy. “Currently, all scripted, US-based, direct productions with HBO as the lead must follow the HBO Green program. As the program grows and, as possible, additional shows such as co-productions without their own ‘green’ program – and unscripted – will be included to follow HBO Green’s policies.”

HBO Green was piloted on numerous shows including Succession, Divorce and Fletcher, resulting in more than 375,000 single-use plastic water bottles removed from sets and approximately 54% of waste diverted from landfills by recycling, donating and composting. More than 20,000 meals were redistributed and over $360,000 worth of wardrobe and household items were donated to the communities in which they were filmed. 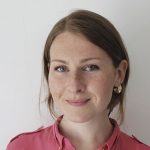 For Solberg at Hopster, one area of focus is on the production companies it works with taking charge of their corporate social responsibility. “I think it’s expected of every company to try and reduce their own carbon footprint and we all have a responsibility to look after our planet. Any company that is aligned with our ethical brand values will ultimately be a more favourable partner to work with.”

Keen to help steer content creators in the right direction, Hopster created its Sustainable Production Guidelines, which includes tips on energy saving at the office, greener travel-planning and waste reduction.

“We have a low carbon footprint, it’s the nature of being an online business. Our footprint is mainly from our office space, and from travelling to conferences – and where we can we use the train. Those two things have pretty much stopped since Covid, so we may be carbon zero sooner rather than later. Once we’re back in the office, we’ve planned to bring a Greenpeace speaker in to further inform the company and will continue to do what we can to be as environmental as we can,” adds Solberg.

For Waterbear, the current climate may well provide an audience that is eager to do more and know more about the environmental issues facing the planet. Its high-end documentary content fits within the UN’s Sustainable Development Goals, while Sutaria and his team are being trained on the Albert certification.

Waterbear is also moving away from having “foreign camera crews coming into a foreign land and telling a story.” Sutaria says, “We’re all about empowering local talent. We’ve got an amazing network of filmmakers around the world and our vision is to tell these stories without flying anyone around.” The organisation is also aiming to run off completely renewal energy at launch in November.

“The world is in dire straits,” Sutaria admits, “but fortunately for us, we can use Waterbear to hopefully create a positive impact.”

Tags: HBO Green, Hopster, Off the Fence, WaterBear, We Are Albert