Why diversified thinking & nimble operations are key to producer survival 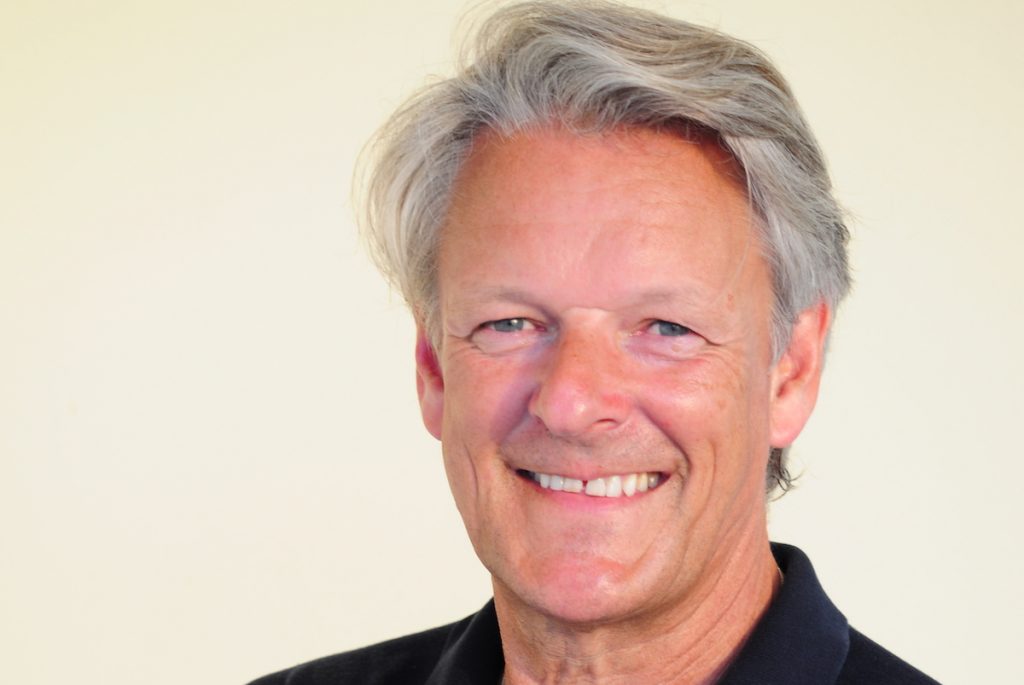 Stephen Stewart, MD of Northern Ireland-based producer Green Inc., discusses why now is the time for producers to be nimble and diversify – and points out some unforeseen benefits to have emerged from the pandemic.

One of my favourite Belfast phrases of encouragement, often shouted at athletes, and used by the great Northern Irish Line Of Duty actor Adrian Dunbar to encourage his colleagues to reach greater heights, is: ‘Keep her lit’. It means keep the afterburners lit… keep things moving.

And that advice rings true for these weird times. But how do you keep things moving? Because to stall in our business is to go backwards and may even mean that your burners will go out. Anyone can run a company when the money’s coming in but when that money slows up, that’s when the real hustle begins.

Clearly, there’s not a lot to sugarcoat at the moment; but when one door closes another will open. So, for now, it’s a case of being ready to operate with as much flexibility as possible, hold tight, plough on and be primed to diversify.

So here are some things we’ve learned along the way and a few pointers that may – or may not – be useful to some in these uncertain times, while for others it will be the bleeding obvious…

Small companies have to compete against the production company juggernauts, with their deep development pockets and broadcaster influence. So in order to spread your costs, increase broadcaster contacts and to make you look and feel bigger than you really are, I recommend co-production partnerships with other indies that you know, you like and you trust.

This diverse approach immediately reaped rewards for Green Inc., and saw us produce content with our friends in similar sized companies, ranging from shiny-floor format Ireland’s Got Talent with Dublin’s Kite Entertainment to public service show CrimeCall made with Rare TV Ireland. Each company brought it’s own complimentary expertise (again, ours included was primarily the live studio element) so broadcasters got two sets of skills for the price of one.

Yes, it’s true – the trade-off is you give up half your profits if you’re successful getting a commission away. However, I would say that as Covid-19 is here for the foreseeable future, this might not be the worst path to take. The upside of co-producing is that you’re already splitting your costs and vitally will also gain newly-found access to all your partner’s contacts and relationships. Who knows? In the long-run, this could lead to more commissions – which I know it has for us.

Of course, all this is easier said than done. And being nimble during a pandemic, is no mean feat. But uniquely, we are all in the same boat whether big indies or small. So for now, I believe the smaller indie sector has an advantage and can keep overheads as low as possible – office space, IT, contracts, admin and running bills. Do try to keep your core staff if you can so that you don’t lose the heart of your company. Meanwhile, continue to nurture contacts and talent, as working with people you know and trust is a shorthand way of working that has never been so important, in order to keep that high-quality flow of work ticking over.

And while a diverse approach is important to survive, that doesn’t mean abandoning your company’s core mantra. If you’re an entertainment business at heart, it’s important to have a nuanced slate, but be realistic. Years ago, I remember a senior documentary commissioner looking at me as we pitched a serious doc idea and I could see her thinking, ‘You’re a company that makes shiny floor shows with bright orange sets, why are you in my office?’. Since then we have won awards for our docs but back then I suspect she was right and we should have been concentrating our efforts elsewhere! The trick is to consolidate the eggs in one basket, while simultaneously weaving a second basket. Acquire new sets of contacts, and new commissioner and broadcaster relationships.

One potential positive to come out of this pandemic is that the playing field may have levelled when it comes to smaller indies’ access to broadcaster commissioners. Indeed, we’re seeing more and more commissioners taking pitches by zoom rather than meeting their same old go-to contacts. Is there now more of an opportunity to get that new commission away? Perhaps. So the best way to ensure you’re in the mix is to keep the over-heads low, be nimble, creative and forge new relationships to share the load. And keep moving forward, even if it’s slowly. From where the industry is now, I predict we’re all only going to go up. So, keep her lit…