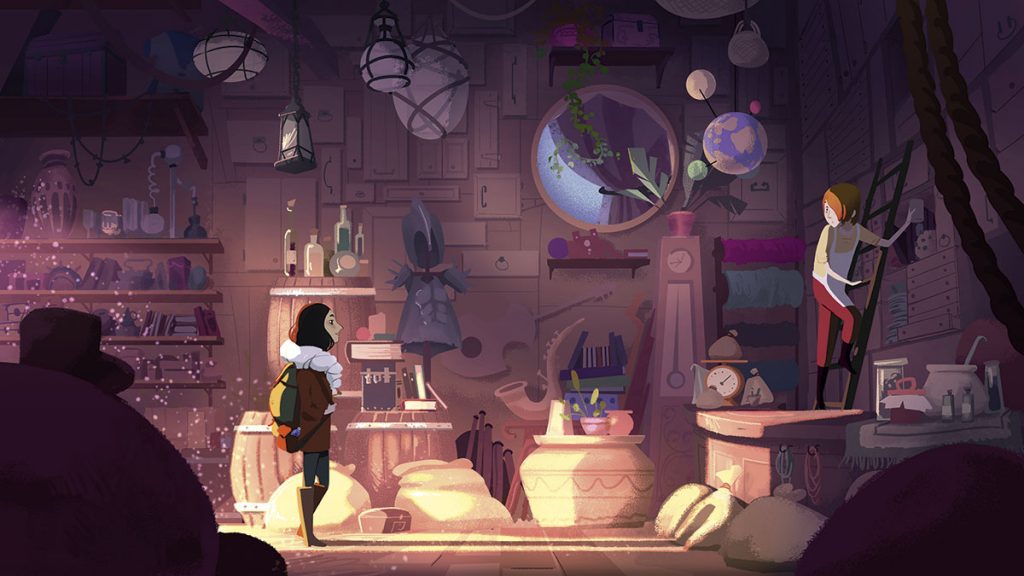 The Upside Down River

Cartoon Forum may have moved online this year, but that doesn’t mean that there wasn’t still plenty to see, with 80 projects from 22 European countries presented to 260 buyers on the new digital platform, many of them joining in for the first time.

Usually based in Toulouse, France, the event had to change its plans due to the pandemic, meaning no Cartoon Tribute this year either. But organisers stuck to roughly the same schedule and still ran across the three days of 15-17 September, with a total of 445 hours of animation on show online, with a combined budget of €327.2m ($383m).

Home team France brought the most projects to the table, showcasing 31, followed by Ireland with eight, while Denmark and Spain were tied with six. 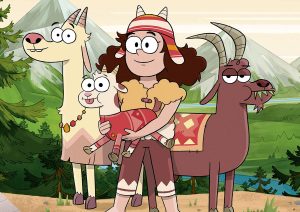 Like last year, French animations once again received a lot of the attention, with large numbers of attendees logging in to view pitches for Dandelooo’s The Upside Down River, Cyber Group Studios’ Monster In My Pocket, Xilam Animation’s Gemma & The Defenders, TeamTO’s Tiny Island, Wonder Wai by Ellipsanime Productions and Alex Player by Bee Prod.

These were joined among the top 10 most-seen projects at the Forum by two Irish offerings; Hanna & Nana by JAM Media and Goat Girl (right) by Daily Madness Productions, as well as German outfit Toon2Tango’s Hey Fuzzy Yellow and Luxembourg prodco Radar’s Mouse Ketti. 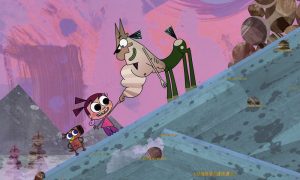 Another trend picked up on this year was the growing number of productions led by female teams behind the scenes or featuring leading female characters, including such projects as Tripode Productions’ Immobile Stars, KEDD Animation Studio’s Daisy And Dot (right), Daily Madness Productions’ Goat Girl and Wiggleywoo’s Finula Gilhooley. 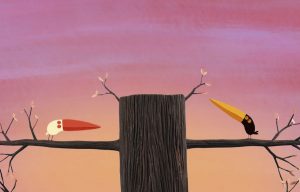 Projects adapted from comic books and novels continued to prove popular this year, with more than 20 among the selection, including Duo Animation Production’s Fram – The Polar Bear, Dandelooo’s The Upside Down River, Autour de Minuit’s Two Little Birds (left) and Gao Shan Pictures’ The Possum That Didn’t.