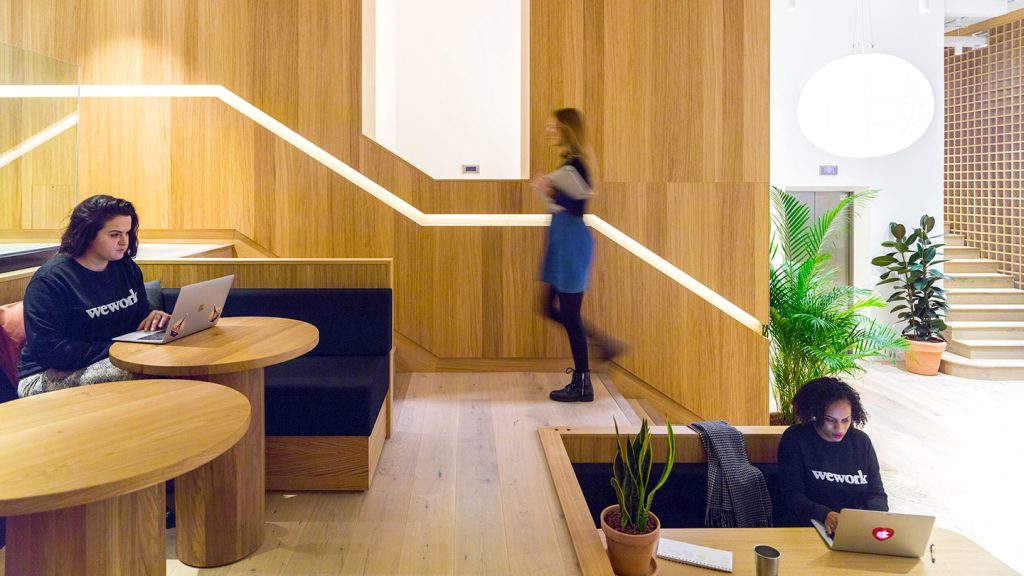 US streamer Hulu has picked up an as-yet untitled documentary exploring the meteoric rise and fall of shared workplace company WeWork.

It will chronicle the life of founder and former CEO Adam Neumann and will be based on Forbes reporting of WeWork’s unusual descent, which saw it go from being a revered company valued at one point at $47bn on Wall Street to become one of the most controversial companies of recent times.

The documentary marks Forbes Entertainment’s first foray into a feature and is slated to debut in 2021 on Hulu.

“It’s been fascinating to follow Forbes’ coverage of WeWork’s dazzling start as the poster startup of the Unicorn Era to its dizzying descent to one of the most controversial tech startups in history,” said Belisa Balaban, VP of documentaries at Hulu.

“By bringing this captivating story and expert reporting to life, Hulu continues to elevate powerful and relevant stories about the human experience and expand its slate of original documentaries including award-winning Fyre Fraud, Minding The Gap, Ask Dr. Ruth and Hillary.”

Rothstein added: “I came to this story thinking it was all about finance. But I learned it was really about community – those that build it and those that betray it. Being able to dive into this story with Campfire, Olive Hill, Forbes and Hulu has allowed us to explore all of its dimensions.”