Show of the Week: Tell Me Who I Am 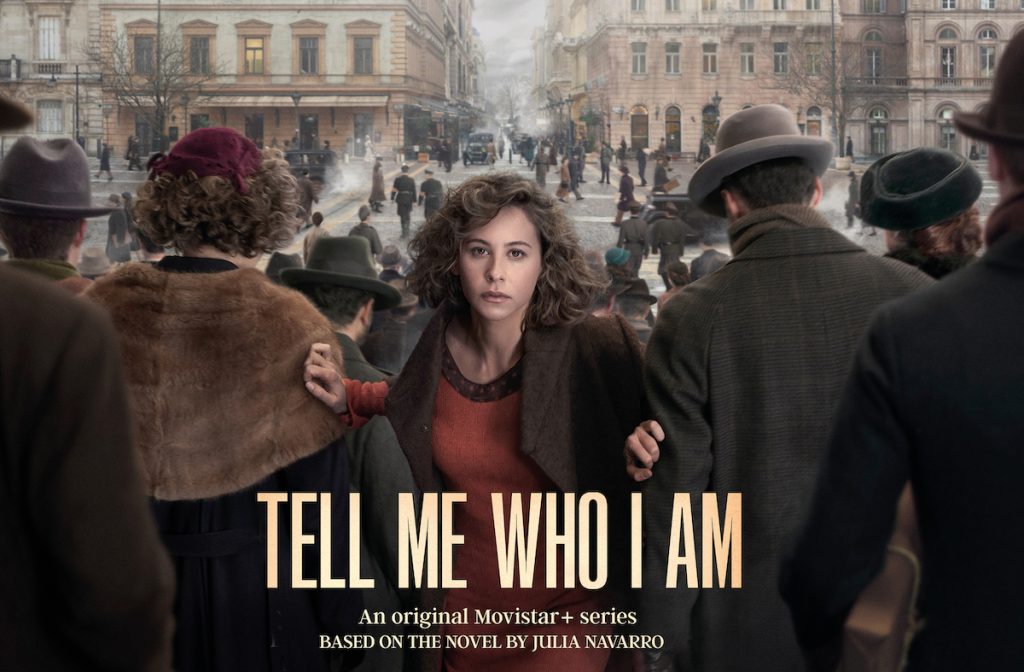 With a globe-trotting story spanning from the 1930s to the 1990s and action taking place in Madrid, Moscow, London, Buenos Aires, Rome, Paris and Berlin, across the decades, it isn’t hard to see how this new adaptation of Julia Navarro’s 2010 best-seller Dime Quién Soy (aka Tell Me Who I Am), would have far-reaching appeal.

“The show is a ‘natural international’ by virtue of its locations,” says Christian Gockel, EVP of international sales & acquisitions at distributor Beta Film, who also highlights the widespread popularity of the original novel and the international cast attached to this adaptation.

The story opens in 1998, where a man leaves a thick biography on the desk of Javier, a successful publisher. It is the incredible story of Amelia Garayoa, the mother Javier never knew.

Her tale begins in Madrid in 1934, where affluent Amelia is forced into marriage and has her newborn baby taken from her. She soon leaves behind her privileged life and embarks on an adventure with charismatic French journalist and revolutionary Pierre – a journey that will lead her around Europe and beyond and to becoming a spy for a noble cause.

“It’s a rare perspective,” says Peter Lohner, senior production executive at Beta Film: “experiencing Europe’s pivotal events of the 20th century through the eyes, mind and conflicts of a young woman who had a comfortable life laid out for her, but chose to follow her ideals whatever the cost.”

Lohner adds that producers DLO Producciones worked hard to give the many historic settings “an authentic feel” and praises actor Irene Escolar, who plays Amelia, for doing a “fascinatingly relatable job at endearing the main character Amelia to us. She is in almost every scene of the series.”

“The central themes are extremely topical and relatable,” adds Gockel. “The fragility and contingency of life. What is the higher risk: a complacent life as it is laid out for you even if your heart isn’t in it, or ‘going it alone’, into completely uncharted territory? What is the cost of doing the right thing? And how the beauty and pain of a quiet heroism changes the course of history.”

Concept/Synopsis: Decade-spanning, globe-trotting drama, based on Julia Navarro’s bestseller Dime Quién Soy about one woman’s revolutionary adventures across Europe and beyond.