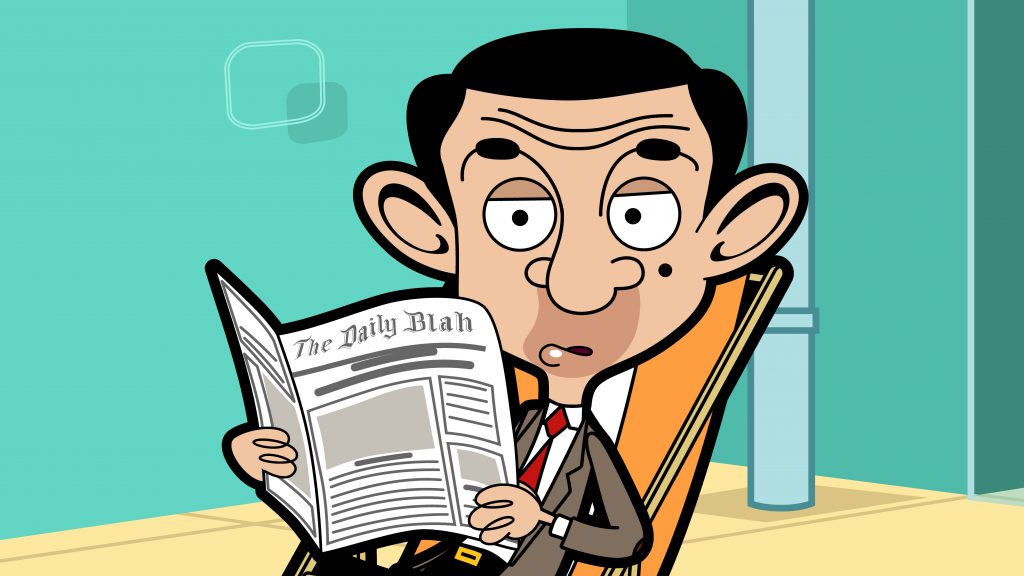 Today marks the 30th anniversary of Mr Bean, the Tiger Aspect-owned comedy show that has spanned the decades and mediums, and created a worldwide audience. Here, exec producer Katherine Senior – who has worked on the IP since its earliest days – describes how the brand was built.

In 1989 I joined a meeting with Rowan Atkinson, his agent Peter Bennett-Jones, and the MD of Thames Television International Mike Philipps to discuss the pilot episode of a show called Mr Bean. If someone had told me that I would still be talking about this 30 years later, I would not have believed them.

From launch, Mr Bean immediately had huge success not just in the UK but all over the world – but how could just 14 episodes of a TV series become a globally renowned brand? Mr Bean has done just that and truly become a British cultural icon who is revered worldwide. 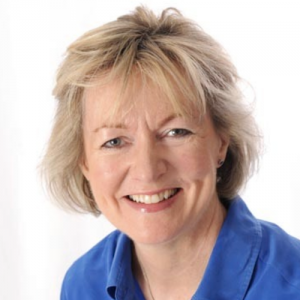 One factor that has sustained this character is the continuity of brand management by Tiger Aspect, now part of Banijay. There are very few TV series that have been in continual distribution for 30 years. This focus, along with the continued input of the creator and co-format owner Atkinson, has ensured that Mr Bean stays true to his character with timeless comedy and humour.

The early 1990s saw huge support and ratings, but the difficulty was keeping track of individual territories, with differing life cycles. We knew of Mr Bean’s popularity but were still surprised and amazed when we saw it come to life. In Amsterdam, a signing in a record store brought huge crowds and the police had to escort Rowan/Mr Bean out of the back door! And in Canada, a similar public appearance created a safety load-bearing issue for an indoor shopping mall due to massive crowds.

Key to the success has been to keep the incredible distinctive humour at its core. The everyday situations which Mr Bean creates are relevant to all types of people who can identify with his silly antics.

The standout visual comedy effortlessly translates across ages and cultures and requires few words to understand. This is reflected in the 130 episodes of the animated series which brings the much-loved Mr Bean and Teddy to a whole new generation. Just like the live action, the animated series remains in the real world and allows parents and children across cultures to co-view the show. To keep this heritage property alive and cement mass global appeal it is important to develop the different audiences for both of these versions.

A significant element of the longevity is the licensing and merchandising program, with multiple product lines available at retail and online internationally. These brand extensions include not just novelty and gifts but mobile games and apps which allow fans to interact with this timeless character anytime.

When the digital world began in earnest we knew we needed to bring Mr Bean into this new space, embracing YouTube and Facebook early on. Now, Mr Bean could speak to a global audience without the scheduling and territorial constraints of the past.

This huge digital footprint has consistently grown since these early days and is now spreading across multiple platforms such as Instagram, Twitter and now TikTok where Mr Bean’s presence has increased over the past year, demonstrating that younger audiences are continuing to find and engage with the brand. Overall, Mr Bean has over 137 million digital followers globally, a number that is still growing.

The stats are so large that it is sometimes hard to comprehend: Mr Bean has amassed more than 30 million subscribers across three YouTube channels with over 11 billion lifetime views, and Mr Bean is the number one TV brand on Facebook globally, with 98 million fans. In fact, he is the 14th biggest page on Facebook with a bigger following than Justin Bieber, Taylor Swift, Harry Potter, Manchester United, Katy Perry… the list goes on. 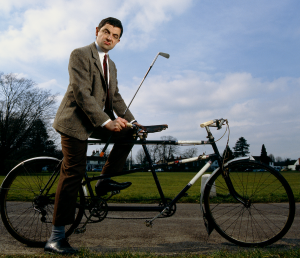 So why is Mr Bean as relevant today as 30 years ago? Even in these difficult and uncertain times, Mr Bean has continued to provide much needed light-hearted entertainment and escapism due to the family friendly antics enjoyed by all ages whilst giving older viewers a sense of nostalgia. In fact, Mr Bean became one of the voices of the World Health Organisation with a short message giving important public health advice.

Television brands come and go with alarming speed, and Mr Bean has seen many changes in the broadcast landscape over the last 30 years, but what is clear from his global following is that he isn’t going to disappear. So how did we build this brand? With long term nurturing, a 360-degree approach, constantly refreshing creative assets, embracing new platforms and audiences and keeping true to the wholesome comedy at its heart.

Katherine Senior has worked on Mr Bean since its inception in 1989 and manages the brand globally, developing its brand philosophy, initiating the creation of an animated series in 1999, establishing the YouTube channel in 2009 and the official Mr Bean Facebook page in 2010.