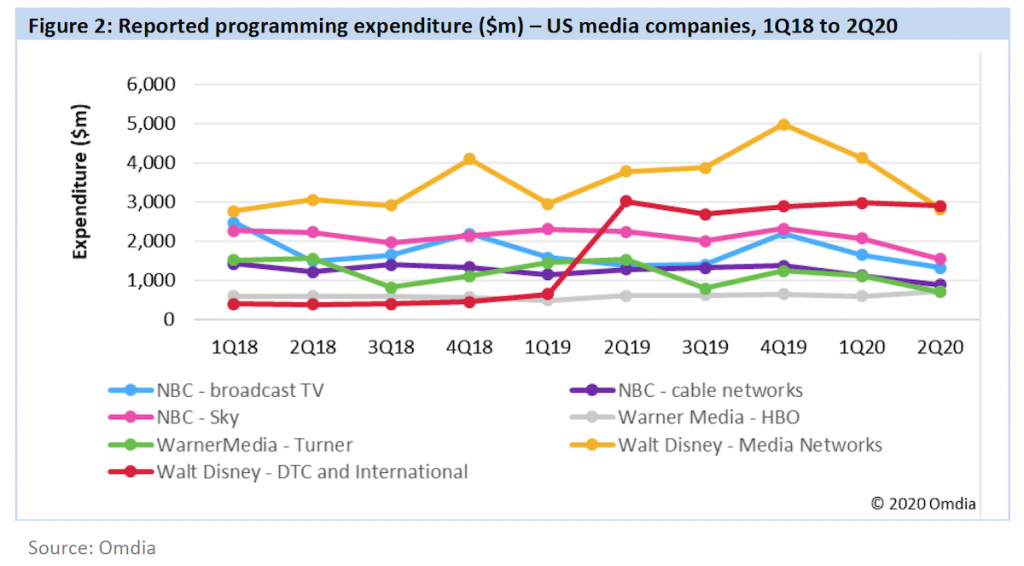 Ed Barton & Tim Westcott, senior analysts at TBI sibling Omdia, explore what the recent half-year results tell us about Covid-19’s impact on programming spend and provide their take on the global impact of Disney’s decision earlier this year to close its UK kids channels.

Public media companies have been releasing financial reports for the second quarter of the calendar year and measuring the cost of the Covid-19 pandemic and worldwide shutdown on their businesses.

In many cases, lower programming costs contributed to better profitability, and the tone of some calls was relatively upbeat. However, with revenues hit and productions interrupted, it may be that worse is to come. 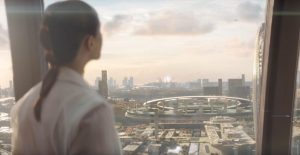 WarnerMedia reported programming spend of $700m for its Turner division in the second quarter, a 54% drop compared to the same period of 2019. HBO’s investment of $715m in the quarter was actually 18% more than in 2019, as the pay TV group fuelled the launch of its HBO Max service with original programming.

NBCUniversal’s cable networks division reported a 31% drop in programming spend, while European operator Sky reported a 31% decline (in US dollars). NBCU cited delays or cancellations of sporting events as the main reason for the drop, offsetting a slight increase in spending on other programming types. While many European sports leagues restarted in May and June, most costs will be deferred to future periods.

Lower programming expenses for Walt Disney Co were attributed to production shutdowns and the sports hiatus, but also changes in accounting. Costs for Star India were reduced by the postponement of India Premier League cricket, while fellows US heavyweight ViacomCBS said that Covid-related costs savings would come back as film and TV productions and live sports restart.

ITV, the leading commercial broadcaster in the UK and owner of a big production business in the form of ITV Studios, reported a 21% year-on-year decline in advertising revenues in the first six months of 2020 and a 17% revenue drop for ITVS.

It expects its schedule costs to be £960m for the full year, compared to £1.1bn in 2019. Of the 230 productions impacted by shutdowns in March, ITV said 70% had either been delivered or were back in production in early August.

France’s TF1 said that it saved €107m ($127m) in costs over the first half of the year by reworking key formats with “stretched episodes and no public attendance”. It also programmed more reruns on its channels, extending daily news shows and increased the supply of movies at an optimised price. Overall, programming costs were down 24% year-on-year at €339m, offsetting a 52% decline in broadcasting ad revenues. 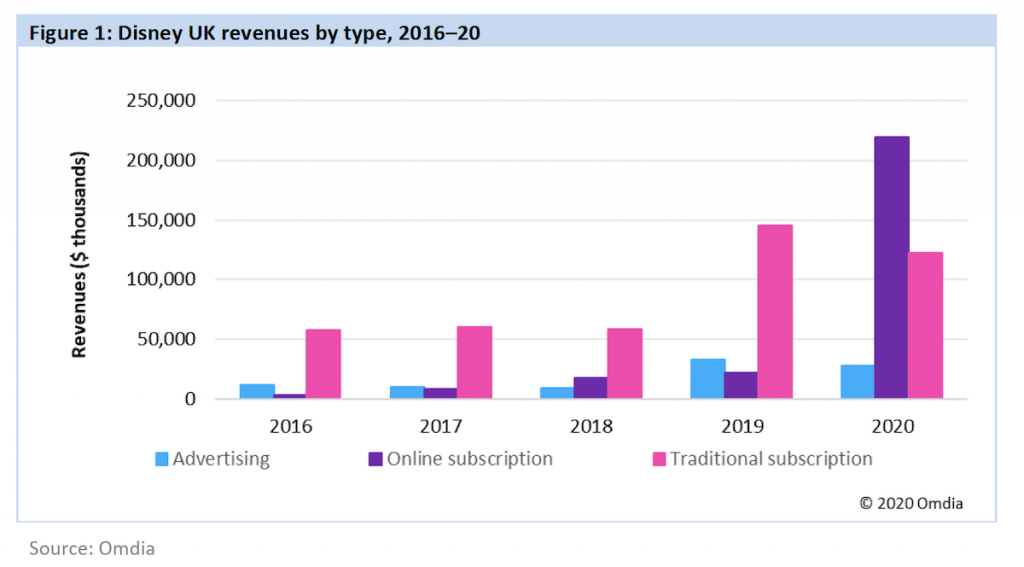 Disney will stop distributing its channels in the UK through pay TV services Sky and Virgin Media from October 2020, after failing to reach agreement on future carriage fees. The channels include Disney’s formidable children’s line up including the Disney Channel, Disney Junior and Disney XD. The move follows similar channel closures across EMEA markets in 2020, including Disney Channel and Disney Junior in Italy and Australia, and Disney XD in Germany, France and Spain.

Disney content has also been removed from pay TV VoD libraries over the year. These developments, against a backdrop of rapid growth at Disney+, signal an acceleration in Disney’s pivot from traditional TV to a direct-to-consumer distribution strategy focused on fewer platforms serving larger audiences. 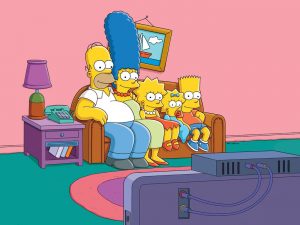 This trajectory is notable because the company is a bellwether for channel owners transitioning from traditional TV distribution to a simpler, more focused D2C model, and its strategy is well advanced compared to other channel owners. Its Disney+ service has exceeded growth expectations and Omdia expects the service to reach 45.8 million subscribers by end-2020, barely a year after launching, making it the fastest growing SVOD service ever.

Essentially, Disney is shifting focus from a largely successful and substantial global channel business of branded linear TV channels reliant on carriage fees from pay TV distributors and advertising revenue. These channels offered global distribution to Disney’s internal production studios and have become mainstays of pay TV children’s channel bundle tiers the world over, targeting all younger age groups through channels such as the Disney Channel, Disney XD and Disney Junior. In response to changing viewing habits, particularly among younger audiences for whom linear TV viewing is in rapid decline, and the competitive impact of Netflix, Disney launched Disney+: one streaming video platform offering all of Disney’s content.

Omdia expects that Disney linear channels around the world will continue to be shut down when carriage renewal negotiations break down. Presumably Disney has a minimum level of carriage necessary to justify continuing to even operate the channels, and the accelerated growth of Disney+ will have sharpened Disney’s resolve that it can go it alone in a given market if it doesn’t get what it wants. This is basically the negotiating position the business school case for D2C distribution idealizes, and one many channel and content owners, in particular sports, are seeking to emulate. 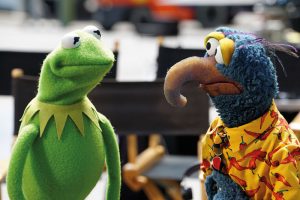 Even for Disney the transition is expensive and painful given the impact on established teams and workflows. The company confirmed an impairment charge of $5bn from the international channels business during their August 2020 investor call, blaming ‘the impact of our accelerated push into direct-to-consumer streaming services in the midst of declines in our international MVPD subscriber base’.

So is the answer for all those facing headwinds in traditional TV to copy Disney? Technically yes, but that would obscure the fact that no other company has the advantages that have helped Disney along this path. It is not just a channel owner, Disney is also the leading major movie studio and is the owner of perhaps the largest library of entertainment and children’s IPs, including some of the most recognisable and beloved across multiple generations of Anglophone audiences.

It has a huge production capability and it practically wrote the book on licensing and merchandising revenue generation for IP. Increasingly focusing all of its capabilities on nurturing Disney+ has resulted in the most successful OTT video platform launch of all time and has accelerated the reshaping of the company. A vertically integrated content pipeline is now feeding fewer outlets as channels are shut and content deals with third parties such as Netflix and Foxtel are unwound: and all the slack is picked up by feeding content, exclusively, into Disney+ instead.