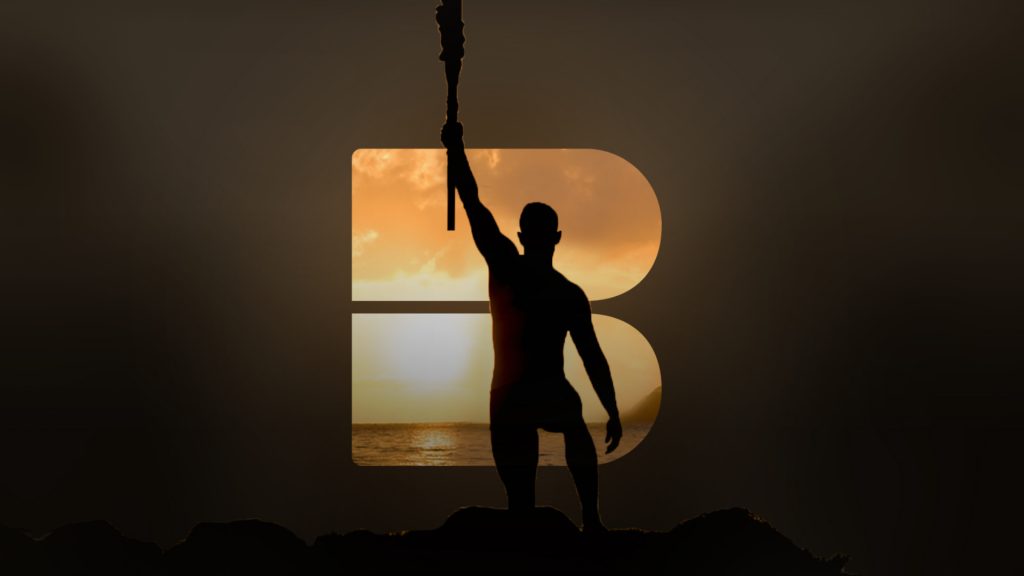 Omdia’s senior research analyst Aled Evans reflects on Banijay’s $2.2bn acquisition of Endemol Shine Group and explores how the world’s largest producer-distributor outside of the US studios might fare in a post Covid-19 landscape.

When the acquisition was first announced in October 2019, our analysis highlighted the natural fit of Banijay and Endemol Shine: the new group expands Banijay’s international network as many Endemol Shine production labels were established in territories where Banijay was weaker.

Endemol Shine also has an extensive catalogue of finished programmes and formats (such as MasterChef and Deal Or No Deal) to significantly boost Banijay’s distribution division. Additionally, Endemol Shine also produces a number of successful scripted productions (including Peaky Blinders and Black Mirror), which will give Banijay greater strength in scripted production at a time when leading subscription VoD platforms are investing heavily premium scripted content.

All of these positives remain. However, the production sector is having a problematic 2020 and the outlook for TV production is troubled on several fronts. 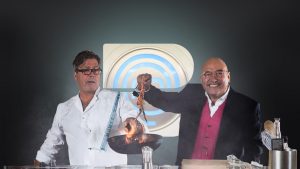 Firstly, the production sector has been severely impacted in the first half of 2020 with the impact of the Covid-19 pandemic. A large number of productions have been put on pause during lockdown restrictions. There is also the longer-term impact of pandemic: the decline in TV advertising revenues limiting how much broadcasters can invest in new programming. Omdia forecasts a 14% decline in 2020 for TV advertising revenues in Western Europe.

It is unclear how long it will take for TV advertising revenues to recover and this will impact future commissioning budgets. However, this might be to the advantage of companies like Banijay as they control a large number of formats. This type of unscripted programming is cheaper and many broadcasters may be seeking lower cost content to make up for a shortfall of new productions. Formats might also be in demand in the coming years if advertising revenues take a long time to recover and broadcasters opt to schedule cheaper programming.

This silo effect could see production groups such as Banijay being limited in their ability to sell content to these new platforms. On the plus side, if major studios hold back content for their own direct-to-consumer platforms this should see the leading production groups face less competition when selling to rival platforms and broadcasters. It is unclear if this upside will be significant for the production groups: the downside of market silos is a risk for Banijay and other producers such as ITV Studios and Fremantle. 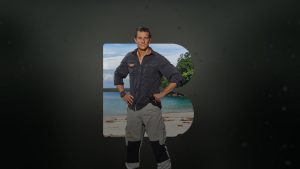 These negative factors are also likely to impact mergers and acquisitions activity in the sector. One of the other leading European production groups, Red Arrow, has been up for sale and has struggled to find a buyer.

The apparent lack of interest in acquiring Red Arrow is an indicator of the underlying problems for the production sector: the advantages of owning a network of producers are proving less attractive for the largest players in global entertainment in these uncertain market conditions.