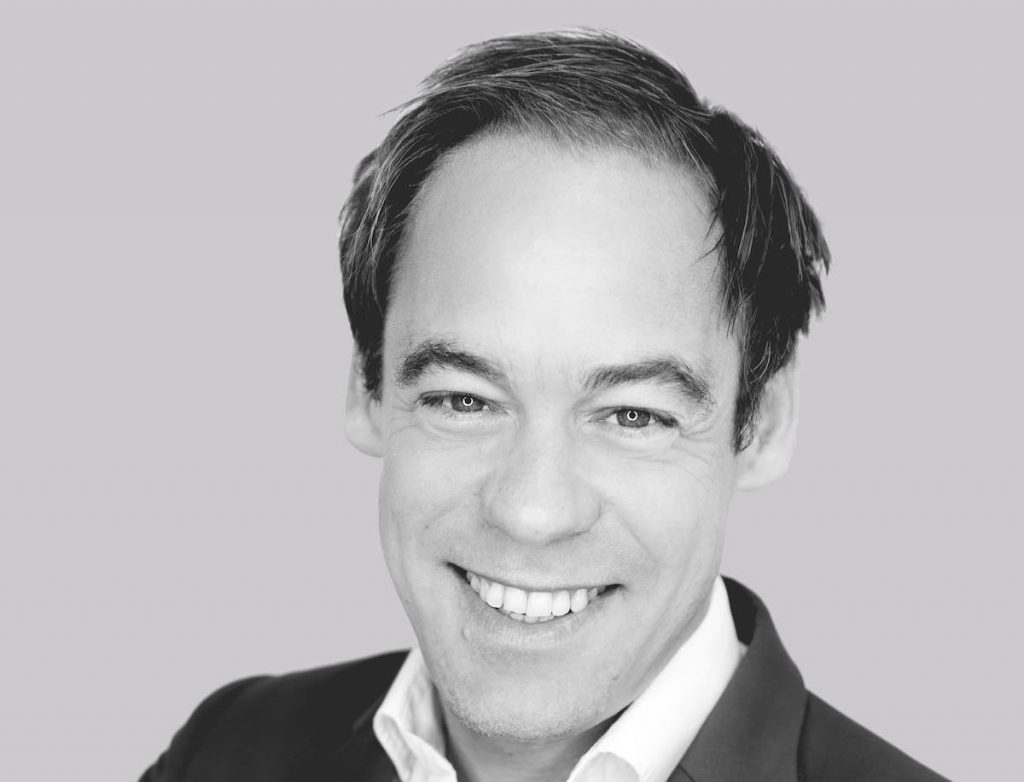 TBI’s extensive coverage exploring how Covid-19 has impacted the content business hears today from Patrick Rivet, CEO at Canal+’s US Hispanic channel operator Thema America, who explains how his company has embraced locked down audiences.

When we launched Thema America back in 2016, the challenge was to promote the distribution of our thematic channels in Latin America and the Hispanic market in the US. Little did I imagine that the VOD model would grow so much and take on the relevance that it has achieved this year.

Influence of VOD content had already been on the rise for few years now, but after all these months of mandatory confinement, the unique role that this model has had on raising TV demand to a level never imagined before the arrival of Covid-19 demonstrates its great advantages.

Among the advantages of the VOD model are defending cultural diversity, because it allows the distribution of content beyond the borders of its countries of origin, and highlighting the quality of foreign productions in new markets.

An example of these advantages in action happened in March, when many countries declared a state of emergency. We had enough hours of our thematic channels available. In particular, we had a sufficient amount of VOD hours of Kanal D Drama, our channel made up of Turkish series in Spanish.

The Turkish series have been running for a long time, so they had already been dubbed into Spanish when the health crisis hit. So, it did not affect us that production studios had closed in Turkey and around the world. It is worth mentioning that in these months we have seen viewership shoot up to levels rarely seen in this industry. For example, Kanal D Drama was launched on Xfinity On Demand in the US Hispanic market in April last year, with good ratings and acceptance. But it was during the lockdown that we saw an unbelievable increase in viewership.

As the epicentre of the pandemic has been moving toward Latin America, peak viewership has increased. Dramas are one of the genres that have benefited the most in this pandemic. For example, in Peru, after the country entered into lockdown due to Covid-19, Kanal D Drama has positioned itself among the audience’s favourite channels. In May it ranked among the top 10 channels in the country.

Another of the great advantages of the VOD model is that it promotes alliance and collaboration between business partners from different countries. A success story that shows this is our partnership experience in Peru with our business partner Movistar, which we launched with great success in Lima in late October. And now, we’re working hand in hand with the same partner to expand Kanal D Drama in other markets in more countries in South America.

Predicting the future in the medium and long term is very difficult, considering that we are in a time of global uncertainty and in the midst of a paradigm shift for the TV industry. It would be presumptuous to believe that we know where we will be in two or three years. But it is clear that at Thema America we want to be a leader in the LatAm and US Hispanic markets in terms of distribution of VOD content.

It appears that in many cases being confined at home will most likely continue in the US and Lat Am regions this summer and perhaps in the fall as well. Audiences are taking refuge in new programming and developing an interest in new genres. Everyone is trying to recover a sense of normalcy while still remaining at home. They want to go back to the places they used to go before Covid-19, like theatres, ballets, and concerts. Our thematic channel Mezzo LIVE HD will be a great option for the audience this summer and fall. Canal+ Group is now one of the main shareholders of Mezzo Live HD, and by partnering with Medici.tv, the world’s largest on-demand library of classical music, we are bringing to the market over 2,000 programmes and 3,000 original works.

Last but not least, THEMA has also diversified into becoming a distributor of movies for OTT platforms, throughout the world, thanks to its new business unit Studio THEMA. We acquired a vast catalogue to offer diversity and a wide range of content that spans genres, celebrating key eras such as the ‘Golden Age of Mexican cinema’, introducing independent productions to the market, or bringing up to date popular films of recent years.

In conclusion, as we prepare to return to the new normality, even though the pandemic is painting a gloomy and uncertain outlook for the industry in Latin America, I am sure that the VOD model will be a ‘complementary and essential’ element that will remain for a very long, long time.

Patrick Rivet is CEO at Thema America, which is owned by Canal+ Group and operates a portfolio of special-interest channels across genres such as sports, music, lifestyle and health, with offerings tailored to regional diasporas. THEMA manages a global portfolio of more than 180 channels, with five fully owned foreign branches and 10 agencies in Europe.