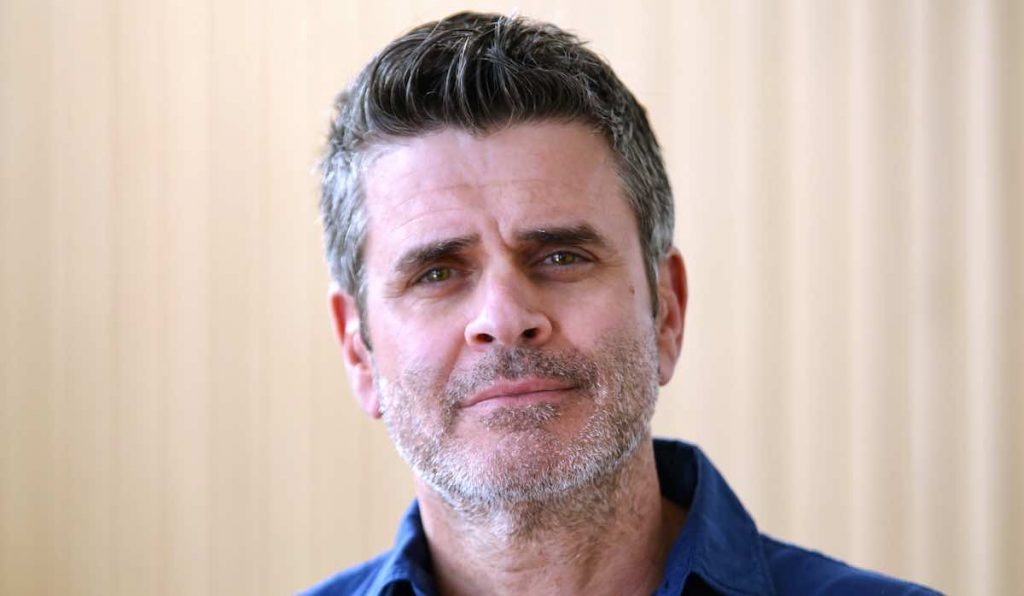 TBI’s extensive coverage of the impact of Covid-19 on the TV business hears today from Jim Casey, founder of Painless Productions, the US outfit behind Disney+ and Nat Geo adventure series Out There With Jack Randall. Here, he discusses Superman 3, Hermosa Beach and the effect of a tiny parasite on his outlook on life.

I know an editor with a deep spiritual connection to the film Citizen Kane and a lawyer who’s memorised every courtroom scene in To Kill A Mockingbird.

Personally, I find profound parallels to my own life in the oft-unsung Superman 3. If you haven’t seen the movie – and I strongly recommend you don’t – Superman’s on his way to meet his childhood crush, Lana Lang, but he’s empty-handed. As he soars across the skies cradling Richard Pryor in his arms (don’t ask), he spots what he’s been searching for. He descends into a coal mine and squeezes a black lump of coal between his powerful, yet curiously-manicured hands, using his X-ray vision to superheat it. He opens his fist to reveal a massive, sparkling diamond.

But it’s also an eerily accurate metaphor for my job description, and for those of every unscripted producer I know – find something shapeless but promising and perhaps a little dark, then add pressure and heat in hopes of creating something priceless and everlasting.

Anyone with a television and a pulse knows it’s been a winning formula behind some of television’s longest-running reality franchises. Identify a deep, sometimes obscure desire shared by millions – usually what people think they want most – then challenge their convictions with pressure-building contrivances to make up for time we don’t have.

You want to fall in love with the perfect mate? We’ll tempt you with 20 of them in six weeks. You want to be a singing sensation? We’ll compress decades of dues-paying into a grueling month of relentless judgement. Think you can survive the wilderness? We’ll 100-fold your vulnerability by stripping you naked.

These immortal reality franchises have mastered what reality shows do best – simulate and magnify the dynamics of real life.

But who among us has time to experience real life?

Television production is frantic and unpredictable. We’re career obsessed, making us socially unreliable among normal people, so we gather in incestuous circles. We travel to faraway locations and spend our time staring at one monitor in the field and another in our hotel rooms, rarely exploring beyond view of the craft service table. What we know of typical, relatable American life is experienced almost exclusively through LCD screens.

So, how can we possibly remain connected to the reality audience we serve when we’re all moving at light speed, locked inside our isolation pods?

For 28 years, I’ve lived in the tiny California beach town of Hermosa Beach where homes are literally six feet apart. We’re very close, and I’ve always been on a first name basis with all my neighbours – because I’d never bothered to learn their last names. I was too busy. Our conversations were friendly, but narrow. “Where are you off to now?” they’d ask, as I heaved a 70-pound duffel into a taxi, grunting the name of a city.

Then came Covid. I fully expected this three-month shutdown to shrink my world beyond recognition, but it’s had the opposite effect. Scientists have a term for this phenomenon – it’s called “getting a life.”

I feel more connected with the world now than I have in years. I know my neighbours’ first and last names. I’ve learned what they do for work, how many kids they have, how long they’ve lived in town and what they do for fun. They’re smart and interesting and quirky and diverse. And most of all, I like (most of) them.

I now find myself with a thought I can’t seem to shake: My previous life has been turned inside out by pressure and heat generated by a drastic lifestyle change. And it’s all been produced by a microscopic parasite calling the shots. It feels like I’m now the sole contestant of my own social experiment. But I suspect I’m not alone.

So far, the format is working, and I believe it’ll make me a much better, more attentive producer, or at least a better human being. I guess that wouldn’t be so bad either.

In any case, I’ve learned that my own story does indeed have an arc, rather than just a flat line.

Jim Casey is founder of Painless Productions, which is celebrating its 25th anniversary. Since launch, the company has been behind thousands of hours of programming, including The Dead Files (Travel), My Crazy Ex (LMN) as well as spin-offs such as My Crazy Sex (LMN), Hot Properties: San Diego (HGTV) and Out There With Jack Randall for Nat Geo Wild and Disney+.
Tags: Painless Productions