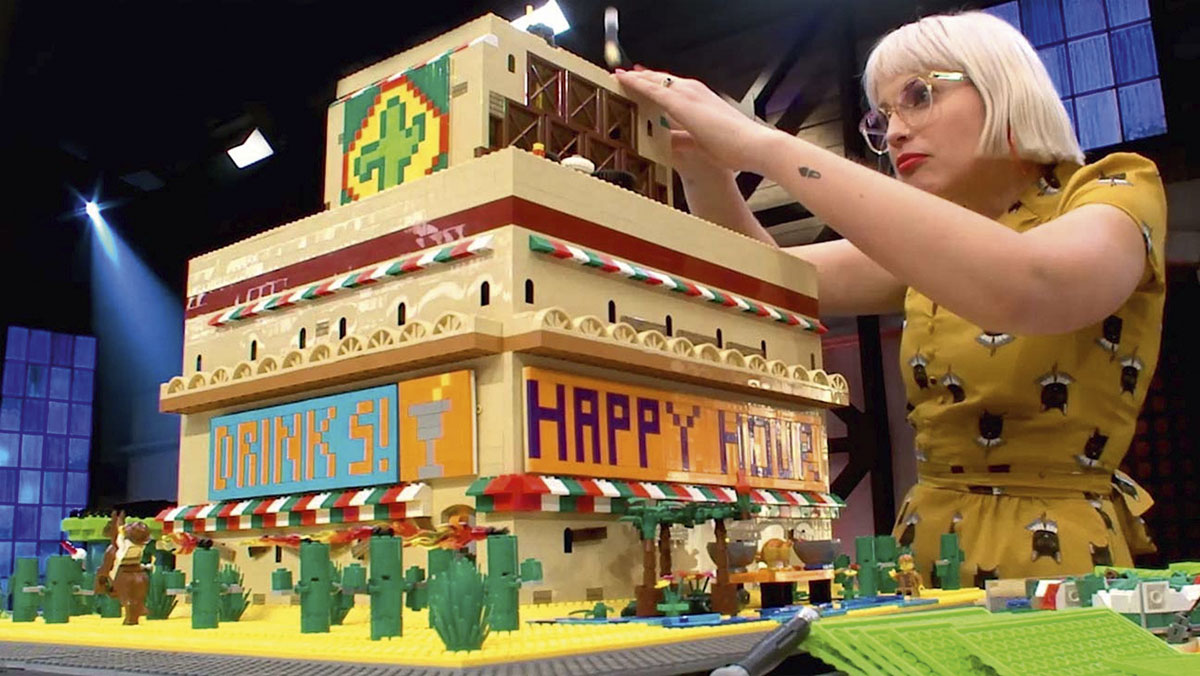 2020 is set to be a decade-defining year for Endemol Shine Group but it’s not just because of the Banijay Group takeover. Matt Creasey talks to Richard Middleton

For years, the ad-supported side of streaming was the largely ignored sibling to glossy and glamorous SVOD’s, but the industry is shifting fast. As operators such as Tubi, Roku and ViacomCBS-supported Pluto TV enter the fray, the result is an “existential threat” to broadcast.

That’s the view of Matt Creasey, who has more idea about the incoming trends set to land on the content landscape than most others because he’s doing a fair few of the deals. The LA-based exec, EVP of sales & acquisitions at Endemol Shine International (ESI), says that AVOD will pose a major headache for broadcasters, as companies such as his – soon to be taken over by Banijay Group – realise the potential.

“We’re seeing such financial growth in AVOD services, we have to ask whether we should even be doing those linear deals that will cut us off from doing other deals for so long,” he says.

“For companies like us with around 65,000 hours in back catalogue, [AVOD] is really important. There is an existential threat for the broadcasters – I can see deals changing over the next few years – because, if I do those deals and take content off the market for that amount of time, is it actually worth it?

“Or is there something I could do instead. That option, for broadcasters, is something they will hate, I’d think.” 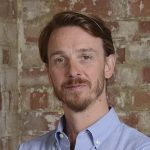 “There’s an existential threat for broadcasters – I can see deals changing over the next few years” Matt Creasey, Endemol Shine

Creasey is sharing oversight of ESI’s global sales operation following the exit of Cathy Payne and he says that in major territories, the revenue share nature of AVOD provides “recoup of costs very quickly.”

For a distributor such as ESI, they provide monthly income, flexible models that allow content to be taken down with 30-days notice, and a place to monetise content that previously was tough to sell.

“In Australia, for example, it’s very important that we’re still doing business with the Foxtels but then what do you do next? It’s those second windows, when previously we might have waited for another broadcaster, where we can say let’s put it on AVOD.”

Creasey adds that while “linear is by no means dead… broadcasters can’t expect the world for the diminishing fees they are willing to pay.”

Reflecting on ESI’s current slate, the trend for feel-good formats continues, Creasey says. “Some of the shows we’ve just launched into the US feed into that feeling. We’ve got Lego Masters for Fox, which is utterly feel good and slightly nerdy, and Biggest Loser for US is relaunching. Previously it focused on people needing to lose weight, now it’s more holistic about general mental well-being. It has a softer approach without that sharp edge that just doesn’t sit comfortably with viewers now. All Together Now is the same, it’s very uplifting.”