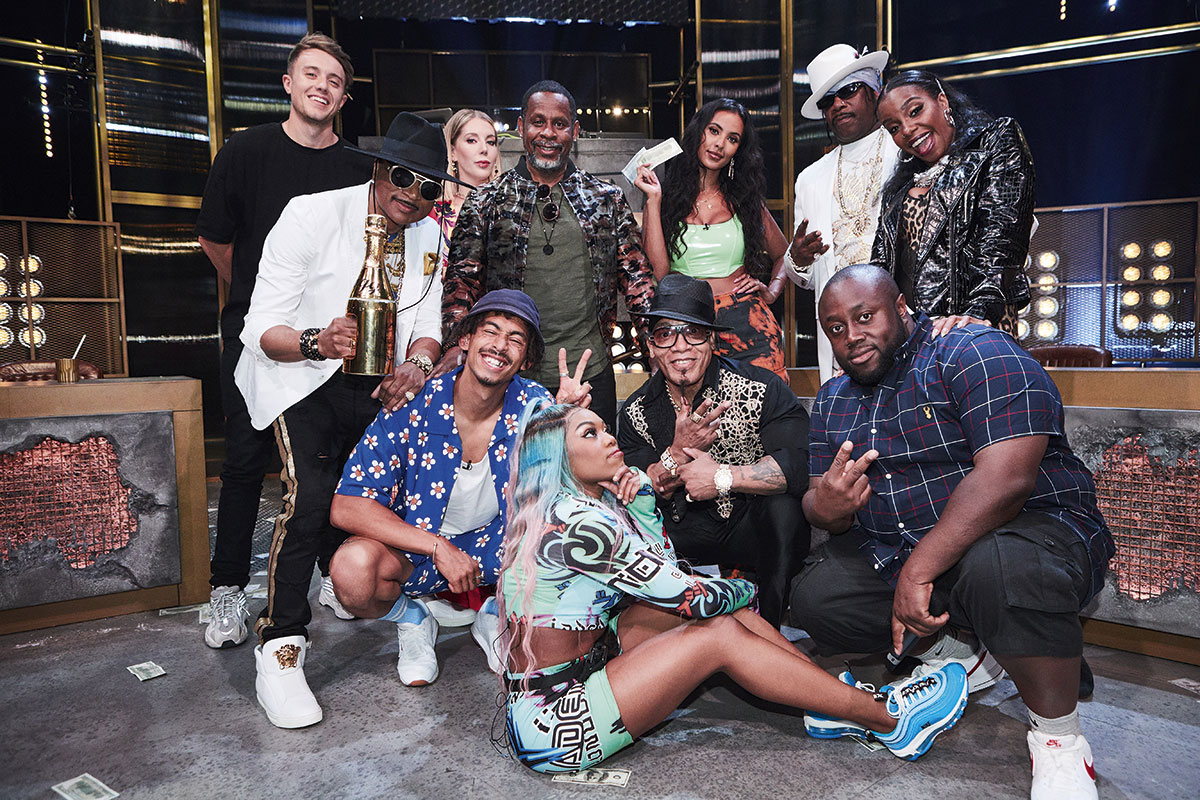 Surging interest in drama might be continuing unabated but for Ana Langenberg, SVP of format sales and production at NBCUniversal Formats, it is domestic content that is providing opportunity.

Langenberg’s London-based division has enjoyed “such high demand for local scripted content, particularly across Asia and territories such as the Middle East and Turkey,” she says, meaning plenty of opportunity to shop its slate of scripted formats to sate local demand while offering security for buyers.

Deals have included a first scripted format agreement in Japan with Fuji TV, which ordered an adaptation of Suits, with a second season now being discussed. House has been remade in Turkey with Karga Seven Pictures and Brooklyn Nine-Nine has been rebooted for locals in French Canada.

“We’re really keen to continue conversations on our other scripted titles such as Five Bedrooms, which sees five unfulfilled single friends make the crazy decision to buy a house together, and follows their financial, social and romantic struggles,” Langenberg says.

Despite the ongoing drama boom, the NBCU exec says there is also “a bit of a renaissance in reality TV and more demand for entertainment and gameshow formats that really tap into the reality genre.”

Social media has, she adds, been a key driver in this – as have the SVODs who have become regular buyers of the genre. “This provides so many more opportunities for our formats such as Spy Games, which has just launched on Bravo in the US,” 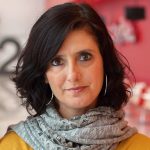 “Social media provides so many more opportunities for our formats, such as Spy Games” Ana Langenberg, NBCUniversal Formats

Langenberg says. “At its core, it’s a reality competition show, based on a real, secret World War II spy programme, that both intrigues and entertains.”

Other key shows on the slate at UK Screenings include The Big Show, which airs on BBC One in the UK, and comedy variety programme That’s My Jam, which will be hosted and executive produced by Jimmy Fallon for NBC. It’s also preparing Who Are You Calling Fat, the third instalment of Love Production’s social experiment and documentary series. “The first two – Muslims Like Us and Christians Like Us received critical acclaim in the UK and Australia respectively,” Langenberg says.

Langenberg also points to Best Parent?, which compares vastly diverse parenting styles in a reality competition format, and hip-hop comedy show Don’t Hate The Playaz, as “timely.” The latter, she adds, also provides a platform to attract the much-vaunted but hard to reach younger audiences and allowing “young, fresh celebrities, influencers and reality stars to take to the stage and test their hip hop knowledge.”

“The same can be said for our series Blind Date, which offers a fresh and hilarious take on the modern dating scene and our new format You Should Know, which hails from Israel. It’s the first quiz show in which the nation’s social media feeds are put to the test.”

Much has been made of NBCU’s US-based Peacock and Langenberg says the hybrid streamer “is going to be an important partner,” but prefers to keep details of how that might be to herself. Whether the on-demand service will provide a testing ground for Langenberg’s newer formats remains to be seen but it’s clear what she wants from buyers as a whole.

“My favourite show of the moment has to be The Masked Singer, which has certainly shaken up the industry in recent months. I love the fact that Fox took a chance on a completely new and different show – a Korean format that has truly broken the mould, rather than sticking to existing brands or reviving old formats. I’d love to see more broadcasters do that in the US and Europe, and really give way to new ideas to be tested again.”