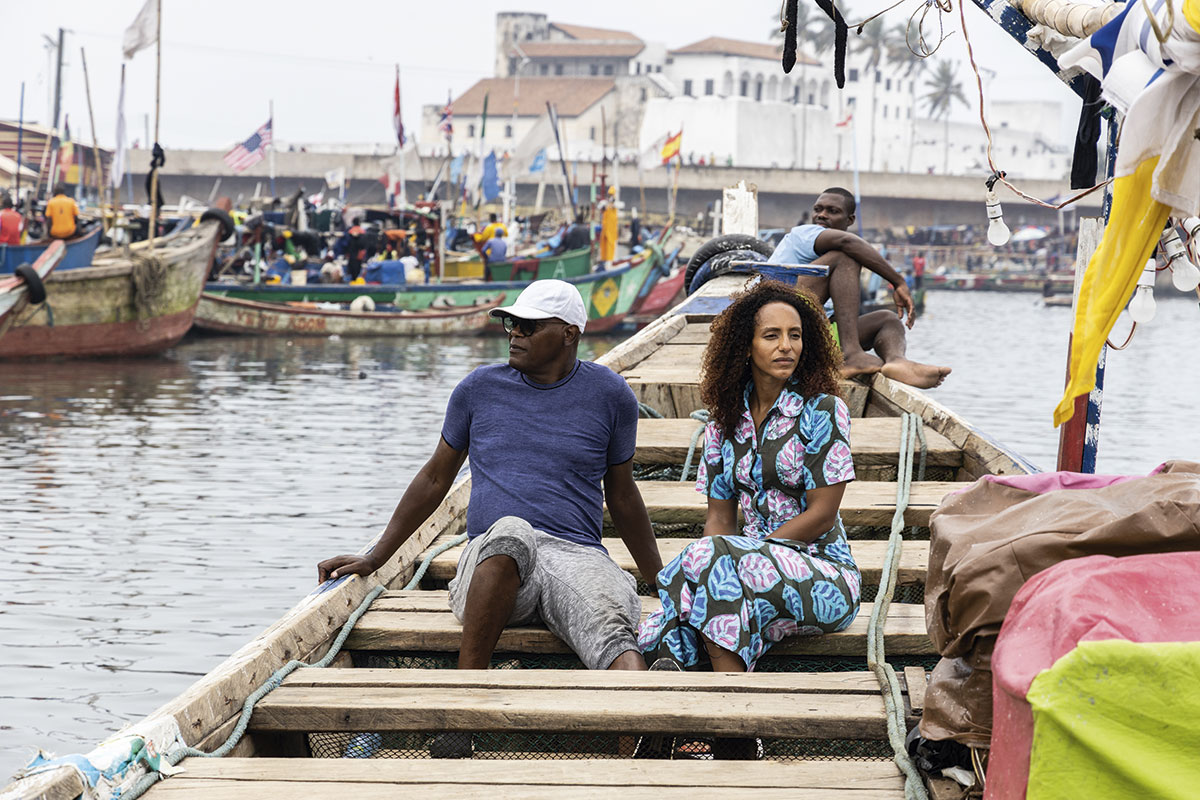 With the 530-plus scripted series emerging from the US last year alone, it’s little wonder that Fremantle’s EVP and head of EMEA distribution Jamie Lynn is focused on shows that can cut through.

Those scripted series numbers, courtesy of FX and its chief John Landgraf, have provided an annual marker as to the growth of drama Stateside and there is some correlation with the rate at which scripted budgets are increasing too.

Yet Lynn is clear that the cost of a show doesn’t reflect how successful the resultant series might be, despite “enormous demand” for stand out shows.

“We’re still seeing plenty of expensive, star and talent-led projects with epic budgets, but plenty of amazing and original ‘cut through’ projects made at cost effective budgets. A smaller budget does not mean ‘middle of the road’. It’s exciting to exceed creative and commercial expectations regardless of budget.”

That’s not to say Fremantle hasn’t been dipping its toe into pricey dramas – and securing talent to produce this product. But Lynn says the aim is to develop a “guiding philosophy that puts our creative’s partners at the centre of our business and strategy, which has been a hugely effective talent magnet.”

He points to Paolo Sorrentino as a case in point. The director worked with Fremantle-backed Italian prodco Wildside on his first TV project – The Young Pope – and Lynn says his experience was key to securing other talent, such as Luca Guadagnino, who is onboard HBO and Sky Italia’s We Are Who We Are. 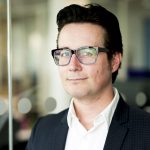 A smaller budget does not mean ‘middle of the road’. It’s exciting to exceed expectations regardless of budget. Jamie Lynn, Fremantle

Securing budgets remains an ongoing challenge and Lynn readily admits that across both scripted and unscripted, distributors are being asked for more funding as broadcaster budgets remain static.

“This is why there’s been a great rise in the importance of international co-productions, pre-sales and creative partnerships to help fund these ever-challenging gaps in financing. If we believe in a project, we will always find a path to get it funded, but the challenge is real.”

One such project on the slate for UK Screenings is The Luminaries, set in 1860’s New Zealand and from Working Title Films and Southern Light Films for BBC Two in the UK and TVNZ. Other dramas include Syrian civil war series Fertile Crescent, while unscripted highlight is Enslaved, executive produced and hosted by Samuel L. Jackson.

For Lynn, UK screenings is becoming increasingly important as a time for buyers while the surge of AVOD is also “super interesting.” Lynn is particularly buoyed by the emergence of larger players that can reach viewers at scale.

“Historically, the quality of AVOD platforms and their content offerings led to very little impact in major territories. We can see this shifting rapidly.”