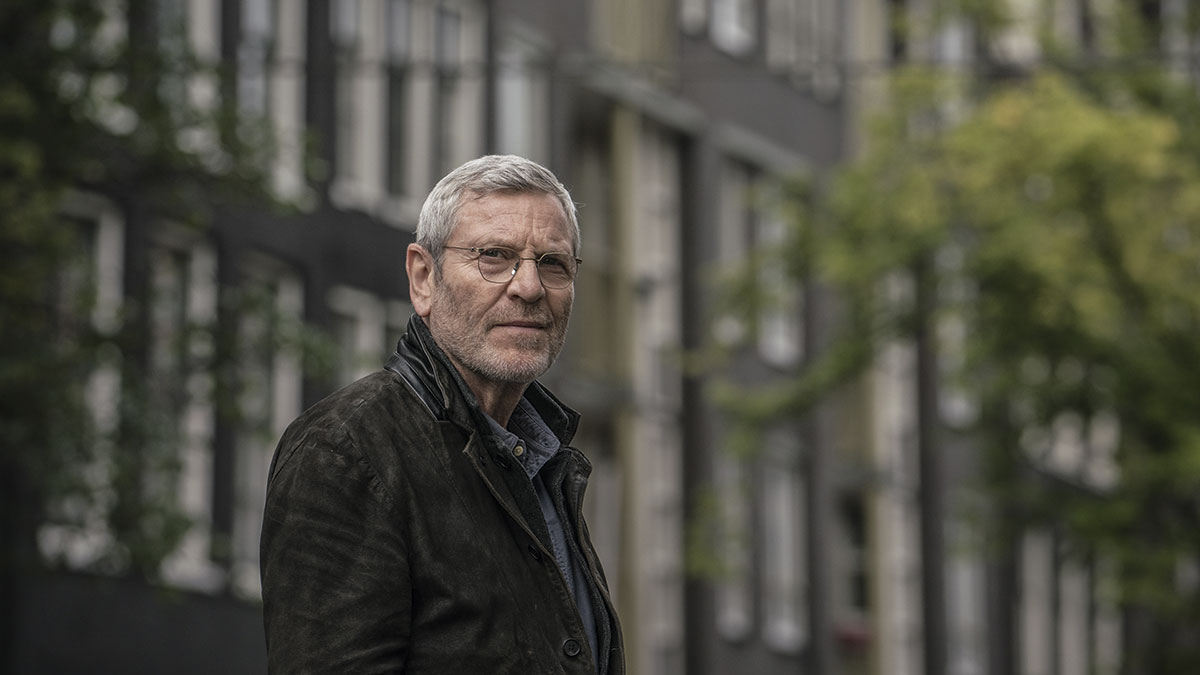 All3Media is doubling down on UK Screenings with both format and scripted events, with dramas such as The Nest and Baptiste, as well as Studio Lambert format Hustler reflecting its pan-genre approach.

All3Media International’s decision to move to a new location for its scripted event at this year’s UK Screenings – in the heart of Leicester Square at the Odeon Cinema – represents a renewed focus on the genre.

Shows on offer include returners such as Baptiste plus forthcoming BBC One surrogacy drama The Nest from All3-backed Studio Lambert, New Pictures real-life serial killer drama Des, which stars David Tennant, and Russell T Davies’ show about the AIDS crisis in Red Productions’ Boys, which will air on Channel 4.

The latter three all tackle real-life subjects, reflecting a wider trend apparent in the drama space and underlining the buoyant nature of UK scripted fare.

“There are more players in the market and all of them are hungry for quality scripted content,” says Maartje Horchner, All3’s EVP of content. Broadcaster budgets aren’t increasing but they “will put their hands in their pockets for the right show.”

“The competition is fierce, writers who are hot with broadcasters are often signed into multi-year deals with different projects and persuading them to develop a new idea needs a lot of work and patience. Directors and cast are equally in demand, it’s about balance.”

Horchner adds that All3’s stable includes established writers such as Jack Thorne but the company is also looking to tap into rising talent. “A new writer can be accepted with an experienced producer and established director. If the main lead is a big name also, that helps to push it across the line. Equally, young and unknown cast can flourish with a strong script from an experienced writer… simply mix and match.”

On the formats front, All3’s slate includes Hustler – which will air on ABC in the US – and a surreal show from Studio Ramsay, titled The Fantastical Factory Of Curious Crafts. Talent shows include The Search, from ModestTV for BBC One, which follows British band Little Mix creating a new supporting band.

It builds on the ongoing trend for feel-good series and Nick Smith, EVP of formats, believes the demand for such IP won’t dissipate.

“We’re still seeing success with Gogglebox around the world,” he adds, while newer formats such as Celebrity Call Centre and The Dog House are warm and uplifting, with “cruel reality” out of fashion. Smith adds that he expects SVOD’s to “bet big on unscripted” this year and says the recent success of The Masked Singer will encourage broadcasters to take more risks on original, big entertainment shows.