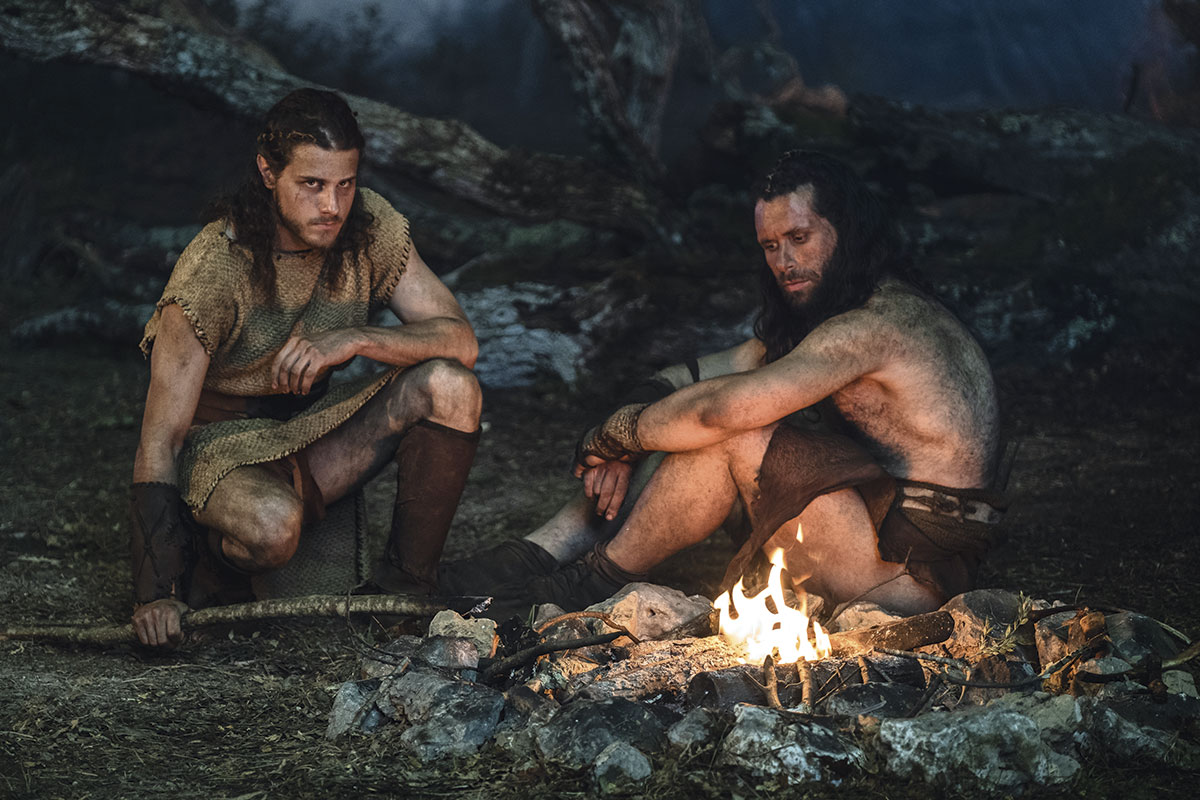 ITV Studios is taking to the UK Screenings stage with an eclectic scripted slate, following an expansive structural revamp over the past six months. Managing director of global distribution Ruth Berry tells Richard Middleton what’s in store and what its slate says about the international TV business

It has been a busy six months at ITV Studios. In October, the global arm of the UK commercial broadcaster unveiled plans to restructure its distribution business, rejigging its senior management structure as part of the process.

Fast-forward to February and the appointment of former Endemol Shine Group exec Lisa Perrin, who had headed up its Creative Networks division, marked the final step in the new-look team.

She will head up international production in the new structure, which sees what was ITVS Global Entertainment split into three divisions: Creative Network, headed up by Mike Beale; Global Entertainment, led by Maarten Meijs; and Global Distribution, fronted by Ruth Berry.

For the latter, it’s been a busy period following the launch of series such as The War Of The Worlds and World On Fire, and returners such as Vera and Poldark. Berry is preparing to unveil sneak peaks and more to buyers at its drama event at UK Screenings but she admits competition for eyeballs is high.

“It is a tough and competitive world but with the right titles, we absolutely cut through and go from strength to strength with our partners,” she says, adding that the rise in cost of drama – largely derived from ever-increasing streamer ambitions – continues.

“There is still an inflation in drama costs, but in my recent experience, the producers that we are working with are seeking to manage it really well. It’s a challenge, but with a broad portfolio and a scaled business, we’re well placed to find great drama spanning multiple budget levels for our wide range of buyers,” she adds.

Crime drama continues to surge, evidenced in ITVS’s scripted slate at UK Screenings, but there are also “feel-good dramas” like Cold Feet, the ninth season of which returns this year, and remakes. “Une Belle Histoire [the French adaptation of the UK comedy], is also being well-received internationally and Schitt’s Creek and Brassic are some of the other brilliantly feel-good shows, which are part of our broader portfolio.” 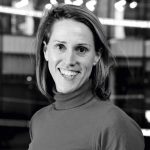 Berry and ITVS have also been adapting to the fast-changing landscape for distributors, in which they are now marketers, commissioners and financiers. And that’s not just on the scripted side.

“It’s fair to say over the last 12 to 24 months that distribution businesses have started to see deficit financing becoming more and more commonplace for non-scripted productions,” Berry says. “It’s not new to us, we’re very experienced in dealing with that on the scripted side, so it’s something we’re really quite comfortable with.

“The ability to deficit non-scripted shows too has really helped us grow the base of projects we’re working with in the genre and very soon we’ll be needing a factual festival too,” she jokes.

For ITVS and other global distributors riding the peaks and troughs of the sales business over the past 12 months or so, the allure of new buyers – from HBO Max and NBCUniversal’s Peacock to smaller entrants such as Topic and fast-growing AVOD’s such as Tubi – is clear.

“Deals with OTT players and streamers are still really exciting for us, we’ve been having lots of interesting discussions about our new projects coming up with them,” Berry says, dismissing any notion that deals with global operators such as Netflix are losing their lustre. “We’re looking forward to the increased competition with the new streamers coming out of America imminently. They’re our biggest new buyers and it’s a great opportunity for us – it has been for a while and continues to be.”

Determining how long the likes of HBO Max will want to co-produce with European partners remains to be seen, particularly with US-based operators’ eyes on longer-term vertical integration, but Berry says “an element of local content remains key.”

“We absolutely expect all of those services to get global scale, it makes complete sense for them to do so. As a studios business with content that comes from all around the world, and that we sell as a distributor, I think it’s great for us and could result in some brilliant new partnerships.”

ITVS, which has also seen format growth with its reality stalwart Love Island amongst others, is also looking to short-form as a revenue stream. The company invested in soon-to-launch Quibi – along with numerous others including BBC Studios – and it’s commissioned Blood Orange from ITVS-owned World Productions, interactive dating show The Hot Drop from ITV Entertainment, and an all-female practical jokers series hosted by Cara Delevigne from ITV America-owned Sirens Media. Berry says short-form is an area that’s “evolving”.

So too is the role of UK Screenings week. “We have had an influx of buyers, hundreds of them are now attending. We’ve had to move venues several times and we’re bursting at the seams this year too,” she says.

“It’s a fantastic opportunity to have our buyers in town, captivate them in one place, immerse them in our most exciting dramas and catch up as the year kicks off. It’s definitely something we’d like to extend to more of our catalogue – so watch this space.”

Honour ”From Hera Pictures and for ITV, this is a really powerful story,” says Berry. It stars Keeley Hawes as the detective who brought five killers to justice in the heartbreaking true story of Banaz Mahmod, the young Londoner murdered by her own family

Pembrokeshire Murders World Productions is behind this three-part mini-series depicting the real-life pursuit of a cold-blooded serial killer. Berry describes it as “a really important story to tell”

Romulus ”This one is from Cattleya for Sky Italia and takes period content to a whole new level,” says Berry. “It is set in pre-Rome and is shaping up to be absolutely amazing, the ability to shoot in archaic Latin is incredible and with its ambition and scale, it’s everything we hoped it would be and more”

Vigil From World Productions for the BBC, this is “a really great contemporary and pacey action thriller, in a very claustrophobic setting,” the ITVS exec says. “We’re super excited about it, it has a fantastic cast and scripts. I can’t wait to see the likes of Suranne Jones, Rose Leslie and Joseph Paterson on screen, and I’m sure our clients can’t too”

Little Birds Berry describes this one as “a gorgeous, racy, sumptuous and sexy show. It’s something very unique on our slate and an indulgent luxury for viewers. Warp Films has done an amazing job – we’re very excited. Sky is really excited too and I’m looking forward to seeing our partners reactions to the extended scenes for the first time at the drama festival”

The Singapore Grip (below) This is another “brilliantly luxurious” period family saga, Berry, says, filmed in Singapore and produced by Mammoth Screen. “There is great warmth, comedy, wit and high drama – so it adds great breadth and depth to our catalogue” 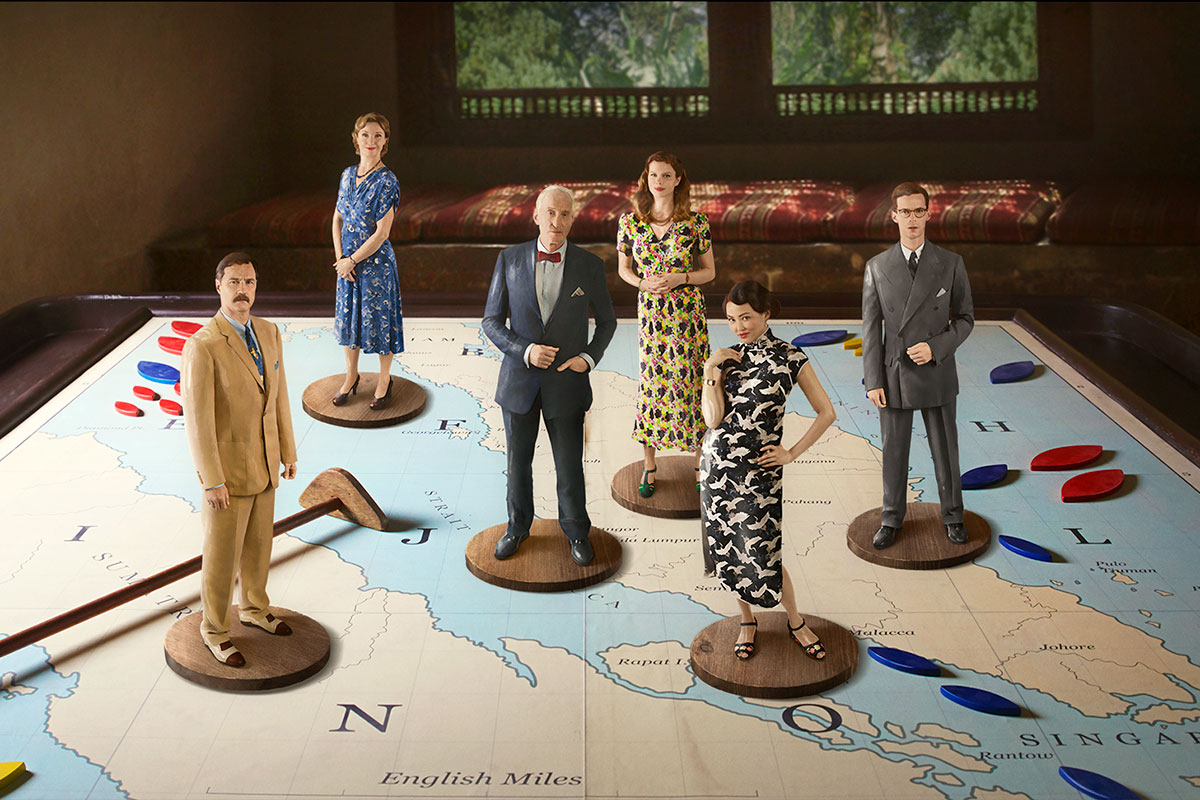