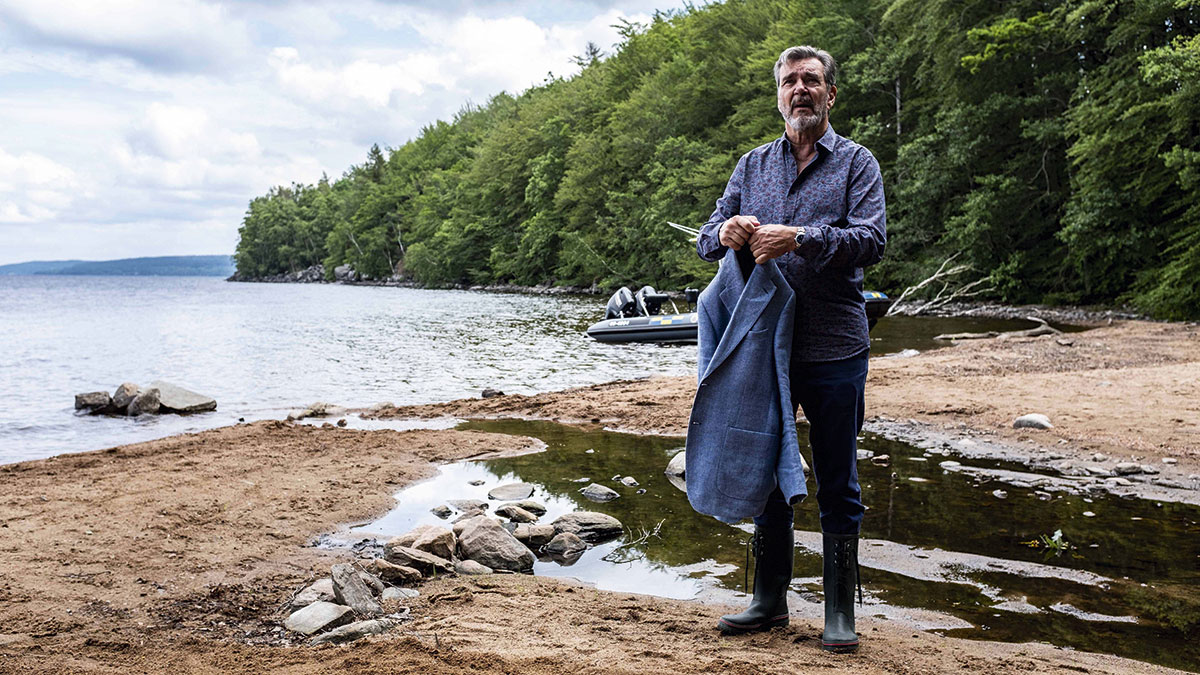 Banijay Group’s distribution chief Tim Mutimer tells Richard Middleton how the company’s scripted plans are developing ahead of a momentous 2020, which is set to see it subsume Endemol Shine Group

Banijay Group will look a lot different this time next year compared to the company preparing for February’s UK Screenings.

The Marco Bassetti-fronted producer and distributor pulled off the deal of the year in 2019, adding the giant library and production interests of Endemol Shine Group to its existing – and already extensive – operations.

That takeover at present is moving through the glacially slow anti-trust process, meaning execs are unable to discuss how the future company might look, but it’s clear that his own company’s expansion is not the only thing on the mind of distribution chief and Banijay Rights CEO Tim Mutimer.

The roll-out of US-based streamers are providing fuel to an increasingly hot drama market, potentially pushing up the price of talent but also creating yet more demand from buyers. Incumbents such as Netflix and Amazon, meanwhile, are finding themselves in a more crowded space too, with Mutimer expecting “a really interesting 12 months” when it comes to rights.

Incumbents, he says, are keen to be seen to be flexible, but there remains “an ideal where if you have a show commissioned in one territory they’ll still want a second window and rest of world, that’s the aim.” 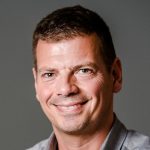 Thin Ice is really topical and that is one of the trends we are trying to work – we’re hoping it can repeat Occupied’s success Tim Mutimer, Banijay

Competition is affecting that dynamic, however, and Mutimer says that deals for per-territory rights are now more feasible, something that looks set to potentially grow as the new entrants make bigger moves.

For Banijay, the aim seems to be focusing on building up talent but not necessarily getting into the mega-bucks talent deals, which have seen Sharon Horgan move to Amazon, for example.

“Talent is increasingly something that buyers ask about and want to know about. We had it with Carrie-Anne Moss on screen in Wisting and that really helps to sell the show and helps the platforms and broadcasters to sell it too.”

The exec also highlights that despite the soaring prices attached to some UK prodcos, interest remains because of a favourable rights situation. “We’re definitely interested in exploring there,” he adds.

For UK Screenings, Banijay is focusing on scripted. Shows include Thin Ice, a multi-layered drama from Banijay’s prolific Nordic prodco Yellow Bird that explores the impact of geo-politics on potentially harmful oil drilling in the Arctic.

“That is a really topical show and that is one of the trends we are trying to work with. Occupied was on trend too, so we’re hoping Thin Ice can repeat its success,” Mutimer says. Others include Belgian psychological thriller GR5 and detective series Bäckström, also from Yellow Bird.” 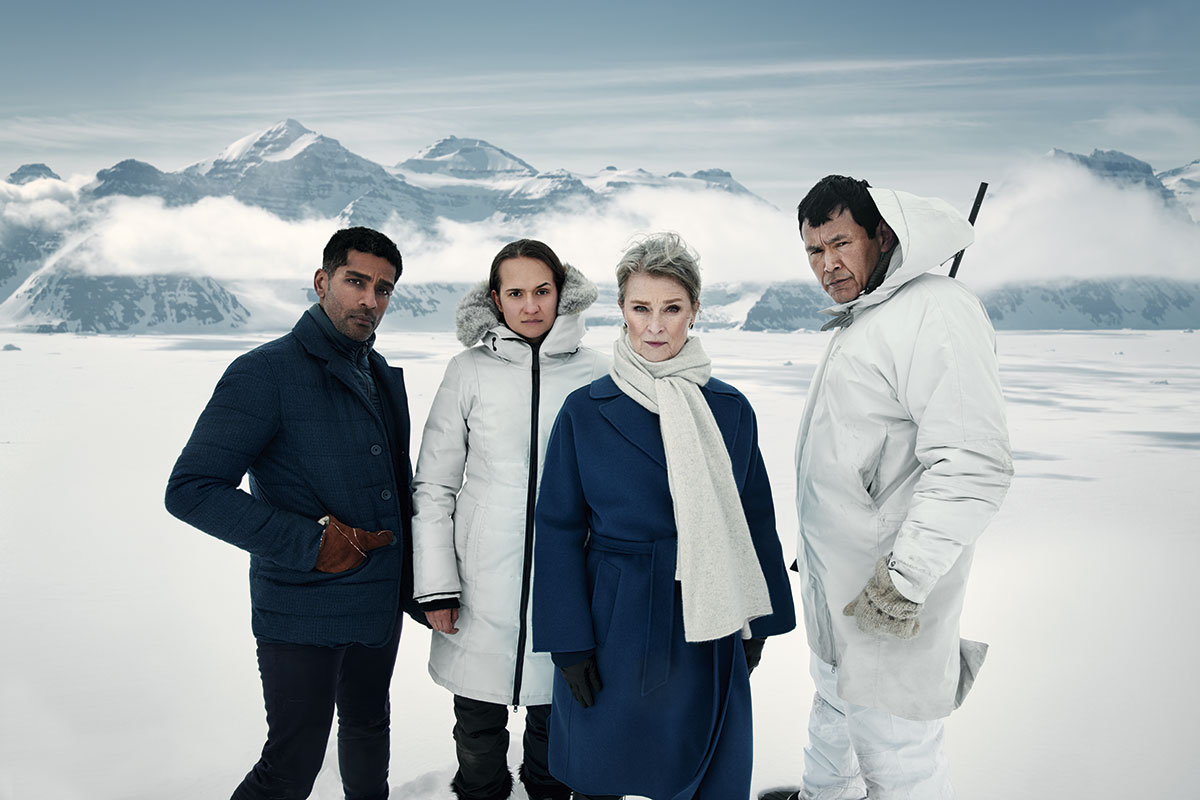