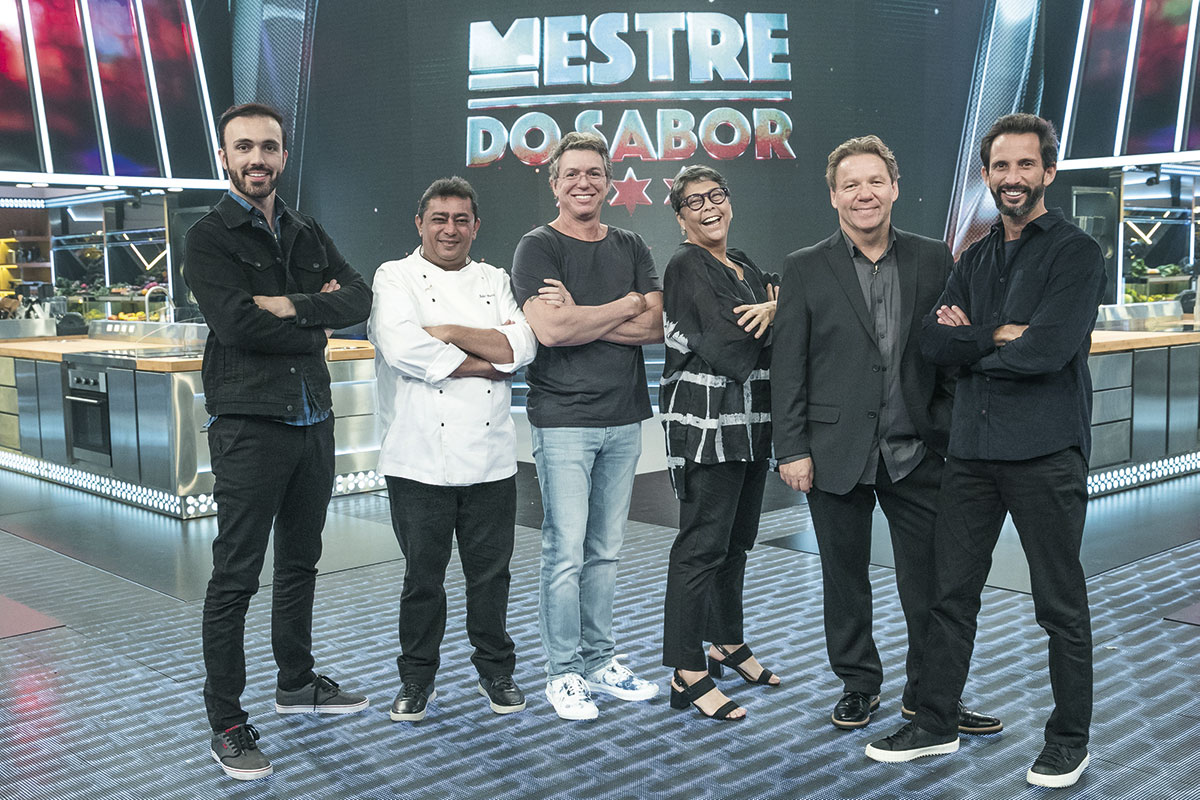 Think of Brazilian original content and the likelihood is your mind will turn to scripted fare. Telenovelas have long been a staple of the traditional broadcast industry, filling up schedules with long-running storylines of love and passion that have tended to provide relatively little room for unscripted ideas.

It is a point made by Laurens Drillich, president of Endemol Shine Latino, who says that “for a long time – and often, still now – almost all primetime programming in Latin America has been made up of telenovelas.” Things are however changing.

Partly, that is because the scripted side of the TV business is evolving rapidly and no more so than in Brazil, where broadcasters are looking for grittier dramas that don’t necessarily have to run to 90 or more episodes. At the same time, Brazil’s huge viewing base is attracting streamers, which are in turn cutting into local audiences with ambitious series and edgier storylines.

That is directly affecting opportunities for unscripted folk and well-documented changes to the local regulatory environment have also meant Brazilian pay TV operators have had to embrace domestic series. This combination is helping to fuel the country’s production industry, which while relatively nascent, is growing.

“Our local agency, ANCINE, has injected lots of incentives for local production into the market and this had a big impact, creating an independent industry,” says Carla Affonso, CEO at Brazil’s CWA Productions. “Regulations created opportunities for international channels to produce local formats, but usually they retain the rights to international distribution. We still have a lot of space to move into, but if you see the last 20 years, that was an important move.”

Affonso admits that independent production in Brazil “is relatively new” compared to in-house creations from the big TV channels, and that has had a consequential impact on unscripted. But as a former CEO of Zodiak Brasil, Affonso is well-versed in the way Brazil’s TV industry relates to the international format market and she is clear that opportunities are emerging.

“Most of the revenues for the channels used to come from advertisement and subscription, with some generated from readymade sales of shows to other countries,” she explains. “So format sales didn’t mean a lot compared to what they would need to invest. It was always about their financial priorities.”

Producers are now, however, re-assessing their options. “We have great creatives, but besides working for big companies in broadcast and pay TV, they’ve been directing their efforts to the advertising market where we are greatly awarded every year, and where important money is invested.”

That money is now not necessarily being spent on traditional commercials though, with companies looking at digital opportunities and wanting to get more bang for their marketing buck via branded content. In turn, this is driving growth within the format market, something Drillich highlights.

“Brazil has come up with many great ideas lately. Partly that is because they have a big internal market, but if I look at Endemol Shine Brazil, the other thing that stimulates creativity is that brands are willing to invest in entertainment in a very serious way.

“Take for instance our unscripted series Cabelo Hair with Pantene or the talent juggernaut, Best.Cover.Ever (aka O Próximo Número 1 VillaMix) with local Brahma Beer. The fact is the audience in Brazil is very active on digital and that is creating great, unique opportunities that are not happening elsewhere.”

On the more traditional format front, local broadcasters have to date been importers of IP. “I worked for big international companies and the channels here prefer to the have the security of a well-known format,” says Affonso, “where you save money that might otherwise be spent on a mistake or on the risk of making something new.”

José Bonifácio de Oliveira (Boniñho) heads up unscripted programming for Brazilian broadcast giant Globo and he accepts that with the formula for shows such as The Voice tested in other markets, it “in turn makes it easier for TV networks to take a bet on them.”

However, more recently the local market has “found a new interest in products with a stronger local identity, causing a shift in that trend,” he continues. “Brazil is starting to take creative risks in the creation and development of these formats.

“We have a team dedicated exclusively to the development of new products that encapsulate our national identity. A recent example is the recently released reality Mestre Do Sabor.”

The culinary reality show uses local produce and flavours, as well as combining what Boniñho describes as “a differentiated format from the traditional cooking reality shows” that includes blind tastings, plus a domestic edge to the look and feel of the studio. “It is a project rooted in consistency, ready to fight equally with any other existing culinary reality.”

This push for domestic IP, which often then has format potential, is also being partly driven by the streamers’ growing interest in Latino viewers, Brazil in particular.

“Netflix and Amazon are coming with a great amount of money for our market, Brazil is huge and it is a priority for them,” says Affonso. Amazon, for example, launched its Prime service in Brazil in October, with originals including its All Or Nothing format, adapted locally as Tudo Ou Nada: Seleção Brasileira, which focuses on the country’s famous national soccer team.

Affonso says the entry of streamers is “wonderful” because they “dare a lot with their programming,” something Drillich says is occurring across the continent.

“The streamers are just getting started in Latin America with unscripted content, but there is already quite a bit and this is likely to grow,” he adds, pointing to shows such as LOL: Last One Laughing for Amazon, which his company is producing in Mexico, and Netflix show Dating Around.

“Traditional broadcasters can meet that challenge, as they often do, such as with the launch of The Masked Singer on Televisa in Mexico this year, which set numerous ratings records, or The Wall on Globo in Brazil,:” he says. 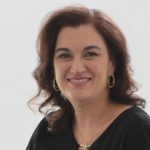 Channels here prefer to have the security of a well-known format where you save money that might otherwise be spent on a mistake or on the risk of making something new. Carla Affonso, CWA

“But they can do more, especially in that field. Overall, you may see slightly less dependence on telenovelas and more higher-budget scripted fare that we are seeing on the streamers. So broadening the unscripted slate makes sense for broadcasters. And in general, let’s not forget, competition is good, it creates opportunities and stimulates creativity.”

“There is another important characteristic of the local market,” points out Affonso, drawing the discussion back to Brazil. “There is a priority here for the talent and not the format – that means that first you choose a host and then you think about the content, which makes it very difficult for shows to travel to other countries.

“A good example is Porta Dos Fundos, which is a great Brazilian comedy show, which has just won an Emmy but is almost impossible to export as it is 100% talent based. The script is very local and the artists are wonderful. It is not a weakness, just a characteristic.”

Affonso’s company, CWA, is just over a year old and to date has been more involved with existing formats from abroad than home grown shows. But that will change she says, as the market continues to develop. Scripted series are being developed by CWA and Portuguese producer SPi, while the company is also working with format developers from countries such as Israel and Holland to explore the potential of their formats in Brazil, while co-developing and distributing its own shows abroad.

Boniñho highlights homegrown unscripted format Mestre Do Sabor as a sign of the changing market, while Drillich points to the export potential of Endemol Shine Brazil’s Brideway Or The Highway (aka Prova de Noiva), which airs on Discovery Home&Health. Brazil’s formats business might be starting from a low base, but the ingredients for growth are in plentiful supply.