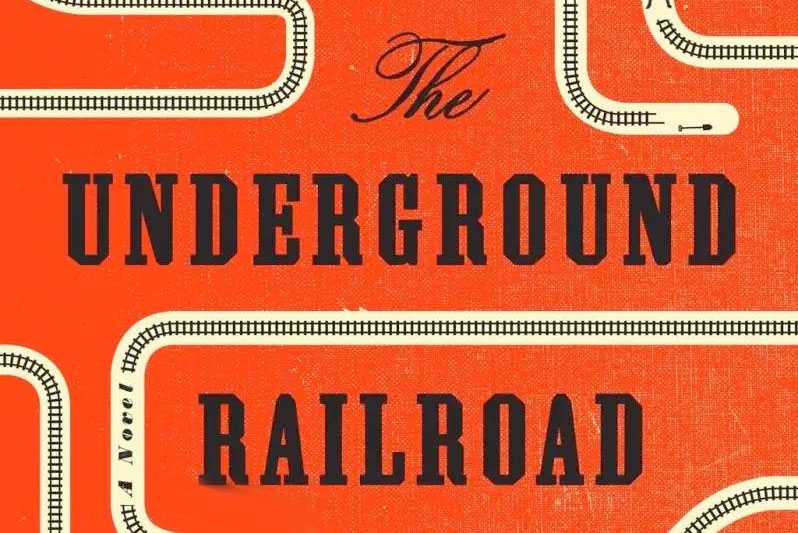 The exclusive agreement with Pitt’s outfit Plan B, the prodco’s first devoted solely to TV, will see the company develop and produce series to premiere on Amazon Prime Video around the world.

Plan B is currently in production with director Barry Jenkins on the upcoming Amazon Original series The Underground Railroad, and will also produce the streamer’s series Outer Range, created by Brian Watkins.

Plan B is also working with Amazon Studios, along with Legendary Television, to develop Paper Girls, which is based on Brian K. Vaughan’s best-selling graphic novel.

“Amazon has become a home for such ambitious talent in our industry, pushing cutting-edge storytelling and intellectual property to increasingly exciting, global places,” said Dede Gardner and Jeremy Kleiner, co-presidents of Plan B Entertainment. “We have loved working with Jen and the Amazon Studios team and can’t wait to keep going.”

“We are hugely excited to extend our relationship with Brad, Jeremy and Dede and the Plan B team. Their incredible eye for groundbreaking creative material and their track record of success speaks for itself,” said Jennifer Salke, head of Amazon Studios.

“We’re already working together on tremendously exciting series like The Underground Railroad, and the new drama Outer Range, and we’re looking forward to seeing the new projects we can create together for our Prime Video customers around the world.”

Amazon’s deal with McQueen, meanwhile, will see the acclaimed director create and produce content for Amazon Studios. The arrangement includes a development pact for sci-fi thriller Last Days, which is being produced by McQueen’s prodco Lammas Park and fellow London indie See-Saw Films.

McQueen is currently producing Small Axe for the streamer and BBC One, with the show set to debut later this year. 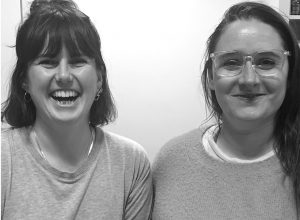 Tricycle Talent, the management collective founded by Sara Curran last year, has taken a minority stake in a new London-based production company that has projects in the works with talent including Stephen Garrett (The Night Manager).

Peach House has been launched by George Monkland and Rowena Wallace, and will represent a variety of emerging and established actors, musicians, writers and directors across the film, TV and theatre industries, both in the UK and internationally.

The company has already built up a slate of film and TV projects in development, including LIT, a first feature from filmmaker Laura Kirwan-Ashman, which is in the works with the BFI. Killing Dad is a comedy feature from Peach House client Henry David, while TV show Tigers In Red Weather is being developed in collaboration with Garrett.

Prior to Peach, Monkland worked in talent representation for more than a decade with agencies including 42, Independent, CDA and Finch & Partners, while Wallace worked in production on shows such as Max Minghella’s directorial debut Teen Spirit and Oscar winner The Favourite.

Shows on the slate, which was revealed at the Television Critics Association (TCA) winter tour in the US, include McDonald And Dodds, about a pair of mismatched police detectives.

The show is being co-produced with UK commercial broadcaster ITV and is from Mammoth Screen (Vanity Fair, Endeavor), which is owned by ITV Studios. Jason Watkins (Hold The Sunset, The Crown) will star.

Sister Boniface, a spin-off from mystery series Father Brown, has also been ordered along with fellow drama A Confession. The latter is from Jeff Pope and stars Martin Freeman (Sherlock) and Imelda Staunton (Vera Drake), with the story following the divergent paths to justice for two women when the confession of a violent criminal is ruled inadmissible.

Three-part psychological thriller, Sticks And Stones, is also headed for the streamer, which has also renewed shows including There She Goes starring David Tennant, mystery drama The Mallorca Files, and season nine of tropical whodunit, Death In Paradise.

Live and near-live coverage will include footage of the RHS Chelsea Flower Show, the annual regal salute to the Queen’s birthday and the Trooping of the Colour.