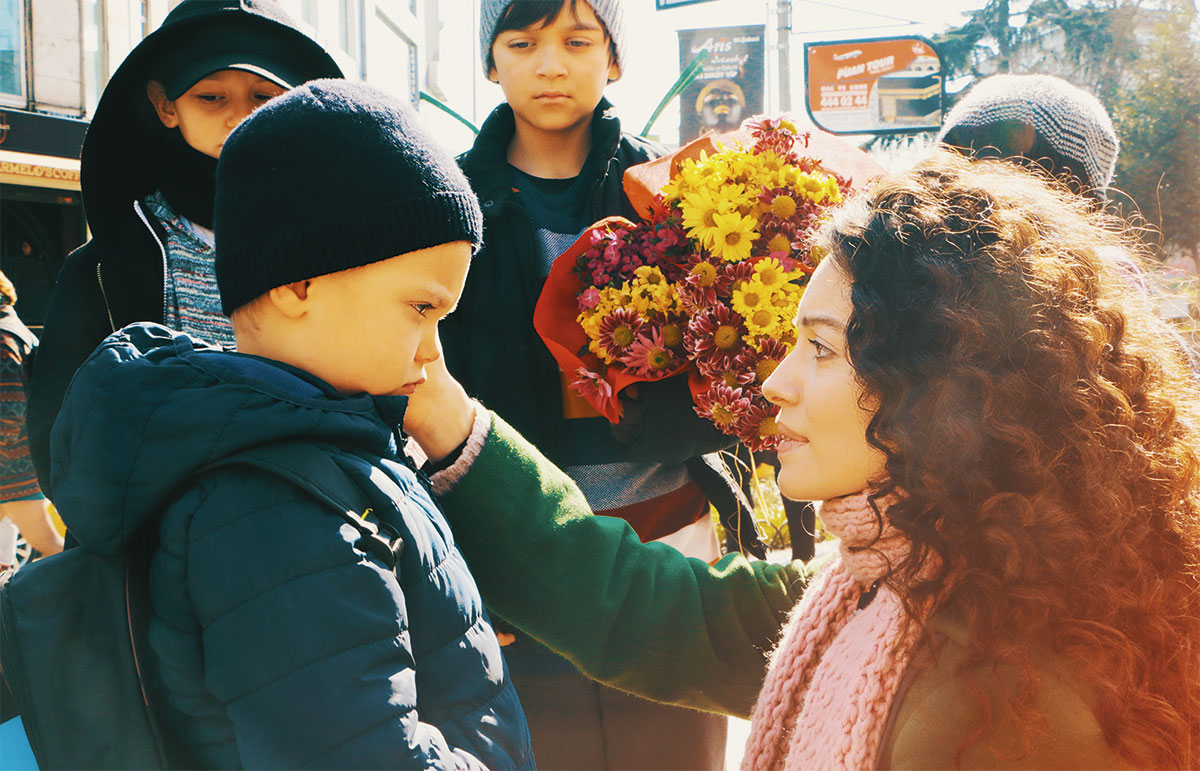 Wounded Birds was funded by partners in Europe and Asia

Turkish drama has already conquered Latin America and is now expanding into Asia, where synergies look set to pave the way for mutual cooperation and co-productions. Richard Middleton reports

Few trends have stuck like the growing appeal of Turkish drama. Rewind a decade or so, and the thought that scripted series from the country would become wildly popular and even replace local dramas in the home of the telenovela, Mexico, would have seemed absurd.

Yet just that has happened, and the proliferation of Turkish scripted series elsewhere shows little signs of slowing down. The current surge of interest in Latin America began when Chilean broadcaster Mega took a bet on airing Global Agency’s Binbir Gece (A Thousand And One Nights), when Mexican shows were becoming prohibitively expensive.

The gamble paid off, broadcasters in neighbouring countries took note and the Turkish boom had begun. Many are now seeing a similar pattern over in Asia, as scripted series from Turkey become increasingly popular across the continent. Viewers in India in particular have proven receptive, with classic series such as Fatmagül’ün Suçu Ne? performing well. More recently, local broadcaster Star Plus aired Kış Güneşi as its first Turkish show dubbed into Hindi, marking another watershed for the genre.

“India is taking off, Malaysia is going well and we have a few titles on air in South Korea as well,” says Fredrik af Malmborg, managing director at Eccho Rights, whose recent slate includes The Promise, produced by Turkey’s Karamel Yapin for local network Kanal 7.

His company’s recent history also neatly underlines the growing ties between Turkish drama and interest from Asia. Last year, Malmborg was putting the finishing touches to a deal that saw South Korean giant CJ ENM acquire his European distributor, which has offices in Istanbul, Madrid, Seoul and Manila.

The deal, Malmborg says, was struck partly to allow his company to make further inroads into Asia, where countries such as Vietnam are also showing interest in Turkish fare. But it is not simply a one-way process: Chul-yeon Kim, SVP of CJ ENM’s global business, said at the time of the acquisition that it would enable the Korean firm “to leverage our premium content to reach worldwide audiences”.

A year on, it is a point that Malmborg underlines. He says he’s counted 35 Korean scripts being remade in Turkey, including a hugely popular remake of The Good Doctor, the scripted format that started out airing on Korean Broadcasting System before being remade by Fox in the US. The Turkish version, from MF Production, debuted on Fox TV in Turkey in September.

Turkish distribution giant Global Agency has also been cementing its relationships in the region. In October, it struck a content deal with SBS Contents Hub (SBSCH), the sales arm of South Korean broadcaster SBS in October. The arrangement will see Global Agency represent 10 titles from the broadcaster, which it will shop around in Turkey. It will also distribute the Turkish remakes worldwide.

Abandoned. MF Yapim had already been behind local remakes of Nippon TV’s formats including Mother (known as Anne in Turkey).

While scripted format deals have flowed from East to West, Turkish drama exports have to date been made up mainly by finished tape sales – and largely to broadcasters. Yet while this arrangement has long been the de facto mode of business, new models are emerging. In October, Turkish scripted channel Kanal D Drama became available in the US to serve US Hispanic audiences, for example, after distributor THEMA America struck a deal with Comcast. Under the deal, 1,500 hours of scripted series will be available, including shows such as Fatmagül’ün Suçu Ne?.

“The success of Turkish series in Latin America has grown quickly and people know Turkish content but they might not necessarily know which shows are Kanal D productions,” says Patrick Rivet, CEO at THEMA America. “By creating a channel, it’s a way for Kanal D to become known to the end user, wherever they are.” 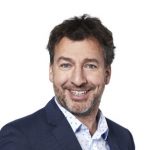 “India is taking off, Malaysia is going well and we have a few titles in Korea as well.” Fredrik af Malmborg, Eccho Rights

Shows are dubbed and stacked to enable quicker consumption, with plans to offer around 12 to 15 series a year, each running to around 130 x 45 minutes. The channel, which was first launched in 2018, is already available across Latin America and there are plans to launch in Asia, Europe and Africa soon.

Rivet points to the high production values of Turkish dramas as one key reason why they are proving popular globally, but that comes at a cost. Shows can now top $500,000 an episode, meaning series that often run to more than 100 instalments can rack up considerable budgets.

At the same time, the political and economic conditions in Turkey have not been conducive to big budget TV shows. With a softening domestic economy, the advertising market has suffered, impacting broadcasters, which to date have tended to fund shows almost in their entirety, with distribution revenues then shared out after production. The local currency has also fallen in value: one US dollar was worth 3.5 Turkish Lira in 2017, a figure that today stands in excess of 5.5 Turkish Lira. 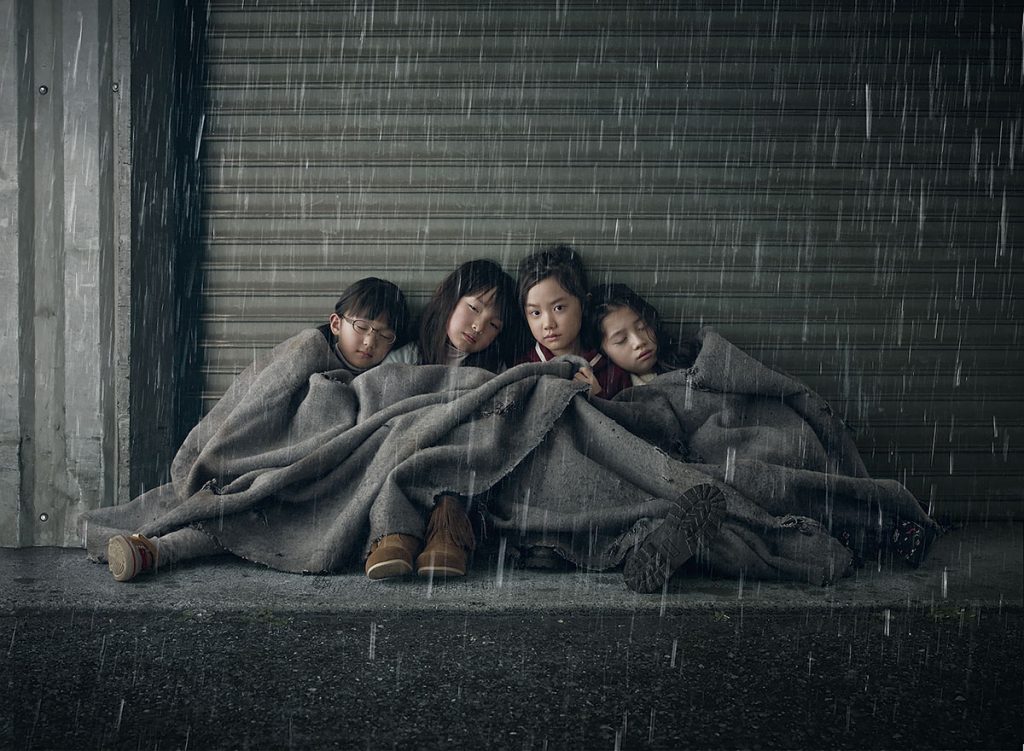 Japanese drama Abandoned is being remade in Turkey

For those with foreign currency, opportunities are emerging, exemplified by Turkish broadcaster Kanal D’s decision to link up with Stellar Yapim, Eccho Rights and Korean investment fund Timewise. The quartet co-produced Wounded Birds, a 122 x 45-minute show, which was recently extended into a 75 x 45-minute second season, with 10 deals already struck. It is a clear sign of the growing interest in Turkish drama, but Malmobrg is quick to point out that traditional co-productions are not easy to pull off.

“There are clear difficulties to co-produce big weekly series with Turkey because they produce so differently to other countries,” he says. Production often occurs at a late stage, meaning it can be hard to take on partner’s notes, and social media chatter can direct scripts and storylines. For co-production partners used to having a say on what makes it to screen, there are clear limits.

Yet the allure of putting money into the growing success of Turkish drama is clear. Ozlem Ozsumbul, head of sales and content at MADD, the sales arm of Turkish production giants Medyapim and Ay Yapim, highlights Persona and 20 Minutes, which are being co-produced by Viacom International Studios and Mega in Chile, respectively. “We are sure many others are on the way, too,” Ozsumbul adds.

Streamers are also taking increasing notice of Turkish drama, with Netflix adding shows to its slate such as Ezel and Avlu, a Turkish prison series adapted from Australia’s Wentworth. But it is also commissioning originals, with The Protector renewed into third and fourth seasons over the summer.

With surging interest in Asia, consistent demand in Latin America, and the world’s biggest streamer investing in originals, it seems Turkish drama has some way to run yet.