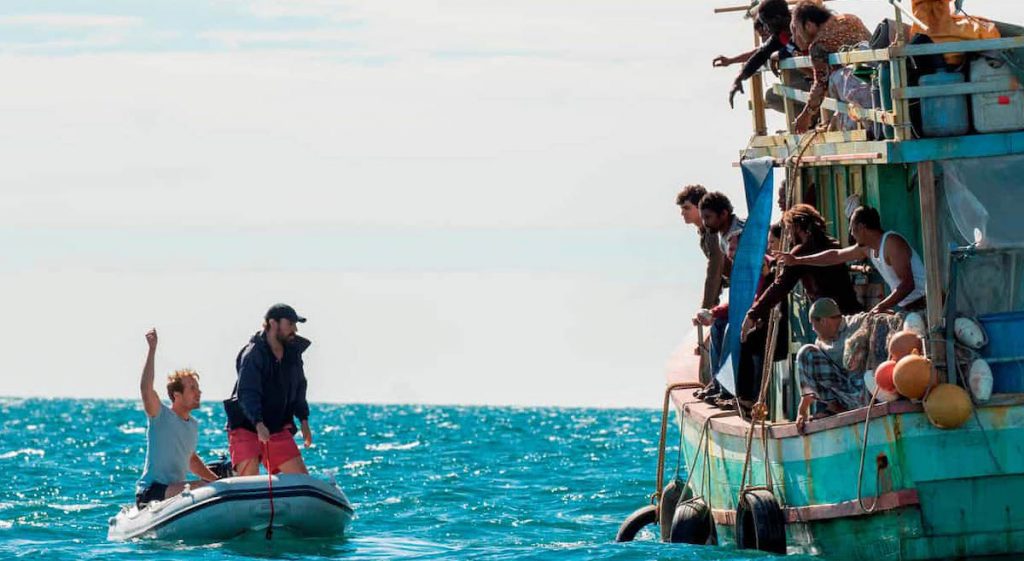 Sue Masters, head of scripted at Australian broadcaster SBS, is to leave the organisation at the end of the year after five years in the role.

Masters joined SBS in 2014 and worked on shows including Safe Harbour, Deep Water and Dead Lucky, as well as Robbie Hood, The Hunting and the forthcoming Hungry Ghosts. 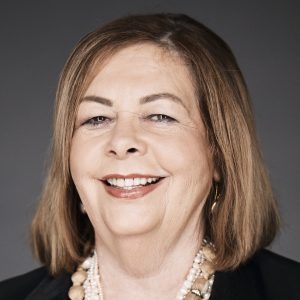 The broadcaster will start to recruit a replacement next year, with the South Australian Film Corp’s Amanda Duthie named acting head of drama in the interim.

Masters is set to move into indie development but will continue to work with SBS on initiatives including its digital originals scheme.

Marshall Heald, SBS’s director of TV and online content, said: “Sue’s genuine love for and understanding of powerful Australian stories, her passion and advocacy for diversity, and unparalleled talent and tenacity are second to none.

“She has been instrumental in building on SBS’s strong reputation for local drama, with an enviable slate of highly distinctive and award-winning shows. We wish Sue all the best for the future and look forward to our paths crossing through her work with the independent production sector, as well as consulting for SBS.”

Masters added: “I’m thrilled with what we’ve achieved over the past five years and the success we’ve had in introducing new faces and voices to Australian screens. It’s been a privilege to work here and I will remain a lifelong advocate of the beautiful work they do.”

Duthie said she was “looking forward to welcoming a new wave of projects in development and working on the unique and highly acclaimed SBS production slate.”