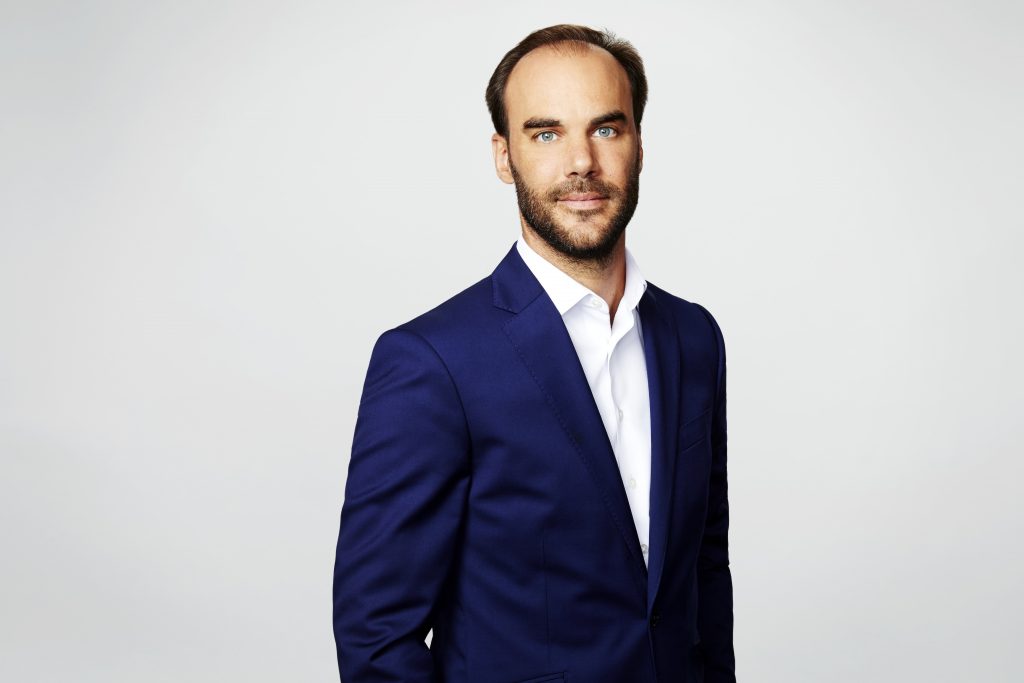 WarnerMedia Entertainment Networks has installed a new Southeast Asian leadership team based out of Singapore.

The portfolio also spans OTT service HBO GO and SVOD platforms HBO On Demand and Ding Ji Ju Chang, in addition to being responsible for the distribution of CNN International, HLN and BabyFirst in Asia.

Schwebig’s team includes Yasmin Zahid, who is to head up affiliate distribution and marketing for all HBO channels, as well as CNN International, Cartoon Network, Boomerang, Warner TV and Oh!K.

David Simonsen is to lead the development of HBO GO and is also responsible for driving the growth of the service through partnerships with telcos and as a standalone OTT app.

Meanwhile, Jessica Kam will oversee original Asia productions for the entertainment pillar, while Shonali Bedi will be responsible for business development and strategy in the region.

Marianne Lee will lead consumer marketing and central services team in the interim, which includes creative services, social media, research and data as the process of integrating processes, workflows and systems continues.

Leslie Lee continues to lead all the kids brands for the network in Asia Pacific, including in Southeast Asia.

WarnerMedia first revealed consolidation plans out of Asia in September – a move that saw the departure of long-time HBO Asia boss Jonathan Spink.

The exec stepped down after 16 years with the business, and was replaced by former Turner Asia Pacific president Ricky Ow, who was appointed president of distribution and advertising sales for Asia Pacific at WarnerMedia Entertainment Networks.

Schwebig said: “We have tremendous depth and breadth of talent across our organisation and combined, we are definitely better together.

“As we put in place a new structure for growth, I’m looking forward to working closely with this talented group to deliver a big 2020 for us with increased investment in original programming, and an even bigger footprint for our brands, franchises and platforms.”