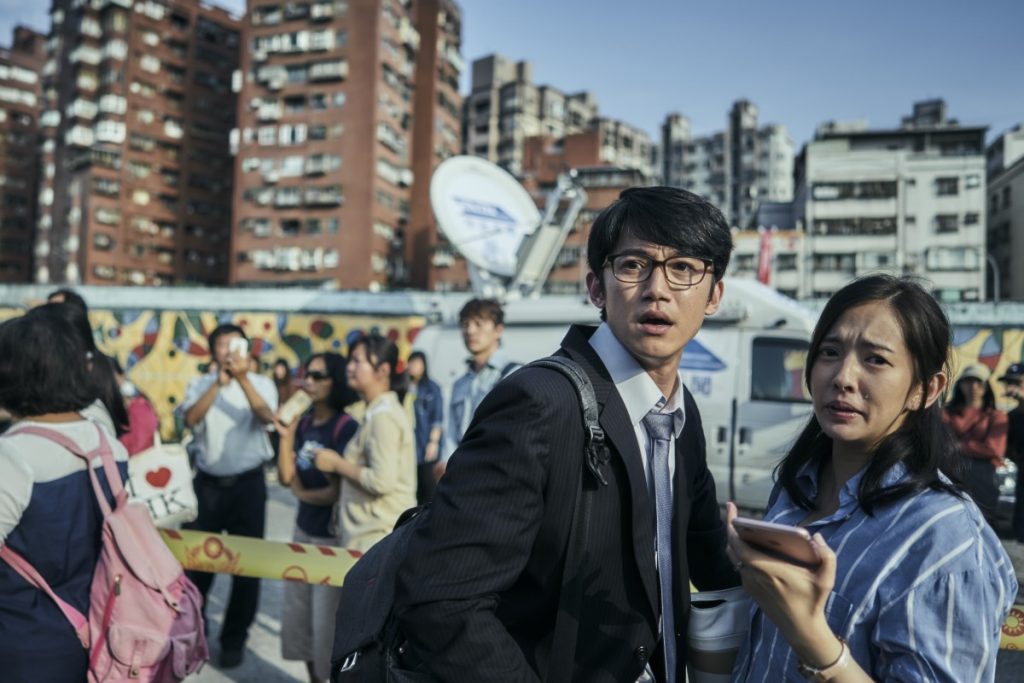 HBO Asia Original The World Between Us

WarnerMedia is consolidating operations out of Asia, combining Turner Asia Pacific with HBO Asia in a move that sees the departure of long-time HBO Asia boss Jonathan Spink.

The exec is stepping down after 16 years with the business, and will be replaced by former Turner Asia Pacific president Ricky Ow, who has been appointed president of distribution and advertising sales for Asia Pacific at WarnerMedia Entertainment Networks.

Ow now takes on responsibility for all entertainment networks, distribution of all networks, advertising sales and the kids networks operations in the Asia Pacific region.

He reports into Giorgio Stock, president of distribution and ad sales for EMEA and APAC at WarnerMedia Entertainment Networks. 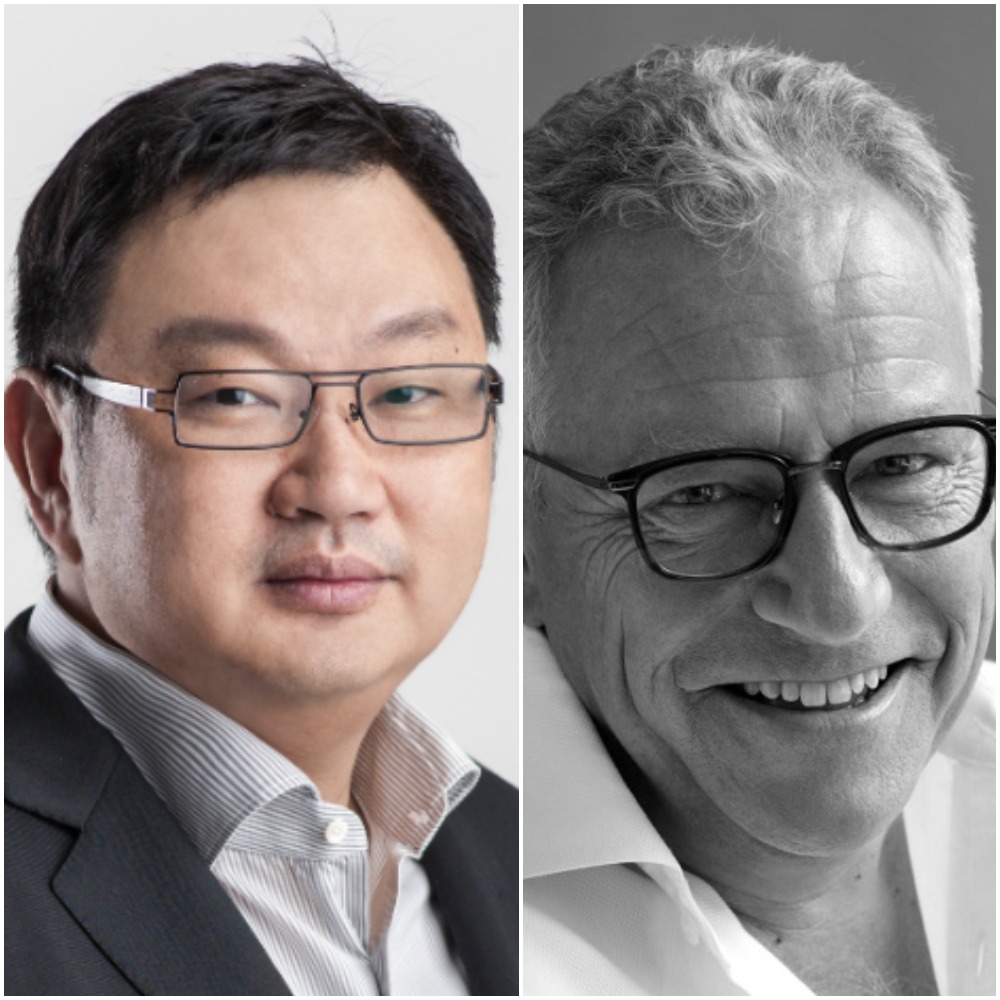 Spink, who first joined HBO Asia in 2003, was responsible for launching streamer HBO Go in Hong Kong, Indonesia, Philippines and Singapore, among other countries, and also drove the push towards local originals.

WarnerMedia Entertainment Networks is also responsible for the distribution of CNN International, HLN and BabyFirst in Asia.

Elsewhere, Clement Schwebig has been promoted to MD of WarnerMedia Entertainment Networks for Southeast Asia, Pacific and China, effective immediately.

Schwebig will be based in Singapore and continue to report into Ow.

In his new role, he will oversee all entertainment networks including HBO and its family of channels, OTT service and two SVOD services, Warner TV, local content channels Red and Oh!K, as well as Cartoon Network and the kids portfolio, and all digital ventures. His responsibilities include operations, advertising sales, and the distribution of all networks including CNN International, HLN and BabyFirst.

Previously, Schwebig was CFO of Turner Asia Pacific, SVP of business development and licensing for the region, as well as MD of China.

Stock said: “Ricky has done a tremendous job in building a team that has transformed our business in Asia, investing in award-winning premium content, developing completely new revenue streams and optimising operations. I’m confident that he and his extended team will deliver even more to our partners and invest further in what we offer our fans.”

On Spink’s departure from the business, Stock added: “I want to thank Jonathan, who over his long tenure has led the Asian team with passion, entrepreneurship, and a focus on innovation, applying throughout his good humour and a healthy dose of common sense. I am looking forward to having his precious advice and his insights through the end of this year as we bring our companies together and prepare for a new chapter.”

Spink said: “It has been a truly exceptional experience leading HBO Asia over these past years. It has been a wonderful journey and I wish the company every success for the future.”