Why there’s nothing virtual about the potential of VR 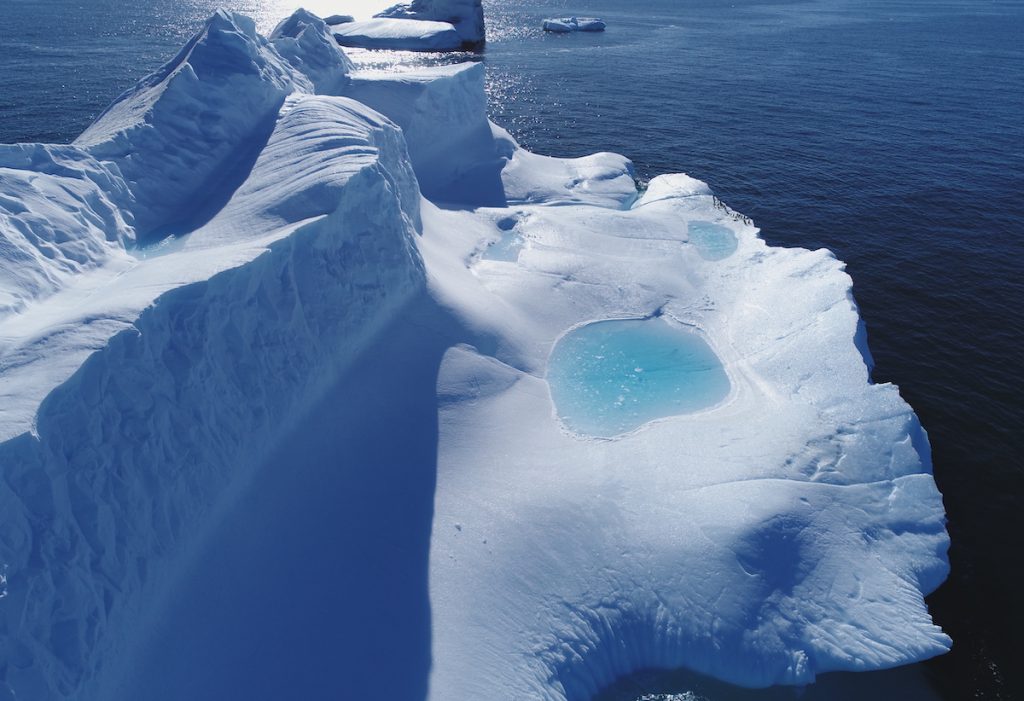 Briege Whitehead, who heads up Australian production firm White Spark Pictures, explains how virtual reality (VR) programming can be both impactful and profitable for producers.

As a TV producer and director who also has a growing virtual reality business, I was saddened to hear about the recent closure of the BBC’s VR Hub. Not least because it impacts upon talented filmmakers, such as Phil Harper who worked with me on my first VR film, The Antarctica Experience, but also because there might be a perception that if the BBC isn’t succeeding in this space, nobody will. And this just isn’t true.

The Antarctica Experience is a box office hit in Australia, returning profits for both White Spark Pictures and the wide-ranging venues that have shown the film, and it’s about to begin its international roll-out, starting in New Zealand and Argentina. 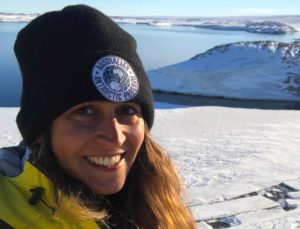 As with conventional documentary projects, VR is only successful if it has compelling content and finds an audience. However, when you have the audience, it’s vital you take them somewhere they couldn’t easily get to themselves and give them new, meaningful experiences.

My interest in climate change drove this film: I wanted to take people to the stunning world of Antarctica – arguably the most important driver of the planet’s climate – and make what can be an abstract concept a (virtual) reality. By bringing Antarctica to them I hoped to drive empathy and calls to action.

Filming in Antarctica is a major challenge – irrespective of the extreme conditions. The Australian Antarctic Division only grants filming permission to one media company each year, so our submission needed to show clear and successful pathways to audiences. In turn, demonstrating access to both Antarctica and Australian audiences was vital to securing funding from our partners: Screen Australia, Screenwest, Lotterywest and the Western Australia (WA) Maritime Museum.

TV producers are used to balancing chicken and egg scenarios of access driving a commission and vice-versa, so a period of keeping my fingers crossed was par for the course but cracking the audience question was a whole other matter. 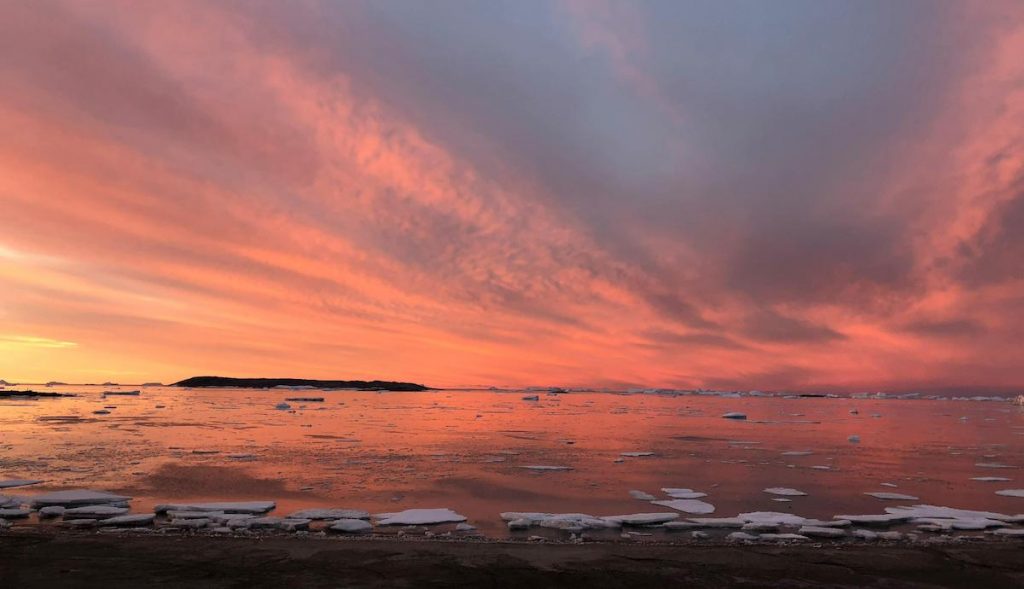 Think commercially: don’t limit your audience with your product

Broadly, we knew that museums and exhibition spaces were the first places we’d find our audiences. However, for maximum reach, it was imperative that our VR film could be viewed anywhere, so we set about creating a uniquely flexible, end-to-end product that would work for any size audience, in any type of venue.

This generated a wide range of technical challenges when filming and we had to be very strategic from the outset, planning every shot, but also being prepared to re-write our script daily if the weather or other conditions dictated. Our end point was to ensure that whether viewing in a fixed chair in the large theatre of Perth’s WA Maritime Museum or from a swivel chair in a converted container at a festival, we could direct people where to look so that they could enjoy the full 360-degree, immersive VR experience – all without feeling queasy. 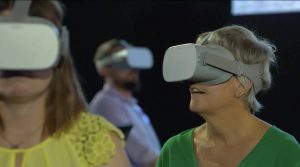 The majority of VR films are experienced through a headset with headphones. However, we developed a proprietary, theatrical 7.1 surround sound VR synchronised system and worked with Warner Bros., Dolby and DNEG to bring the experience to life as part of a ‘plug and play’ package for venues. For audiences, this feels more immersive, adding to the sensation of being in Antarctica, and ultimately creates a much more powerful shared experience. Developing this product has proved a double-whammy: audience satisfaction is consistently high and its economics mean that venues can recoup their outlay very quickly. Because of these factors, many have either extended their initial season or booked returning seasons.

Planning likely venues, footfall, price points and marketing support in advance has all helped with profitability, but the single biggest factor was realising early on that our role shouldn’t stop in the edit suite. Our strategy has elevated not just this project, but also our status as one of Australia’s ‘go-to’ VR production and distribution experts.

Where next for VR?
In the short to mid-term I believe VR’s future lies in this type of ‘real’ but difficult-to-have experience. You can’t just shoot anything in VR and expect it to work; it needs a great story, with new levels of engagement factored in. And, just as we developed our own surround sound technology for a shared cinematic experience, I’m sure other technological advancements will follow to enhance VR and make it more widespread – and ultimately even drive it in-home, and not solely for gaming. But with most people yet to experience it at all, demand for this is still some way off.

Will VR and TV ever meet? 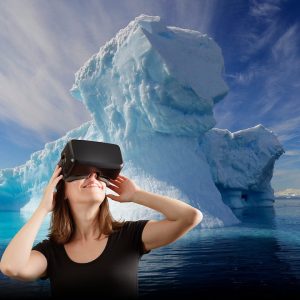 At White Spark Pictures, we’re looking at points of crossover with our factual TV production division and seeing where we might be able to leverage audiences from TV to VR and vice-versa.

For example, we have produced a behind the scenes TV documentary on the making of The Antarctica Experience, driven by its ongoing success. We hope that broadcasters will now share the adventures and ‘world-firsts’ achieved in making this unique VR film.

We will also be watching with interest the global roll-out of our shows such as Impossible Planet. If this natural world TV series is a success, it could drive us to create VR experiences for some of the more extreme places covered –  inside volcanoes or up in rainforest canopies.

This could prove a persuasive way of engaging viewers with successful programme brands and create enhanced market standout, along with new revenue streams and greater longevity for suitable content.

Briege Whitehead is a writer, director and producer of TV and VR films, based in Perth, Australia. She founded White Spark Pictures in 2017.