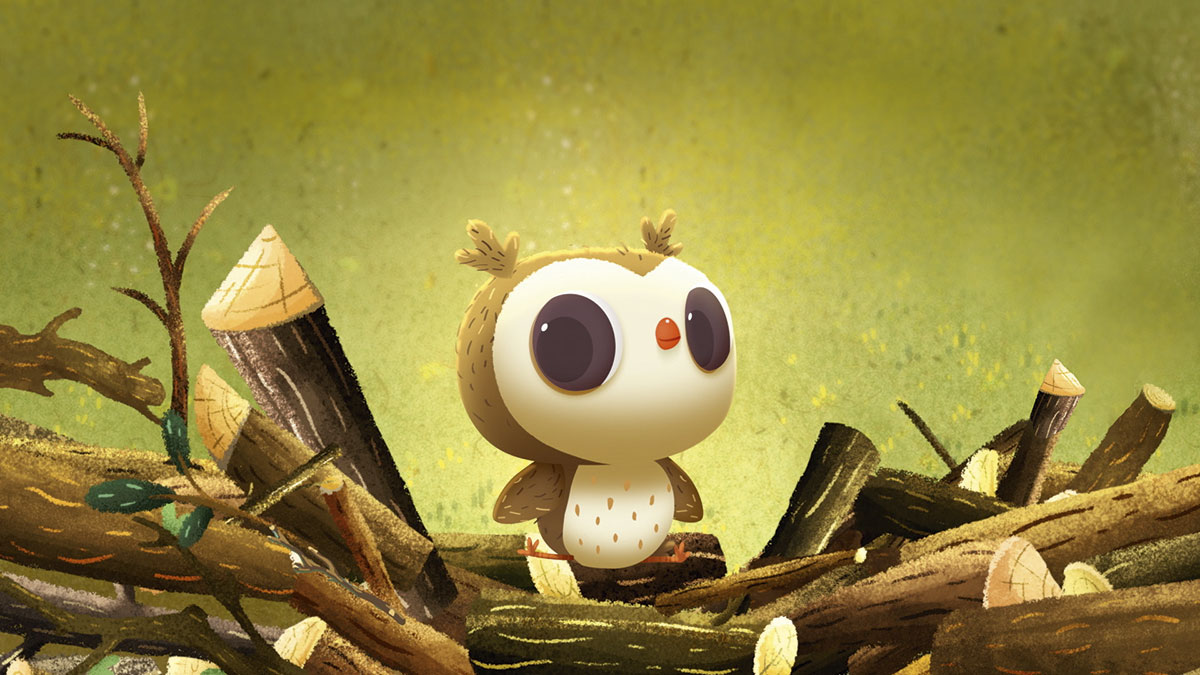 Based on the book by Oliver Austria, Odo is a gender-neutral owl who joins other little birds for the day’s tasks at forest camp. When things go wrong, Odo always wants to put them right, which often causes things to snowball out of control.

Belfast animation outfit Sixteen South – which is producing as well as distributing the property via its new sister company – is encouraging international broadcasters to choose for themselves whether Odo should be male or female. Or neither.

Williams adds that the series also promotes self-belief in pre-schoolers as well as dealing with important themes such as immigration and respect for others.

“We’re calling it 2.5D,” he explains. “We didn’t want to create a 3D CGI show but wanted the theatre of 2D and added some new techniques involving depth of field and 3D lighting into the 2D world to really make everything pop.”

While there are no broadcasters attached, Williams says Sixteen South Rights has already completed “a significant amount of deals on the show” that it plans to announce shortly.

Summing up, Williams says: “Odo has had a brilliant reaction from the market. It’s a truly beautiful-looking show with a cute lead gender-neutral character who believes they can do anything.”