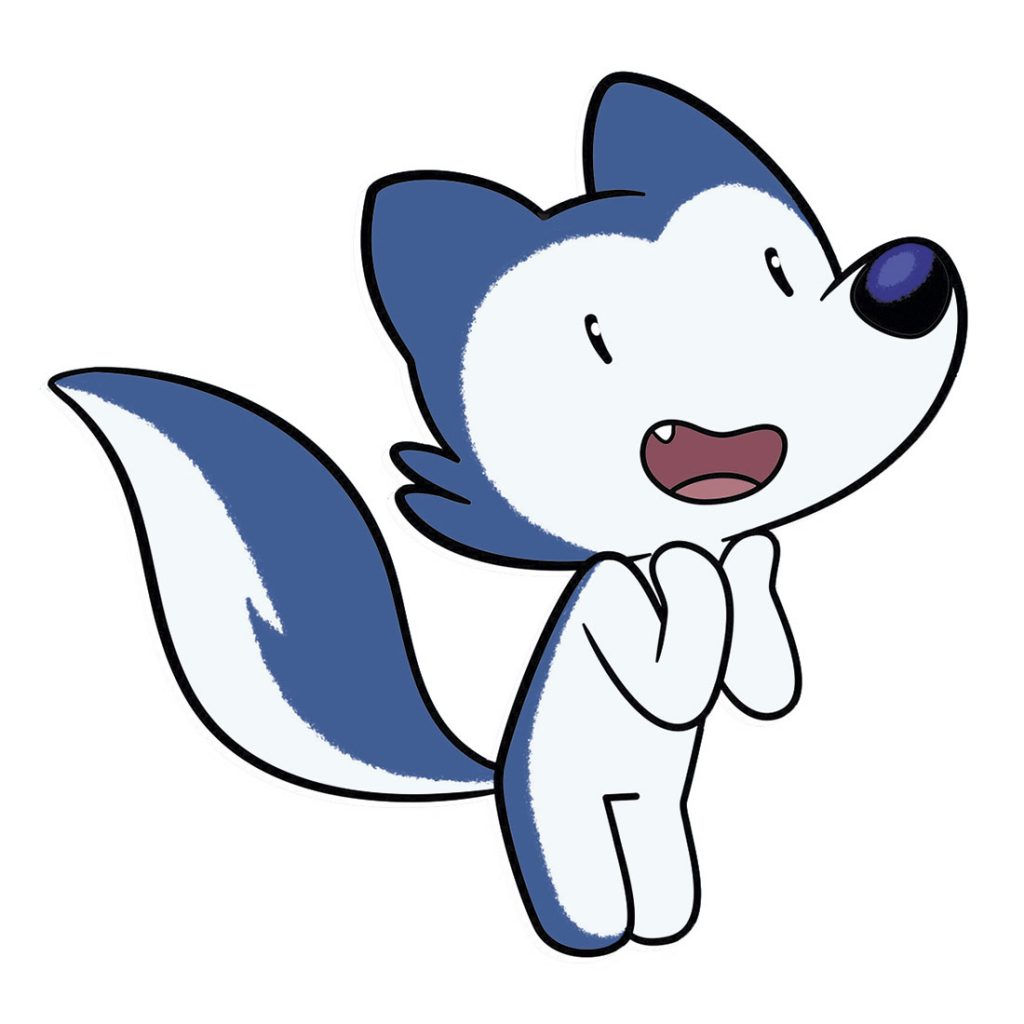 Inverting the classic ‘big bad wolf’ trope, this animated series from Xilam follows the adventures of Lupin, a tiny wolf who dreams of becoming a fairytale hero.

Lupin sneaks into classic stories, taking on the heroes’ identities, convinced that he can do things just as well. The problem is that he’s still an impulsive little wolf who insists on doing things his own way, and creates a terrible mess.

With guidance from the show’s narrator, Lupin is willing to fix his mistakes and seal a happy ending as he journeys through medieval Europe, Greek and Nordic myths and Asian tales.

Aimed at upper pre-schoolers, the show was jointly created by Laura Muller – whose credits include Xilam’s Mr Magoo and Zig & Sharko – and Nicolas Le Nevé, the director of another Xilam property, Oggy And The Cockroaches.

France Télévisions commissioned the show, which is set to air next autumn, with Xilam already securing pre-sales with Rai in Italy and VRT in Belgium. The first episode will be presented at MIP Junior this year.

The series uses a mix of 2D and 3D to create a unique pop-up book-like aesthetic – a technique adopted, according to Xilam Animation head Marc du Pontavice, to enable kids to feel as though “they can imagine and create a whole world from a simple piece of paper”.

Xilam expects the 78 x 7-minute series to do well globally as episodes cover tales from regions such as Asia, Northern Europe, Latin America and Africa.The animation producer-distributor will target broadcasters and platforms.