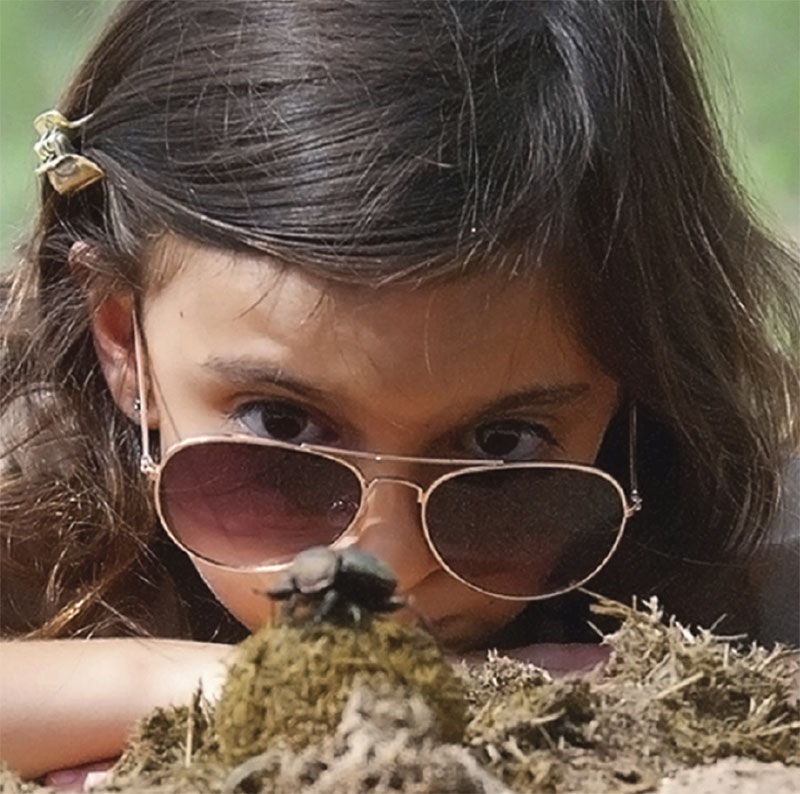 Created by Peter Lamberti, founder and chief executive of Lion Mountain Media, this series was inspired by his young children Luca and Melua, who travel with their parents making wildlife films.

Viewers are invited to join the 8 and 10-year-olds on a wild journey of discovery as they explore some of the most spectacular places on earth.

Shot in 4K across the US and Africa, this family series, aimed at eight-year-olds and upwards, is a mix of live-action and 2D animation.

Locations range from the rolling savannahs of the African bush, to the Pacific Ocean, the Rocky Mountains in the US, the jungles of Madagascar and the towering sand dunes of the world’s oldest desert.

Carl Hall, MD of West One International, which is distributing the 36 x 12-minute series, believes that the series is “one of a kind”.

He adds: “There’s loads of interesting and daring content including the two main children entering a shark cage with great whites circling – a first for a kids’ TV series.

“The series really gets up close and personal with nature and we feel strongly that there hasn’t been a kids show like this on offer before,” he adds.

The series is seeking broadcast partners in Cannes.