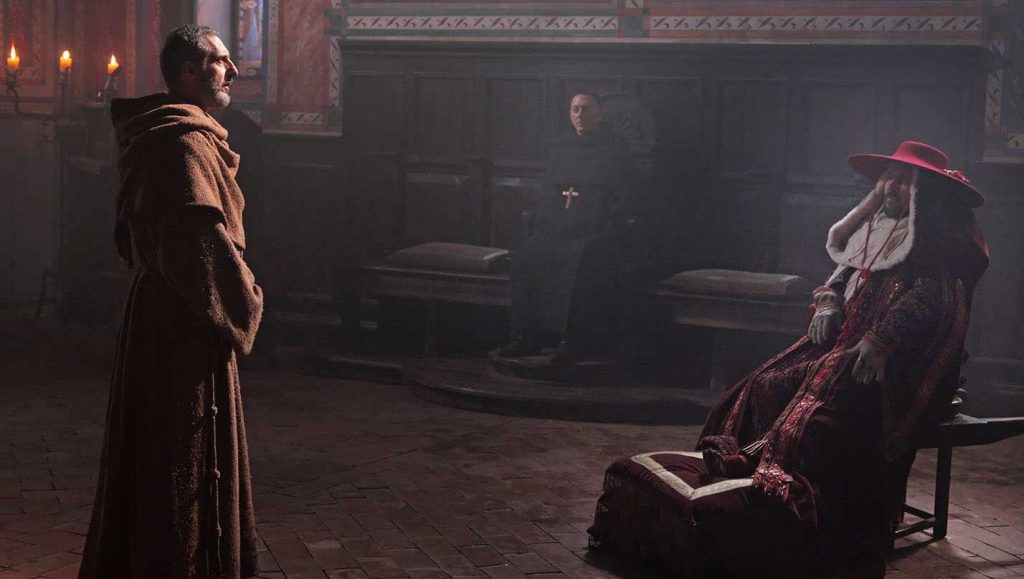 Universum Film’s managing director and former RTL exec Bernhard zu Castell is to head up the distribution arm of the recently-formed and fast-growing German production group backed by US investor KKR, which includes Tele München Group.

Castell becomes chief distribution officer at the yet-to-be named corporation, which is made up of production outfits including Tele München, Universum Film, i&u TV and Wiedemann & Berg Film.

TMG has a vast catalogue of international feature films and series, along with a stable of production firms and stakes in TV channels Tele 5 and RTL II. The business’ slate of projects include drama series The Name of the Rose (above). 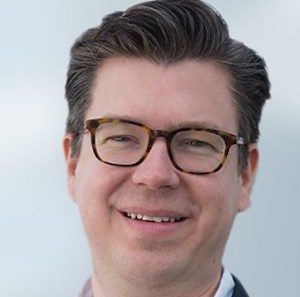 KKR followed that deal with the acquisition of Wiedemann & Berg Film, the company behind acclaimed feature film The Lives Of Others. It was launched by Max Wiedemann and Quirin Berg, who went on to produce Dark for Netflix out of their Wiedemann & Berg Television outfit, which remains part of Endemol Shine Group.

Castell (left) will remain managing director at Universum Film until further notice, having held the position since 2010. Before that he had been responsible for the financial management of the company after a stint working at RTL.

Kogel said Castell’s “deep knowledge of the market” and “excellent reputation” would allow the fledgling company to “create a powerful structure for the distribution of our content, which we will continue to successfully push forward together.”

Castell added: “As we continue to develop the distribution of our content, we want to explore new ways in addition to theatrical and home entertainment exploitation and make even greater use of the possibilities offered by digital channels in order to make an additional contribution to the corporation’s added value.”

The new company has said it will focus on “inspiring viewers with high-quality content and being a reliable partner for creative talents,” as well as buying and producing series, TV shows and films. It will work with streamers, pay and free-to-air broadcasters, and home entertainment providers, as well as with cinema operators.