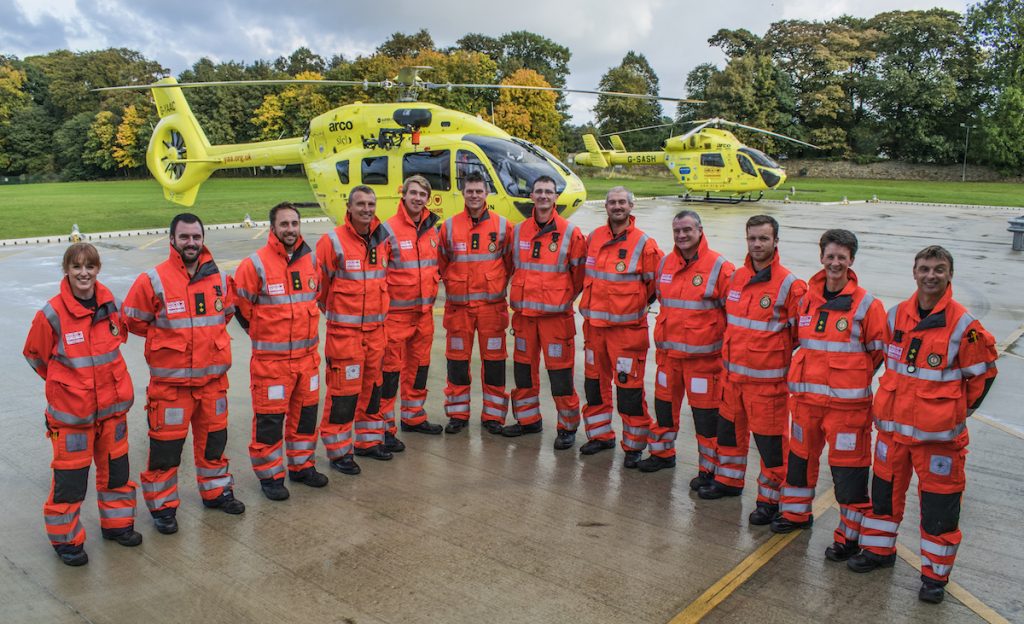 Netherlands-based Spike agrees DRG deal
Viacom-owned Spike in the Netherlands has struck a deal with UK-based distributor DRG for almost 200 hours of programming from British producers.

The majority of the 196-hour package is taken from the Nordic Entertainment Group-backed sales firm’s ‘blue light’ catalogue, with Spike picking up six seasons (60 hours) of Brown Bob Production’s Inside the Ambulance along with 45 hours of Helicopter ER (pictured) and 20 hours of Trauma Rescue Squad, both produced by Air Television.

The Dutch channel will start airing the shows over the coming months, along with fellow acquisitions The Dog Rescuers from MiddleChild and Motion Content Group plus The Yorkshire Vet. The latter is produced by Motion Content Group and Daisybeck, the prodco that was recently acquired by Entertainment One.

Lucy Roberts, senior sales manager at DRG, was responsible for negotiating the deal, working with Joris Bruinsma from Viacom.

Greenlight takes to the roads with Motorsport.tv
UK producer Greenlight Television has agreed a deal with global automotive streamer Motorsport.tv for same-day rights to its road racing series King of the Roads.

The show is produced by Isle of Man-based company Greenlight Television and will provide coverage of 10 road-based motorbike races, which take place across Europe and Asia on closed public roads.

It will offer access to races not normally seen by TV audiences, Greenlight said, with two main races from each meeting available on the same day. A one-hour highlight show of the whole event will also become available on Motorsport.tv shortly afterwards.

International distribution of the series is managed by Greenlight International, which has previously struck agreements with companies including ITV4 in the UK, Sky Networks NZ, CBS Sports and Fox Sports Australia.

Movie-focused networks Somos and Atrescine are also available, along with Atreseries and Antena 3 Internacional, the former offering Atresmedia’s expanding originals slate and the latter a breaking news and entertainment channel.