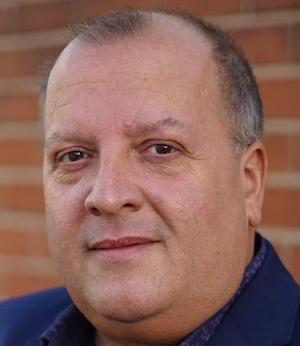 Entertainment One (eOne) has agreed to acquire UK-based factual and factual entertainment producer Daisybeck Studios as part of its strategy to expand its unscripted activities in Britain.

Daisybeck’s managing director and founder, Paul Stead (pictured), will continue to oversee day-to-day operations at the company, which was founded in 2013 and has been behind The Yorkshire Vet and Springtime on the Farm for Viacom’s UK network Channel 5.

The producer has also produced Body Donors, which won the RTS Award for best documentary series, as well as Big Week at the Zoo and Made in Britain. Financial details have not been disclosed.

“Paul and his team have built a best-in-class business by focusing their efforts in the unscripted arena on what they do incredibly well and we believe their current and future projects along with their existing catalog align well with the continued strategic growth plans of our unscripted business in the UK and beyond,” said Long.

Stead added: “Joining eOne is the perfect strategic move for Daisybeck. It will provide our infrastructure with the proper capabilities and support to allow us to truly capitalise on the unscripted television opportunities in the UK from our base in the north of England.

“It’s a very exciting time in content creation, not least because of UK network Channel 4 setting up their national headquarters down the road from our studios. This will help us continue our growth with other key UK networks including Channel 5 and being part of eOne really future proofs our business.”