Amazon orders second YA project to series with ‘The Wilds’ 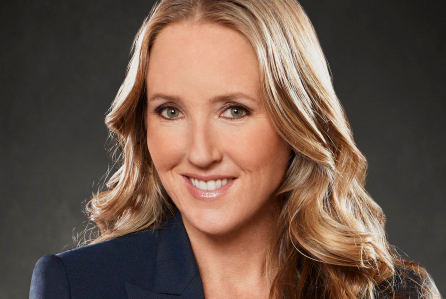 Amazon has ordered its second YA project in recent weeks, picking up The Wilds to series.

Created by Daredevil scribe Sarah Streicher, the drama follows a group of teenage girls from different backgrounds who survive a plane crash and end up on a desert island as part of an elaborate social experiment.

Amazon ordered a pilot for the show last June, alongside pilots for College and Panic. The streamer recently ordered the latter show to series as well, with author Lauren Oliver attached as showrunner; however, it is as yet unclear whether Amazon will move forward on College.

Amy B. Harris, whose credits include Sex And The City and The Carrie Diaries, is to serve as showrunner on The Wilds.

The drama is a co-production between Disney’s ABC Signature Studios, which has an overall deal with Streicher, and Amazon Studios.

The pilot was directed and executive produced by Susanna Fogel.

Jennifer Salke (pictured), head of Amazon Studios, said: “We are thrilled to share this exciting original vision with our global audience. We are proud to be the home for this authentically voiced, high-stakes show brought to life by the talented Sarah Streicher, Amy Harris and our ABC Signature Studios partners.”

Streicher added: “Coming of age is not for the faint of heart. It can take as much grit and fire to survive our teenage years as it would to survive, say, on a deserted island. The Wilds grew from that notion, and it’s afforded me an opportunity to explore teenage-hood in all of its perils, joys and heartbreaks. I’m beyond thrilled that it’s found a home at Amazon.”