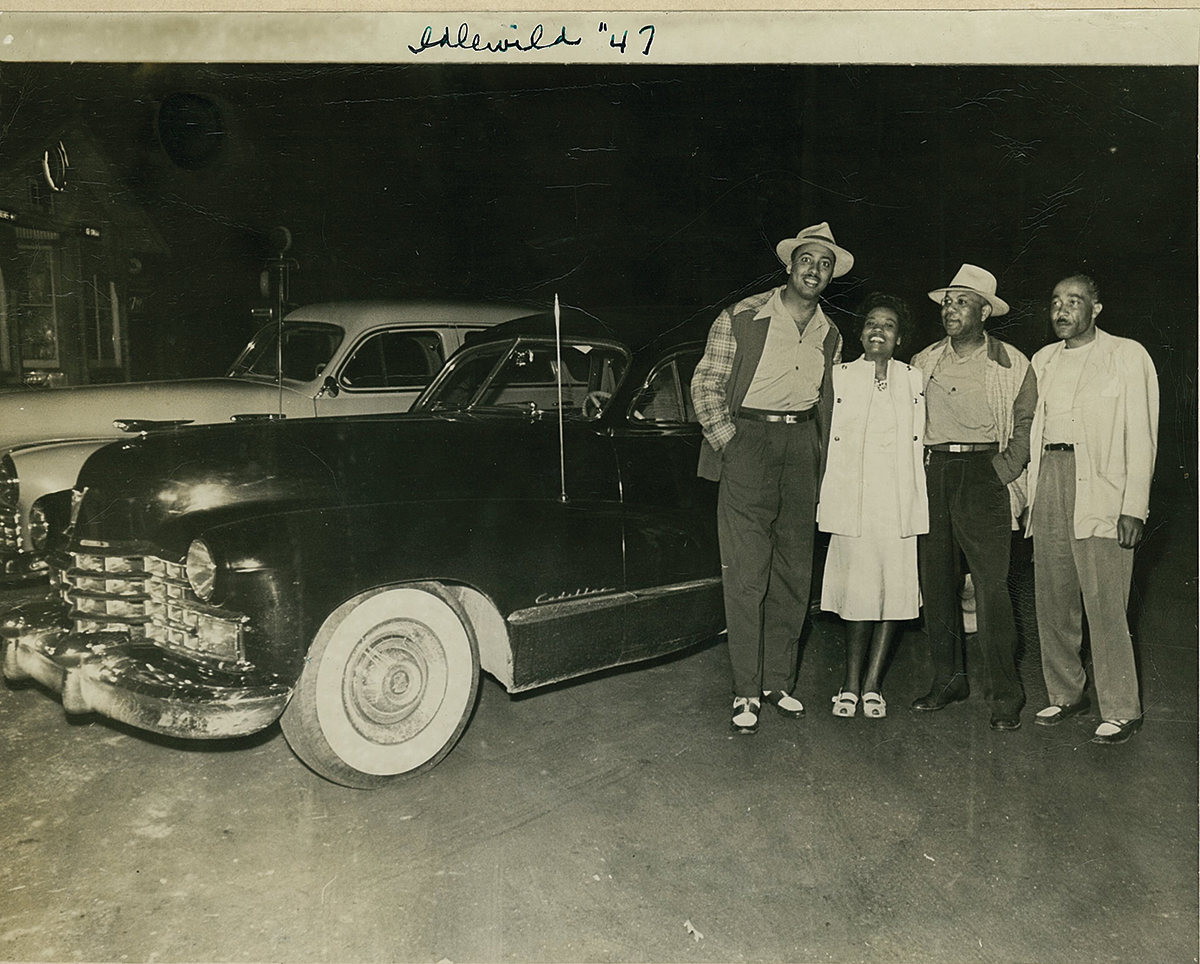 In the 1930s, a black postal worker from Harlem in New York City named Victor Green published The Negro Motorist Green Book – a manual that would become part-travel guide and part-survival guide for African-Americans looking to navigate safe passage and also serve as a catalyst for new businesses.

The book is also the touchpoint for the feature film Green Book, which stars Viggo Mortensen and Mahershala Ali and won the Best Picture Oscar in February – a boon for Impossible Factual’s documentary, for which a preview was quickly shipped to Off The Fence’s buyers on the back of awards glory.

Loren Syer-Willoughby, head of acquisitions for the ZDFE-owned factual distributor, tells TBI that the business, which has represented content from US cable channel Smithsonian exclusively since 2008, knew about the project well in advance.

“Smithsonian are extremely knowledgeable about upcoming events that could spark interest among their viewers and international audiences,” she says.

“Producing The Green Book: Guide to Freedom with Impossible Factual ahead of the release of the now Oscar-winning film was strategically brilliant.”

The exec foresees the film travelling to most of the major territories around the world, particularly given the increased level of attention around the subject matter.

The sales team is targeting major European territories such as Italy, Germany, France, Scandinavia and Spain, where offers have already begun rolling in.

Syer-Willoughby notes that parts of Asia, Africa and Australia will also be looking at the film.