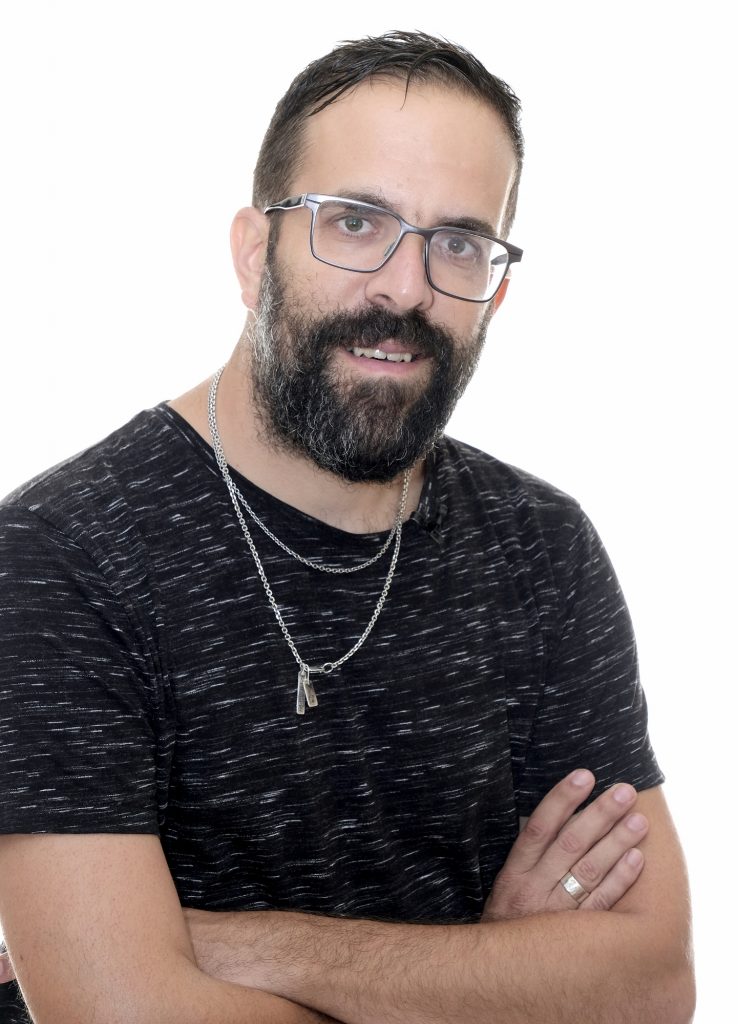 Armoza has expanded its development team with the appointment of former Reshet exec Ori Dror.

Dror, who was previously head of entertainment and game shows for Israeli broadcaster Reshet 13, has joined as senior development producer in a bid to grow the business’s pipeline of original content.

Armoza Formats and Dror previously collaborated on such formats as Play Date and Pull Over, which he co-created, as well as Still Standing and Babushka, for which he served as showrunner.

Prior to joining Reshet 13’s entertainment team, Dror worked as showrunner on shows including Boom, Raid the Cage and Little Big Shots Israel.

He was also head of creative at Tel Aviv-based producer Createit Studio.

Nehama Cohen, head of development at Armoza Formats, said: “Through our work with Ori, we have experienced his creativity and vast knowledge of the industry and are excited to be welcoming him to Armoza. The addition of Ori to our development team allows us to continue to focus on creating and launching only the most innovative and fresh formats worldwide.”