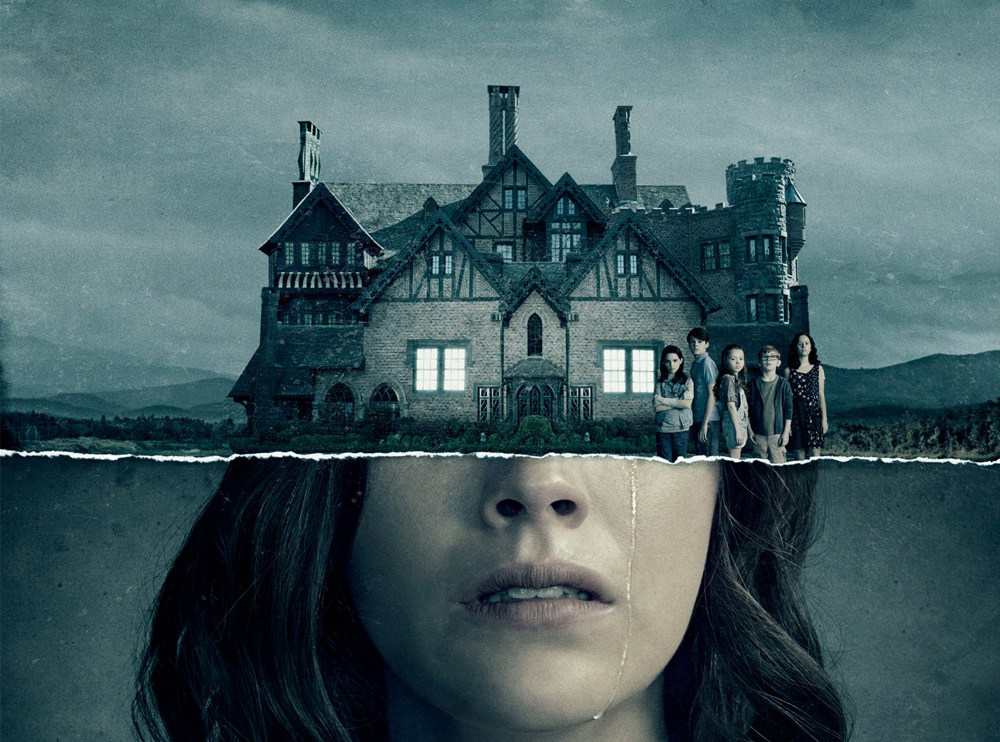 Netflix is spinning off horror series The Haunting of Hill House as an anthology series.

The streaming giant has greenlit a new series that will sit as part of The Haunting anthology, focusing on a new story and new characters from those in the first series, which aired ahead of Halloween last year.

The new series will be titled The Haunting of Bly Manor, and will be based on Henry James’ classic novel The Turn of the Screw, which centres on a governess that is hired to look after a pair of siblings possessed by supernatural forces.

Netflix has also struck a multi-year overall TV deal with show creator Mike Flanagan and executive producer Trevor Macy. Under the deal, the pair will produce TV projects for the SVOD.

Netflix’s eight-part series The Haunting of Hill House was the most recent adaptation of Shirley Jackson’s 1959 gothic horror novel.

Cindy Holland, VP of original content for Netflix, said: “Mike Flanagan and Trevor Macy are masterful at creating authentically frightening stories that leave audiences on the edge of their seats, but unable to look away. We’re excited to continue our partnership with them on ‘The Haunting’ series and future projects to come.”