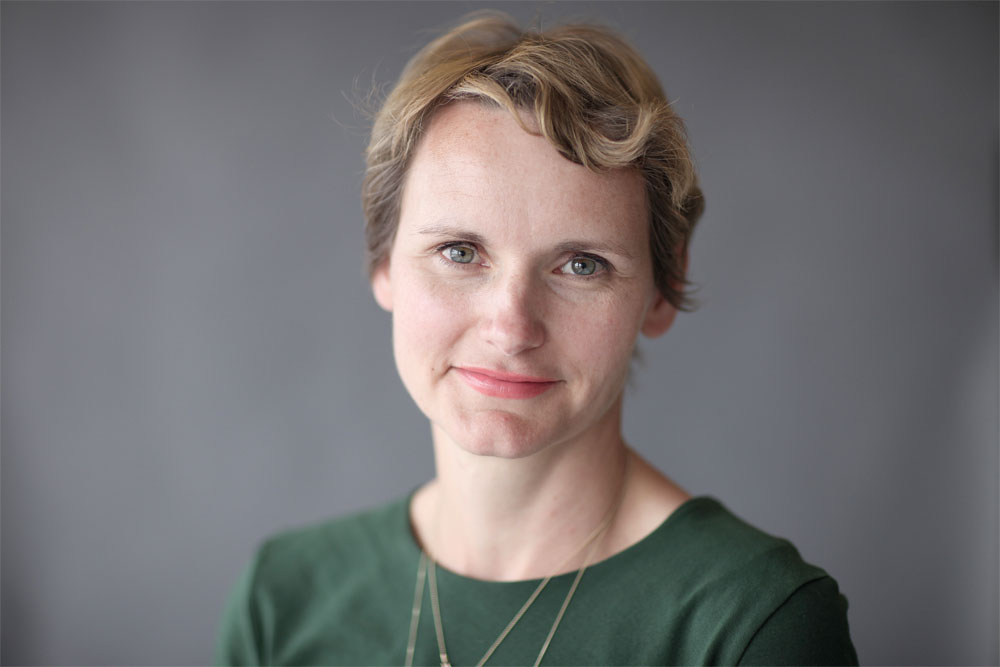 Lilla Hurst, joint-MD of Drive, discusses the growth of UK Screenings, and makes a case for the continued success of British content despite turbulent political times.

It appears that the UK has something to offer the world in the dreary month of February after all.

For many years, the BBC has been hosting its Liverpool event to showcase its vast catalogue of programming to the industry. And in more recent years, canny competitors have been piggy-backing the event in hopes of face-time with their most valued buyers.

It’s an interesting situation: as we are increasingly bombarded with digital “solutions” to the more human-facing roles in our business, distributors and buyers seem to be – somewhat rebelliously – attending an increasing number of events throughout the year in order to further cement their relationships and exchange valuable intel.

In that time, an evolving number of international buyers and creators have been making a pilgrimage to London in late November to meet scripted royalty, and three months later, many are then making a return trip to see the BBC and other distributors.

How is it that we can attract such heavyweights to this grey, cold and soggy island in winter? Not a whiff of sunshine or the promise of poolside networking, yet they still come.

The answer, of course, is that UK-produced content is more popular globally than ever.

UK distributor revenues for the 12 months to 31 March 2018 reached £1.7bn – up 12.6% on the previous year. In the past month, we have seen UK-produced shows such as The Bodyguard and A Very English Scandal win at the Golden Globes. Meanwhile, Sid Gentle’s Killing Eve was one of 2018’s most talked-about series.

Tax relief for UK-made films, television series and video games is feeding a production boom that has allowed it to become a global hub of content creation, according to a report by the creative industries. The tax incentives have instigated a rush of inward investment as Hollywood studios and other international production outfits cash in on British talent — with premium television series such as The Crown and Poldark being recent examples.

There’s no doubt that the draw for buyers is drama – our writers, directors and actors are kicking serious ass – but the UK non-fiction business, from Blue Planet to Bake-Off, Gogglebox to Love Island and The Secret Life of 4 and 5 Year Olds is still topping the wish-lists of international buyers.

And it’s not just the TV industry that’s booming, either. UK box office figures in 2018 were the highest in decades, indicating that although the country is facing a political crisis and internal division care of Brexit, audiences are flocking to cinemas and their own home screens for much-needed escapism.

I’ve always maintained that it is the UK’s inclement weather that has driven the disproportionate levels of creative output. Perhaps meteorology coupled with political purgatory has conspired to cause this extraordinary period of originality?

Whatever the case, the joyous aspect of this climate for a distributor is that we continue to work with the most talented people in the business, and channel heads and buyers are always keen to hear what we are working on next.

Indeed, the “premium-ification” of scripted and non-scripted content has created its own financial challenges, but with that comes the need for pre-sales and co-production, which in turn provides another opportunity for distributors to use their creative deal-making expertise. And let’s not forget of course the aforementioned boost to revenues, which couldn’t be more welcome in Brexit Britain.