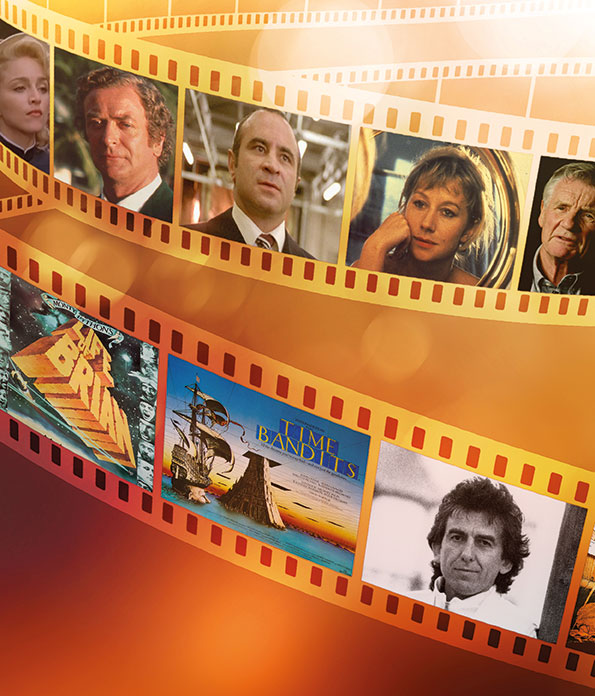 George Harrison is best known, of course, as one of the Fab Four in The Beatles. Less appreciated, however, is his role as a movie mogul – the backer of classic British movies such as Life of Brian, The Long Good Friday, Mona Lisa and Withnail and I.

This feature length documentary tells how ardent Monty Python fan Harrison was drawn into the industry by rescuing Life of Brian when funding fell apart at the last minute, and how his company, HandMade Films, then went on to dominate the British movie scene with its ethos of making maverick films that everyone else had rejected.

Their documentary features new, exclusive interviews with the likes of Michael Palin, Terry Gilliam, Richard E. Grant and others in the HandMade story. DCD Rights CEO Nicky Davies Williams says additional effort was made to find previously unseen, unheard interviews with Harrison and others who were important to HandMade’s success, like Bob Hoskins. “In this way, the film gives new life to every voice in the story and provides the viewer with something they have never seen before.”

The prime territories available to DCD are North America, Japan, Scandinavia and Australia, where Davies Williams says there is a strong affinity for the movies and the star value within the film. “In the UK the film will be released theatrically prior to SVOD and pay cable, so we have all rights to work with and can find the right partners in each individual territory.”