As 2019 kicks off with the anticipation of new drama-packed SVODs, Neal Street Productions co-founder Dame Pippa Harris tells Kaltrina Bylykbashi how the rise of streamers has left UK drama at a dangerous tipping point 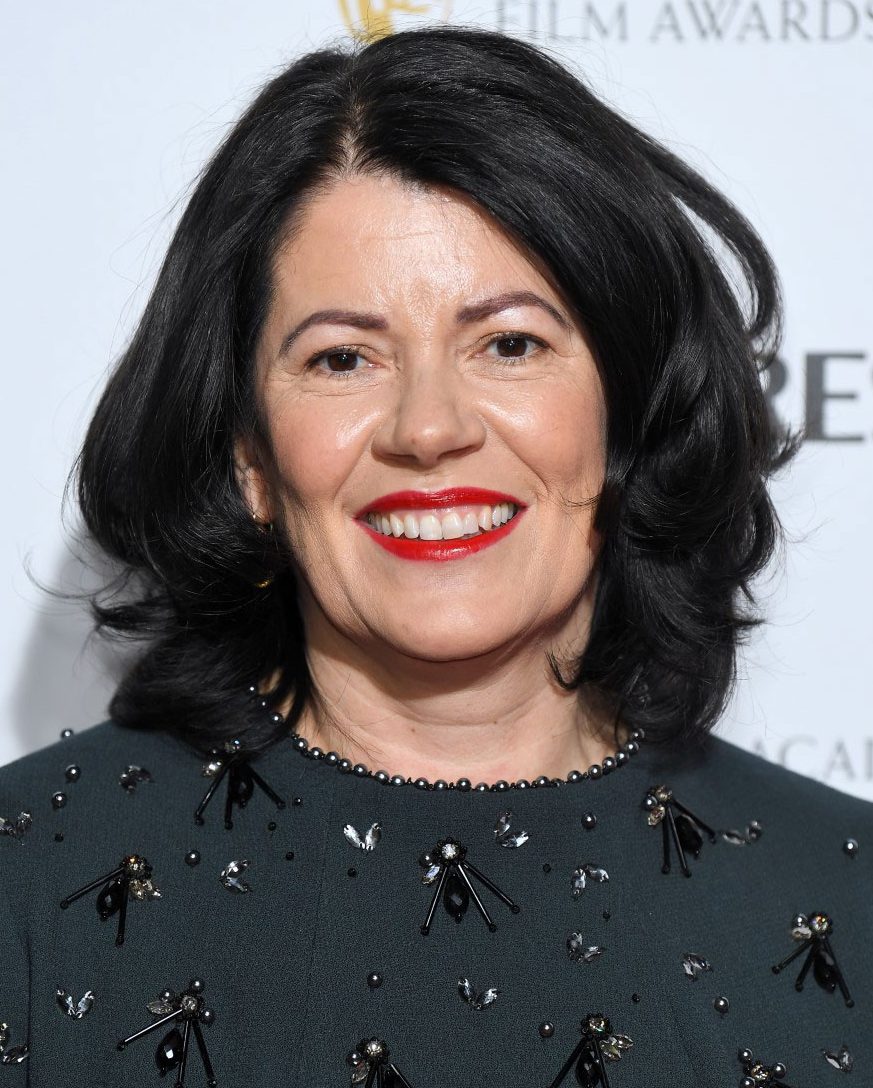 For Dame Pippa Harris, and her Neal Street Productions, which All3Media brought under its umbrella in 2015, there is much to celebrate coming into the new year.

Long-running British East End drama Call The Midwife is heading into its eighth season, with all new trials and tribulations written by Heidi Thomas and crew.

Later in 2019, the title will be joined by a second series of Sky’s epic drama Britannia, this time filmed entirely in the UK, and a fourth season of Penny Dreadful, which makes its way across the pond for a focus on LA.

Elsewhere the prodco is celebrating the success of the recently launched BBC thriller, Informer (below) which Harris says has performed “brilliantly” on iPlayer and especially among the much-desired younger audiences in the UK.

To top it off Harris, became BAFTA chair in 2018 and has already been successfully incorporating diversity schemes for award entries, which she says has had noticeable impact.

Despite this Harris is ringing alarm bells and emphasises that UK producers are going to have to look very closely at the TV ecosystem in the coming year as global SVOD behemoths continue to strengthen their position in the business.

“It’s a tipping point at the moment and potentially a really dangerous time for the UK because we can all get a little bit blinded by the money that’s come in from the SVOD players without thinking, culturally, is this good for us? Is this good for us as a nation?” she says.

The warning arrives shortly after Netflix pledged to increase European productions by a third in 2019. Netflix will also be joined by new challengers this year, including Apple and Disney, who have also pledged to localise content for select territories. The astronomical figures that these companies bring to the ecosystem are likely to skew the price of content for a long time, according to Harris.

“When they first started working in the UK it was all about co-producing with our PSBs, and doing a lot of work with the BBC and Channel 4,” she says.

“Over the last couple of years they’ve virtually turned that tap off and the unintended consequence of that and the danger of it is that it’s becoming increasingly difficult for PSBs to fund the high-end drama that they used to co-finance with Netflix and Amazon. The costs have all escalated so much that you might be looking now at a per hour cost of £3m, and obviously they can’t afford to fully fund that.”

There are many other unintended consequences for scripted projects. Harris is concerned about how much SVODs are investing in talent development, the types of projects that will gain financing and whether UK producers will have a future in the current ecosystem. 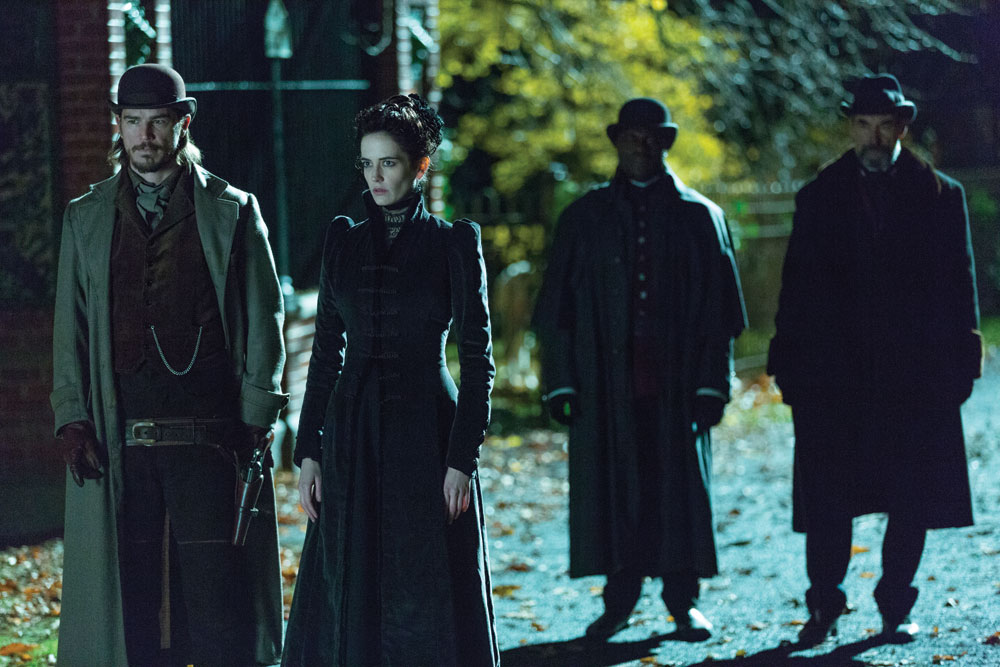 Neal Street has a proud history of developing unknown writers and directors and giving them the opportunity to work on top projects. Penny Dreadful (above) writer Krysty Wilson-Cairns has gone on to pen 1917, a new feature from Steven Spielberg’s Amblin Productions and Neal Street co-founder Sam Mendes; while BBC hit Informer is cast with a list of new faces and written by Rory Haines and Sohrab Noshirvani. The list goes on.

It is why the current SVOD multimillion dollar deals for top names from Ryan Murphy to Oprah is a particular sticking point for Harris.

“They want to come in and cherry pick the talent at the top of the tree and not really do the groundwork in terms of developing the next generation,” she says.

“How much investment are these companies putting into nurturing new writing talent, new directing talent – all the things which historically, the PSBs in the UK have done brilliantly? That’s not really of interest to them.”

Local talent is further left behind as the SVODs seek out global stories for global audiences, even if they are in local languages.

“In the past, the BBC was able to tell quintessentially British stories on a big scale because of the co-production funding. Now that’s drying up and the danger is that the only things that will be easily fundable are the shows that the SVODs think will have global appeal. That’s not necessarily the best drama for a UK audience,” she adds.

Furthemore, Harris questions whether independent production companies such as Neal Street will even exist in the future as the rulebook for rights is torn apart in an increasingly fragmented TV market.

“We ourselves are part way through our earn-out with All3, which for us has been fantastic. They’ve been a great support to us as a company. Whether in the future little independent companies like ours are going to be an attractive proposition for anybody to be buying or supporting is up for debate – because they won’t own anything. They won’t have a catalogue of programmes they own themselves,” she says.

“It’s a dangerous change in the ecosystem and we should all be weary of entering this space without examining properly what’s going on and how it’s affecting the drama choices that are being made.” 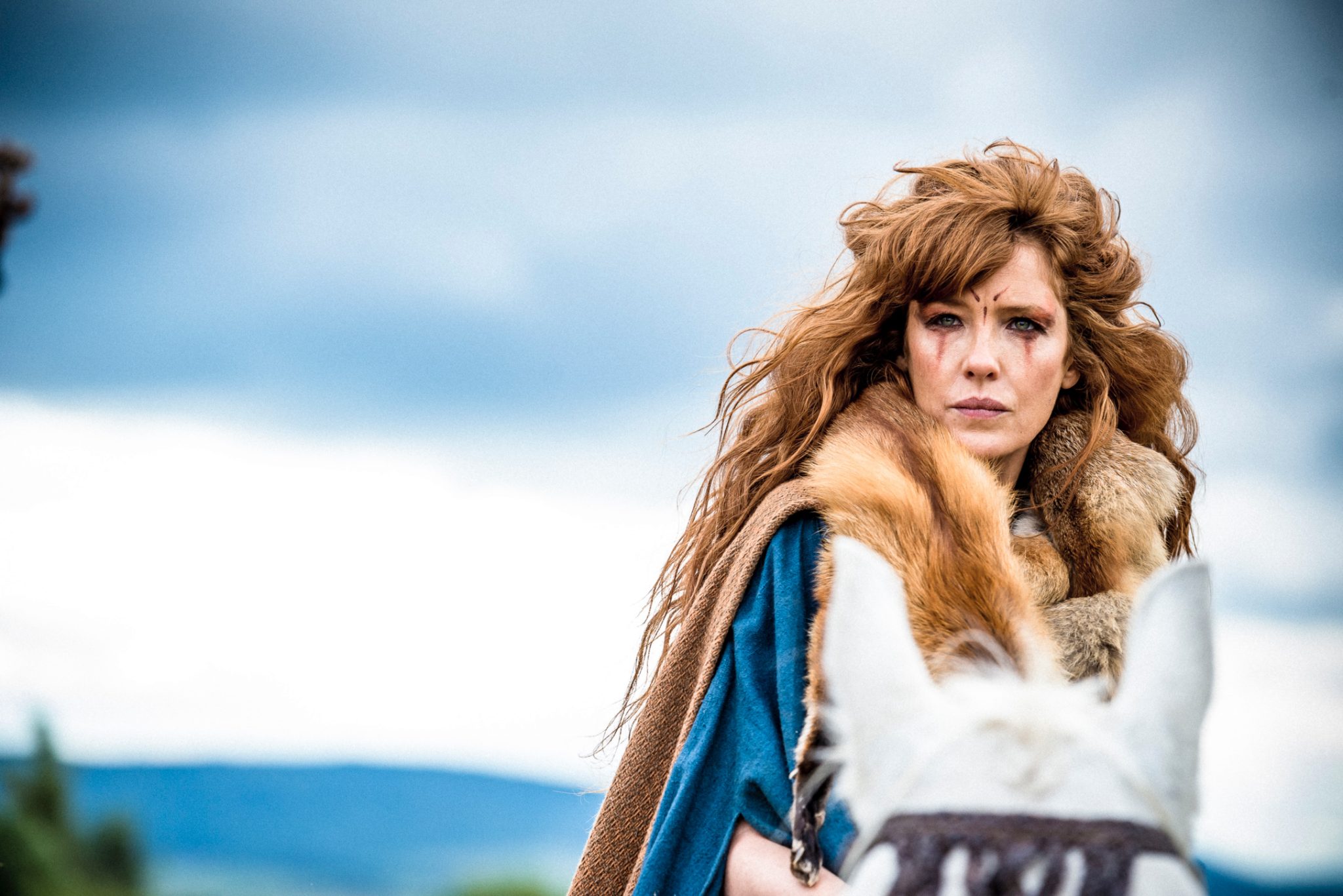 SVODs staff up with UK execs

Like many of the producers TBI has spoken to, however, Harris believes there is some hope at turning the tide as major localised roles go to top broadcast execs. Netflix’s hire of Harris’ colleague Anne Mensah – who commissioned Britannia (above) – is one such move.

“I think her appointment is hugely positive in the sense that she is an absolutely brilliant commissioner, and one of the few UK commissioners who has consistently shown leadership, taste and all the things you want. She’s also really popular in the industry, she’s hugely respectful of writers and producers and she’s very good at managing talent,” says Harris.

“I would hope that under her leadership she’s going to reverse the policy of pulling out of co-productions because she knows herself when she was at Sky how important that money is. [Co-productions] allow the UK industry to thrive in a way that I’m not sure simply taking upfront money from a Netflix will. Down the line it is not the best thing for an independent producer to do.”

‘Peak drama’ is yet to come

With new players getting into the streaming game, Harris says we are yet to reach ‘peak drama’, with a third more scripted projects expected to arrive as Apple and Disney enter the space.

This sets further challenges as the sheer volume of titles may begin to grate on consumers, pushing content providers to consolidate and reduce the number of projects they commission.

“My hunch is that eventually there will be a tipping point, because people simply cannot watch that amount of content,” says Harris.

In the meantime, production companies have to work out how to best place programming in an increasingly complex ecosystem.

“In terms of an overnight audience, it was very telling how Bodyguard smashed it out of the park and became a live TV phenomena, and within weeks you had Killing Eve, which snuck up on people on iPlayer and word of mouth.

“It meant that the consolidated figures at the end of the 28 days were absolutely enormous because people were finding it online then gobbling up the whole boxset. What’s interesting is that those two very different models can coexist within the same broadcaster and within the same two-month period.”