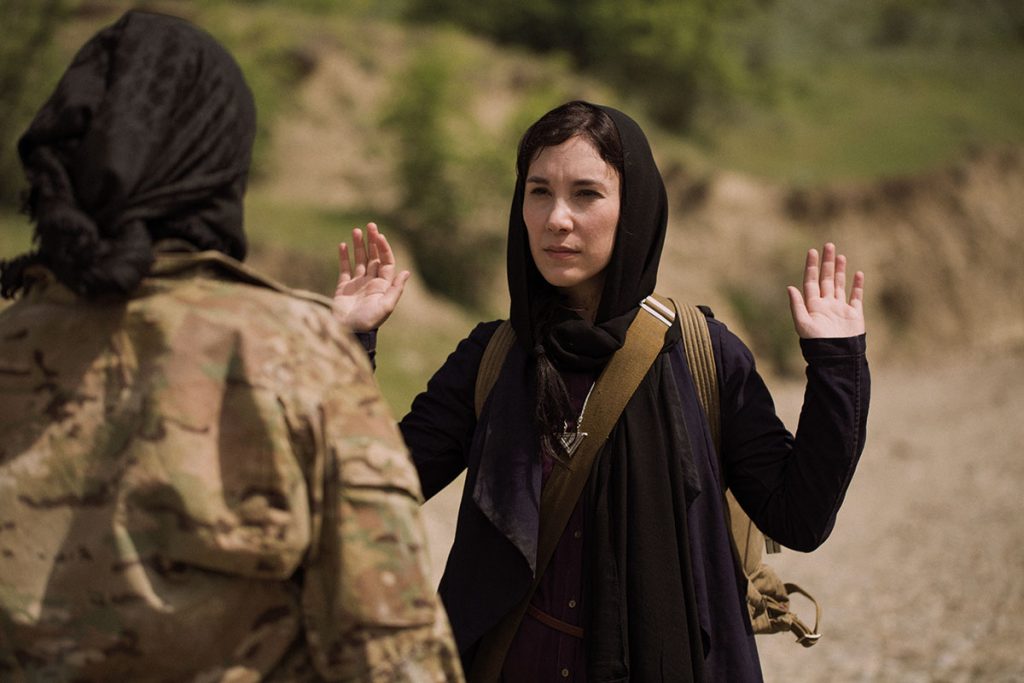 Finnish telco Elisa enters the ring as one of the first international players looking East for its next streaming play. Manori Ravindran reports.

Nordic noir is poised to make a substantial move in the under-served Chinese market via a dedicated platform launched by Finnish telco Elisa – a play that will open up co-production opportunities for Nordic content producers looking to work in China.

Elisa, a market-leading OTT service in Estonia and Finland, has historically been the largest reseller of Netflix in its local markets, but began changing tack a few years back, increasing investment in domestic originals.

“More recently, we moved into international-scale productions that target the global market,” Einari Kanerva, director of Nordic TV, tells TBI, highlighting projects such as the Sky Vision-distributed Bullets (top) and the Lagardère-sold Arctic Circle (below). 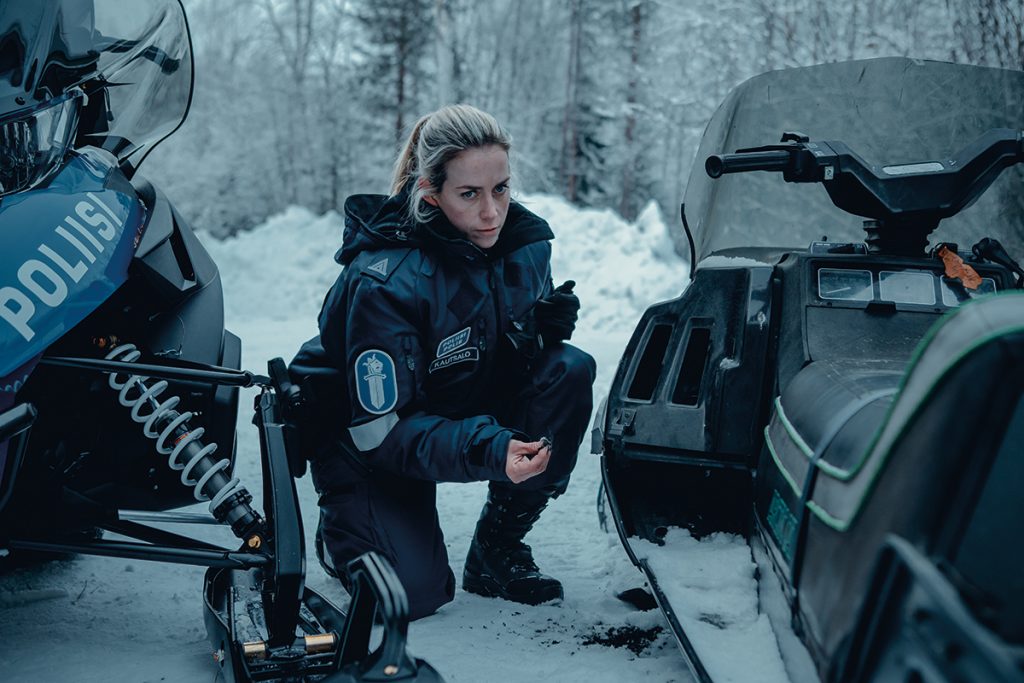 With sights set on expanding entertainment offerings outside Europe, the business went in search of international opportunities in 2016.

“We started to investigate the Chinese market, and did all types of research that indicated a lack of certain kinds of European and Nordic content there,” explains the exec.

When an independent launch in China proved to be considerably difficult due to strict legislation and regulatory hurdles, CBM – one of the leading IPTV providers in the region – joined the venture as Elisa’s Chinese partner.

Together, the businesses carried out a 2017 study in Shenzhen, a city of 10m in the province of Guangdong, taking a Nordic TV program and airing it to CBM’s customer base for a few months to gauge consumer interest.

“Our programming will initially form part of [CBM’s] SVOD service, which will carry a Nordic TV section,” says Kanerva, noting that the service could be broken out as a standalone platform in the future, once there is greater brand recognition.

Around half the platform will be drama, while roughly 40% will be documentary and reality, alongside some sports content.

As for censorship concerns – one of the most harrowing realities for any content provider in China – Kanerva allows that the team “does keep it in mind” when curating content, but he is confident they can steer clear of complications, so long as they stick to natural history and certain types of scripted shows.

“Our research indicates that nature docs would be an interesting play for Chinese audiences,” says Kanerva, adding that Nordic natural history may not have the budgets to compete with BBC blockbusters such as Planet Earth II, for which TBI understands Chinese digital giant Tencent put up 10% of the budget as a co-production partner, but might not necessarily need to.

“I don’t think we have to compete. We can complement those shows,” he says.

Natural history will also open the door for co-productions with Chinese players in the region – a strategy that will expand to more travel and lifestyle-related projects.

“We will look to select the first co-production projects next year,” says Kanerva, noting that dramas will be “more challenging and take more time.”

Nordic TV’s Chinese service will contain around 1,000 hours of programming and is to launch in December. It will initially target the Guangdong province and eventually expand to around 10 provinces by March 2019.