Made with China: is it time to transcend the quota narrative? 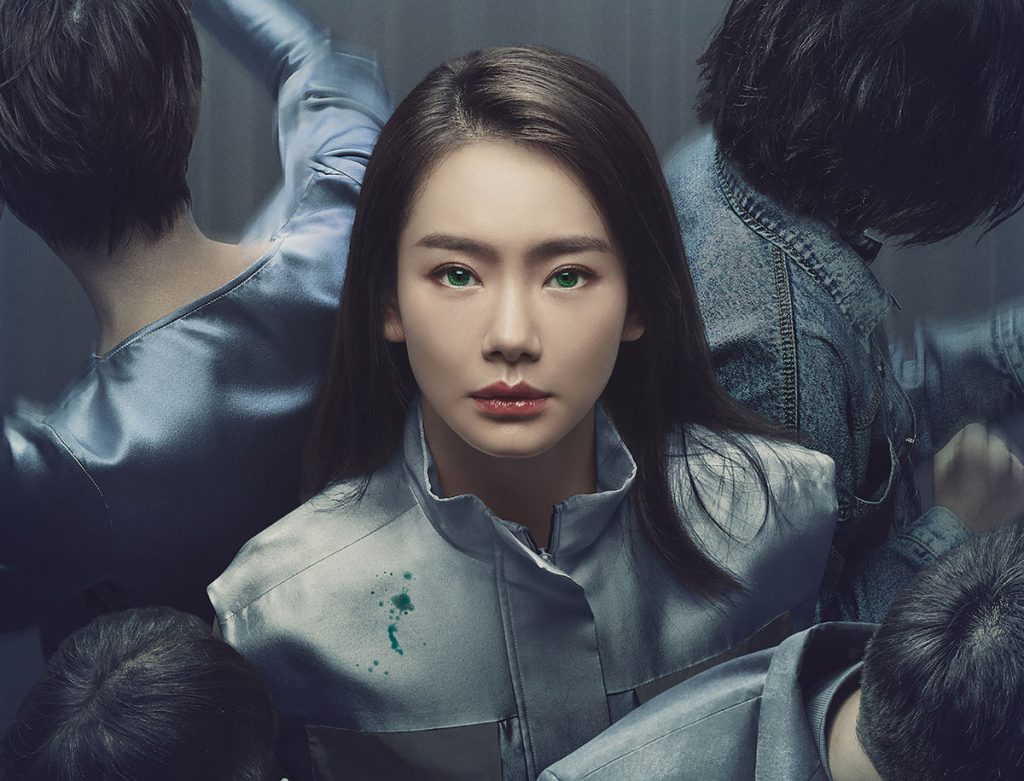 In recent times, international content companies have been confronted with two conflicting narratives when it comes to China. On the one hand, the country has been pitched as a fast-growing market with a voracious appetite for content, but on the other, it stands accused of being overly protectionist around its content and too lenient on format IP theft.

Only a month earlier, however, the TV trade press was buzzing with news that China was pushing ahead with content restrictions that would outlaw foreign TV shows from primetime, restrict imports and clamp down on content that “deviates from socialist core values.”

One show that immediately fell foul of the latter injunction was streaming platform Youku’s adaptation of NBCUniversal’s Saturday Night Live, which was cancelled in July.

More recently, format protection watchdog FRAPA raised the specter of format theft at MIPCOM, with co-chair Jan Salling telling TBI that China was dealing with “serious infringement issues” and that some companies “have no interest in importing”.

So where exactly does the truth lie? Seemingly, somewhere in between.

One executive with decades of experience brokering partnerships with China tells TBI that the Chinese market is so vast that “everything can be true at the same time”.

“What is clear is that revenues made from China go up every year. Streaming platforms like Tencent, iQiyi and Youku have helped make China the top revenue-generating market in Asia for many distributors.”

BBC Studios Distribution works with all the major broadcasters and platforms in China including CCTV, SMG, Tencent, Youku, iQiyi, BesTV and Migu.

“Natural history is popular as is Sherlock. Broadly, public broadcaster CCTV favours serious documentaries and the streamers are more commercial, but everyone wants quality.”

The point is illustrated by analyst firm IHS Markit, which says China is the second-biggest spender on TV content in the world ($10.9bn in 2017), with 46% (5bn) attributed to international content acquisition, including sports rights.

So how do we square this assessment with China’s content quotas? According to one senior distribution executive, the real shift relates to volume deals.

“The main negative impact will be felt by online platforms that don’t produce much content and rely on high-quality foreign content to attract and retain subscribers,” the exec tells TBI.

“Big volume sales into China are likely to be highly limited and foreign content will have to be premium in order to cut through.” TBI understands that Tencent is currently reducing its documentary acquisitions due to the quotas, meaning that factual is affected.

As it happens, a lot of the above is already happening, as networks and platforms have known about the proposed content quotas for some time.

Chris Bluett, VP sales for Asia-Pacific and Benelux at Cineflix Rights, says, “The big factual volume deals have gone from the market for now as buyers are having to be more selective, so our recent deals have focused on key franchises like Cineflix Productions’ Mayday: Air Disaster and Impossible Pictures’ World War II’s Greatest Raids.” 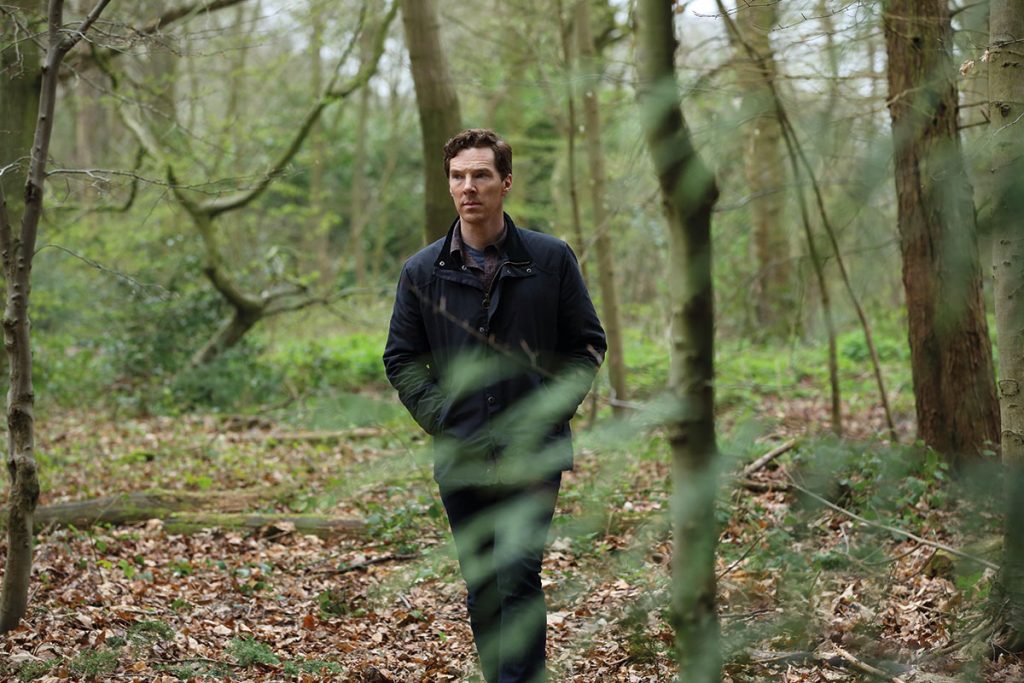 Bluett’s experience is reflected in other recent sales to China, such as A&E’s Knightfall and Studiocanal’s The Child In Time (above).

Studiocanal’s head of international sales Beatriz Campos confirms that the market is looking for marquee titles: “The Child in Time benefited from the fact that it starred Sherlock’s Benedict Cumberbatch, who is well known in the region. That allowed us to create strong competition.”

Commenting on the Taboo sale, Maggie Liang, managing director and executive producer, says: “What interested me about Taboo was that the storyline was universal, making it suitable for Chinese audiences. Although it is a tough piece of TV, we did the necessary editing to satisfy the Chinese censor.”

In Liang’s opinion, focusing on content quotas obscures the fact that China is still moving in the same direction as other developed markets.

“China is becoming a lot more selective about the shows they pick. They want well-known casts and captivating storylines. And they want a balance between foreign and local content, as most countries do.”

It is undeniable that the loss of high-volume deals is a blow to distributors but it is not catastrophic when you consider the sheer number of Chinese platforms.

Bluett says China is still in his “top-tier” among Asia revenue generators – and a market he is planning to target in 2019.

William Tan, MD of Endemol Shine China, echoes that view. “Many markets have restrictions and China is no exception. But I have not seen evidence that China is not open for business.”

Jianing Shen, EVP of CITVC, the commercial arm of Chinese public broadcaster CCTV, reiterates the SAPRFT view that China is open for business, pointing to the first China International Import Expo in Shanghai in November, and noting that CITVC is fully committed to helping international firms do business with China.

“Every year, CITVC imports a large amount of content, including dramas, documentaries and movies. It has imported 5,000 episodes from more than 50 countries.”

According to Shen, 2018 alone saw CITVC import more than 100 international movies and dramas, such as Reckless Bride (Thailand), A Love to Remember (Mexico), Solo (Ireland), and Lessons of a Dream (Germany).

The exec says editorial restrictions are primarily used to control “violence, terrorism, sex and other elements.”

The real issue, she contends, is that US and European content is not always tailored to suit Chinese demands: “For example, with TV series, we prefer daily rather than weekly broadcasting, so the average number of episodes for Chinese TV series is about 40.”

While volume deals may be temporarily on hold, there is a counterveiling trend towards international co-production, explains Shen. 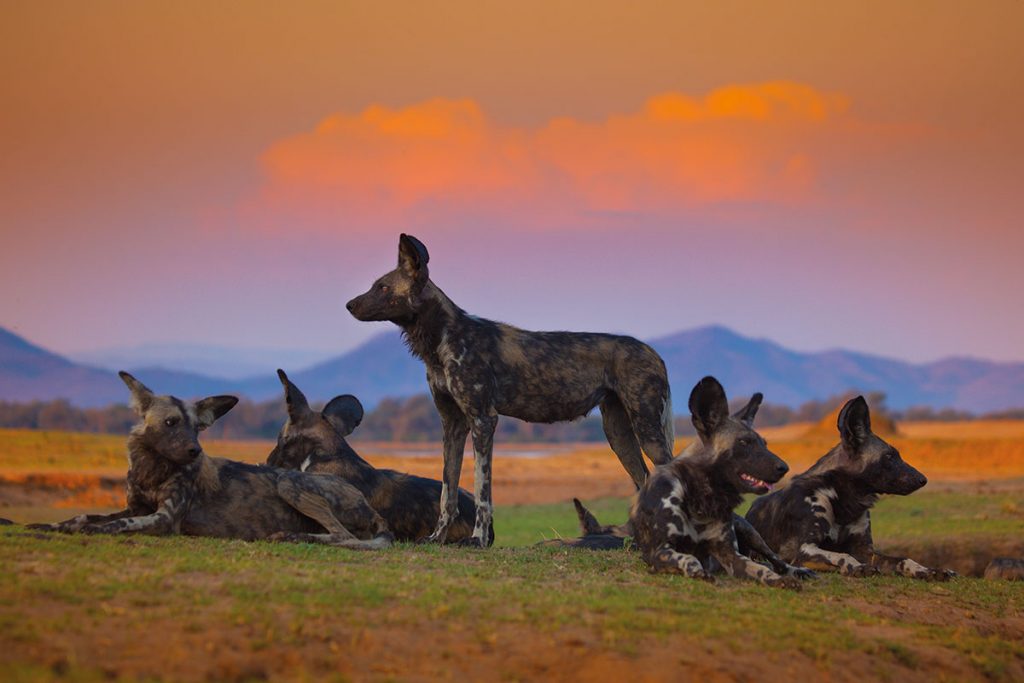 Further, BBC Studios and Tencent have a copro agreement for natural history series Dynasties (above) while FNG’s Nat Geo Wild announced a copro with Bilibili on China’s Hidden Kingdom at MIPCOM.

October Films executive chairman Denman Rooke has just visited China as part of a UK producer delegation and is working with 3C Media and Bilibili on a food-related concept.

Rooke notes there is “undoubtedly a creative appetite for co-production in China” but points out two key challenges.

“The first is that the funding model is very different in China, so it takes time to agree a structure. Secondly, you need to find a subject that can satisfy China’s content restrictions but also appeal to the global market.”

Alongside co-production, there has also been increased scripted format activity.

At MIPCOM, SPT president Wayne Garvie cited Chosen, a partnership between iQiyi and Huaso, a JV between CCTV-6 and SPT. Endemol Shine, meanwhile, licensed Humans (pictured top) to China and has just signed an agreement with Blue&White&Red Pictures and IP specialist Cloudwood to make a Mandarin-language version of Broadchurch.

Elsewhere, Fuji TV has just agreed a far-reaching partnership with Shanghai Media Group. It has also licensed large volumes of content to Youku and negotiated a Chinese remake of Confidenceman JP.

“In recent years, about 20 of our titles have been remade in China,” says Takayuki Hayakawa, VP of content creation and distribution at Fuji TV. “Typically, the Chinese examine each title’s [track record] closely before choosing, but Confidenceman JP was signed during the writing process.”

Hayakawa believes part of Fuji’s success is down to the shared cultural heritage enjoyed by China and Japan. But like Liang, he doesn’t have concerns about content restrictions.

“I’ve heard that some European countries are demanding that SVOD distributors such as Netflix purchase a certain amount of local content. Restrictions in China are structured the same way. In my view, quality overrides any restrictions,” he said.

What’s the future for formats?

However, two issues that international content companies do need to monitor are the following. Firstly, iQiyi CEO Gong Yu’s ambition to spend more on original content implies there will be less need and resource among streamers for acquisitions.

Secondly, there seems to be a slight softening of attitudes to Korean content, which was banned two years ago following a political dispute. Korean TV content is so popular in mainland China that, should official restrictions be lifted, it would provide stiff competition for content from the rest of the world.

And what of FRAPA’s format theft concerns? The problem originates from regulations that limit the number of foreign entertainment formats that Chinese broadcasters can acquire. While the intention was to stimulate original Chinese IP, it has resulted in some copycat disputes.

South Korean producer CJ ENM, for example, alleged that iQiyi copied its talent show Produce 101. However, Jin Woo Hwang, head of formats and development, used MIPTV to stress this was not a general criticism of China – noting that other streaming platforms like Youku and Tencent “do their best for the formats industry. 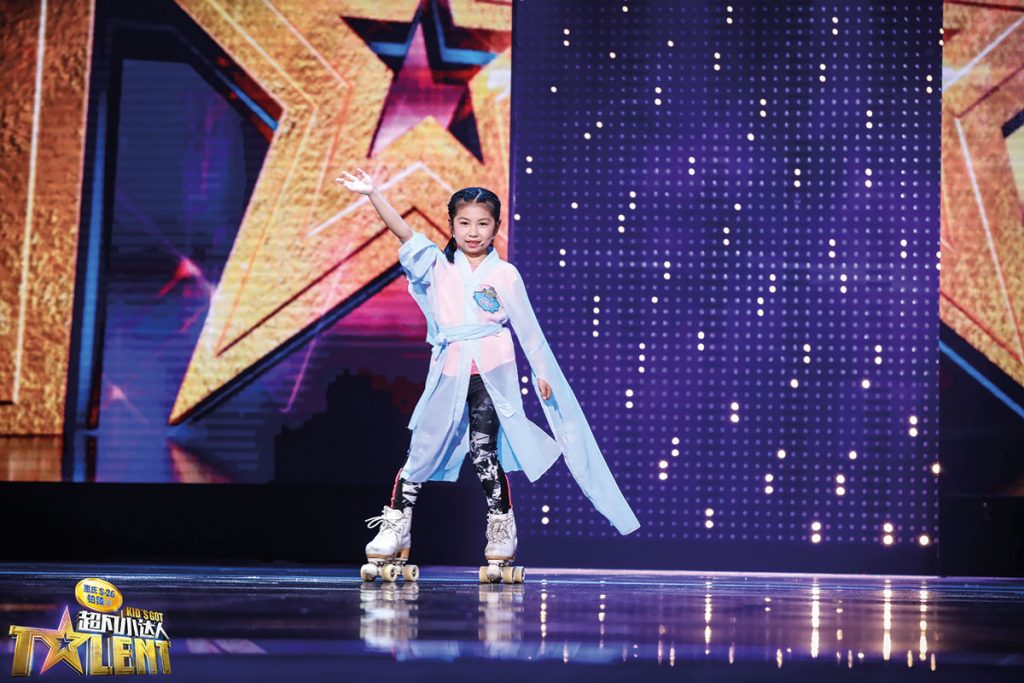 IP theft is clearly an issue that China still needs to address. But it hasn’t prevented breakthroughs such as Tencent’s acquisition of Kids Got Talent (above) from Fremantle China and Syco Entertainment.

Besides, says Rebecca Yang, CEO of content broker IPCN, the copycat criticism should not deflect from China’s burgeoning creativity.

“We introduced formats like Got Talent, The Voice and So You Think You Can Dance to China. But we’ve shifted more towards digital and short-form because that’s where the creativity is happening. We have an online music network called Channel R and have launched formats like Street Credit, which we believe can work both in China and internationally.”

Endemol Shine’s Tan echoes this point, stressing that the company is keen to own and export Chinese IP.

“We have sold non-scripted formats like The Brain and MasterChef. But China has grown to become a hotbed of creative talent, ideas and entrepreneurs, and our Chinese entity has responded by establishing co-development deals with the likes of Youku and Hunan TV.

“We are also working closely with CCTV to create a version of The Nation’s Greatest Treasures that will appeal to our global clients.”