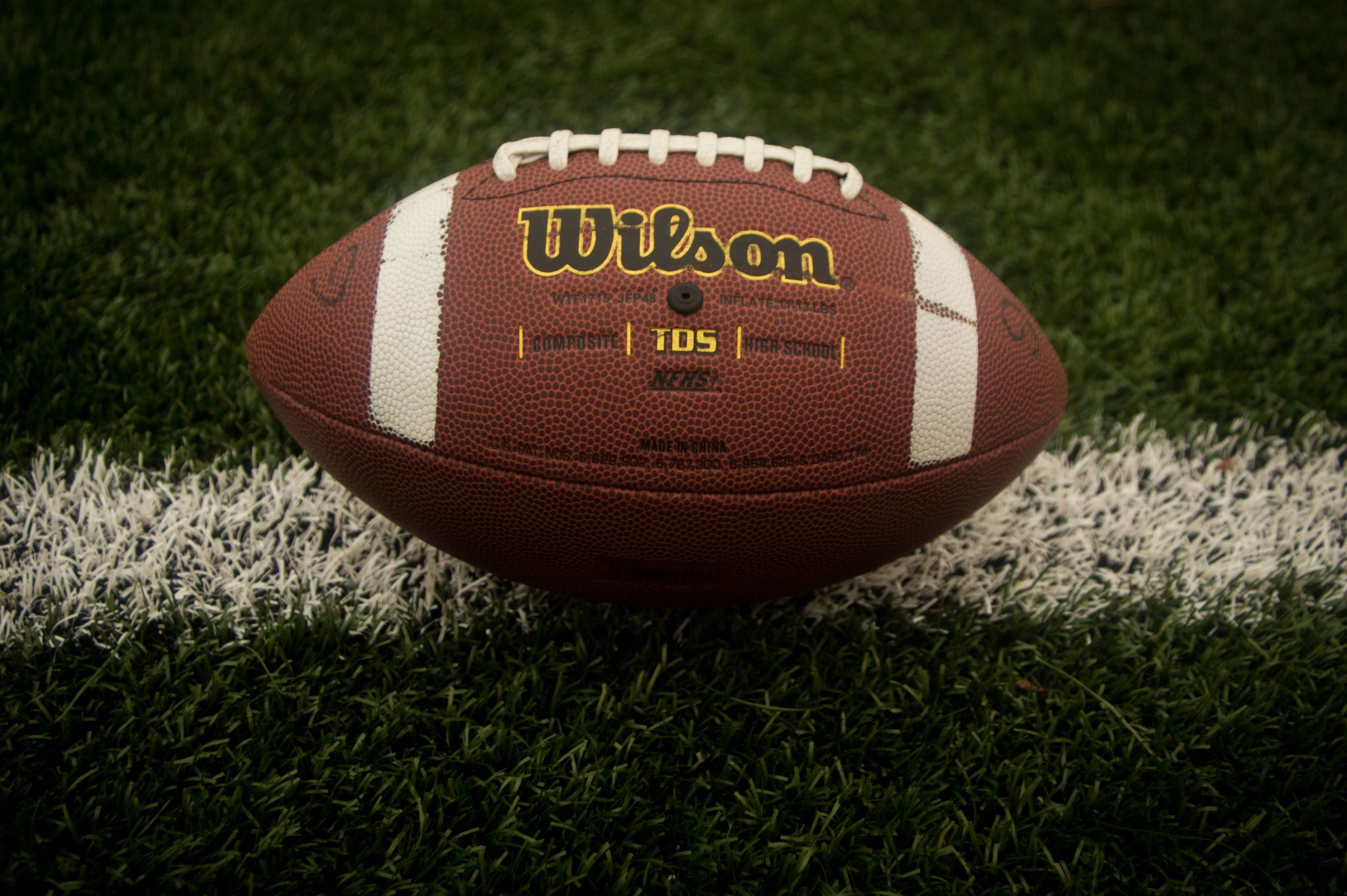 Amazon is among the companies currently bidding for 22 regional sports TV networks Disney has had to divest as a result of its 21stCentury Fox acquisition, according to reports.

The multi-faceted platform is bidding for all of the networks, including the YES network, according to CNBC.

Apollo Global Management, KKR&Co, The Blackstone Group, Sinclair Broadcast Group and TEGNA are also among those making first-round bids for the full slate of networks.

‘New Fox’, which has decided to maintain its original name, did not submit a bid for the RSNs in first-round bids and neither did Comcast. The two companies were seen as likely contenders for the networks.

Disney’s acquisition of 21st Century Fox entertainment assets received approval from the US Department of Justice earlier this year on the basis that it divests the RSNs within 90 days of the acquisition.

Amazon has increasingly invested in sports programming this year, securing rights to air Premier League matches this June. The tech company also agreed a five-year deal to broadcast live and on-demand coverage of the US Open Tennis Championships to Prime Video Members in the UK and Ireland.