In what is likely to be the final shareholders meeting before selling off assets to Disney, ‘New Fox’ boss Lachlan Murdoch has revealed that the company will stick to its original ‘Fox’ name. 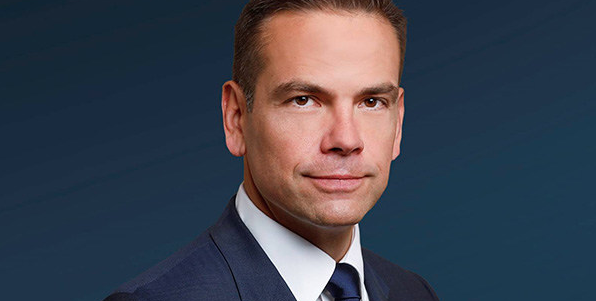 During the meeting, Murdoch, who was temporarily joined by father Rupert Murdoch and brother James Murdoch, stated that Fox sans its 21stCentury entertainment assets will continue to deliver “disruptive” TV shows, “brash” sports coverage and continue its news operation.

Separately, Lachlan Murdoch also addressed the recent shareholder proposal to rid the company of its dual-class ownership structure – which sees the majority of Fox shares traded publically as class A shares with no voting rights.

The Murdoch family owns 39% of class B voting shares that do have voting rights, a sticking point for some shareholders who have suggested the Murdochs have too much power as a family in the organisation.

A regulatory filing that followed the discussion ultimately showed that 61% of the votes cast sided with the position of Fox’s board and argued that the current share structure provided flexibility and focused the company on long-term results, while 37% voted in favour of ridding of the structure.

Earlier this week Fox did not submit a bid for the regional sports networks it sold off to Disney within the allocated time despite its strong interest in sports programming. The US Department of Justice forced Disney’s hand to rid of the assets on the basis that the company would gain too much power in the space with its new acquisition of Fox assets.