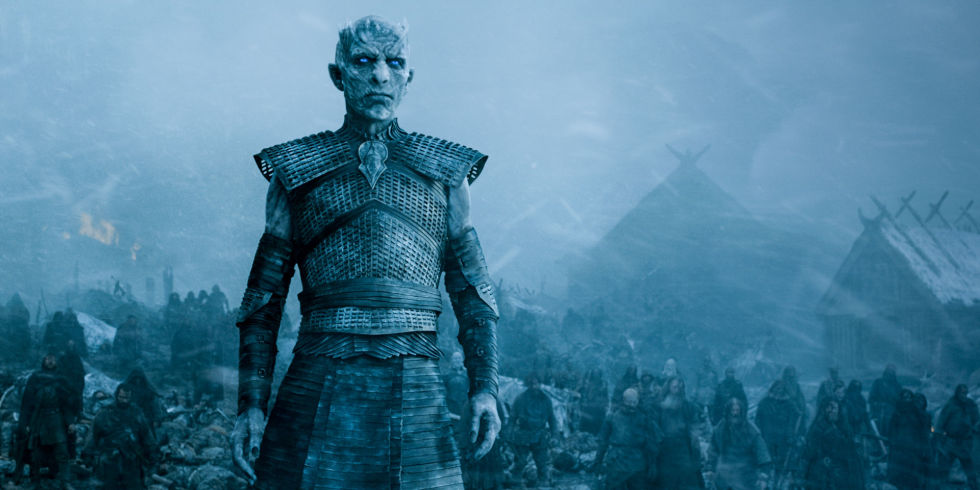 HBO has gone dark on satellite broadcaster Dish Network as a result of a carriage dispute, marking the first time in its 40-year history that the Game of Thrones channel has been off-air on a major distributor.

HBO and Cinemax were pulled off-air on Wednesday night (31 October) after the AT&T-owned business failed to reach a deal with Dish.

The dispute marks the second high-profile carriage spat for Dish in a year.

Last November, CBS went dark on Dish for three days. The businesses eventually reached a multi-year agreement that covered CBS-owned stations across the US as well as CBS Sports Network, Pop and Smithsonian Channel. The latter trio of channels were believed to be the source of the dispute, with Dish pushing back against bundling in the smaller, lesser-watched channels in their agreement.

It is believed that around 2.5m of Dish’s 15m customer base subscribes to HBO and/or Cinemax. Dish has claimed that AT&T is demanding it to pay for a guaranteed number of subscribers “regardless of how many consumers actually want to subscribe to HBO”.

In a statement, HBO said: “During our 40-plus years of operation, HBO has always been able to reach agreement with our valued distributors and our services have never been taken down or made unavailable to subscribers due to an inability to conclude a deal.

“Unfortunately, Dish is making it extremely difficult, responding to our good faith attempts with unreasonable terms. Past behavior shows that removing services from their customers is becoming all too common a negotiating tactic for them. We hope the situation with Dish changes soon but, in the meantime, our valued customers should take advantage of the other ways to access an HBO subscription so they can continue to enjoy our acclaimed programming.”

Dish, in turn, has accused HBO’s new owners AT&T of keeping HBO from other distributors.

“Plain and simple, the merger created for AT&T immense power over consumers,” said Andy LeCuyer, senior VP of programming for Dish. “It seems AT&T is implementing a new strategy to shut off its recently acquired content from other distributors. This may be the first of many HBO blackouts for consumers across the country. AT&T no longer has incentive to come to an agreement on behalf of consumer choice; instead, it’s been given the power to grab more money or steal away customers.

Dish also claims that the blackout is “exceptionally harmful to rural Americans who don’t have the same broadband access as customers living in large cities.”

The business notes that the majority of Dish’s HBO subscriber base is located in rural areas with limited broadband access, and unable to watch HBO without satellite service.

“AT&T’s actions are a deliberate slap in the face to rural Americans,” said LeCuyer. “And furthermore, they are anticompetitive. AT&T, a company worth more than $200 billion, is intentionally punishing those who don’t have big-city broadband access, in an attempt to push customers to the only other satellite provider, its own DirecTV.”

Dish has said it will welcome “binding, baseball-style arbitration to determine the fair market value of HBO and Cinemax”.

During the arbitration process, AT&T is required to restore service for HBO and Cinemax to Dish.