Bridging local and global: Lars Blomgren on his new move 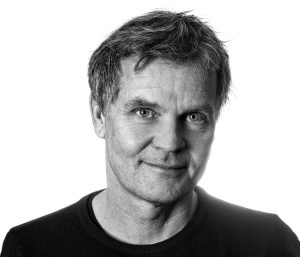 The Bridge producer Lars Blomgren sits with TBI to discuss his preparation for an upcoming role as head of scripted for non-English language titles at Endemol Shine.

You only have to look at Blomgren’s own hit drama The Bridge (Bron), and its successful international adaptations in Denmark, the US, UK and France, as well as Singapore and Malaysia, to see the power of non-English language titles today.

Such titles have boomed in recent years, largely driven by the rise of big name SVOD players and localised services like the UK’s Walter Presents.

Streamers are repeatedly noting that these titles are some of the most popular content across their services. Netflix content chief Ted Sarandos has repeatedly stressed that titles such as Brazil’s 3%, Germany’s Dark (another Endemol Shine hit) and Spain’s Money Heist (La Casa de Papel) are some of the most watched on the platform, both in their local territories and internationally.

TBI talks to Blomgren about how his new role will address this wave of content and what the transition will look like from his former role as MD at ESG-owned Filmlance and chairman of Endemol’s Scripted Exchange.

How is your role different from Filmlance and how much crossover is there from what you were doing with scripted exchange at Endemol Shine?

There’s a big difference, I ran Filmlance for 24 years and I was the MD of a production company. Endemol Shine is not so much like a big ship but a flotilla, or really fast moving small boat.

As you’re about to join what are your plans for the next year?

First of all we’re talking to all the MD’s about local needs and also matching this with the needs of the big new international clients. As you know the FAANGs have all opened up for subtitles and the non-English world and this is an area where we’re already big.

We have more than 40 productions going on in non-English, so we want to maximise the value that we have and pinpoint the projects that can travel.

Are there any territories that you’re particularly excited by?

I know some better than others and I’ve always been very passionate about the Nordics, because I am from there, but also I would say that Spain and France are really impressive right now. I’m impressed by the development slate there. It’s the same in Israel and as you know we had huge success with Germany’s Dark. Apart from that we’re all also really excited about China and India.

Has the popularity of non-English titles made it easier to finance projects and get them going?

Yes, with players like Netflix and HBO, just by being there they will raise the bar for everyone. But it also opens up new collaborations, for example in the Nordics, the public service channels are moving together to finance on a bigger scale and everyone wants to step up the quality around the world.

Competition is harder but there are also more opportunities. The fight we all have is for the best talent. I love the fact that the most important people in the business are the creatives. That’s the way it should be.

How big can this business get? Is it just another trend?

People are more interested in different cultures now. Of course there’s going to be changes down the line, and one of the challenges that we have right now is the more attention non-English projects get, the more careful you have to be with planning your success. 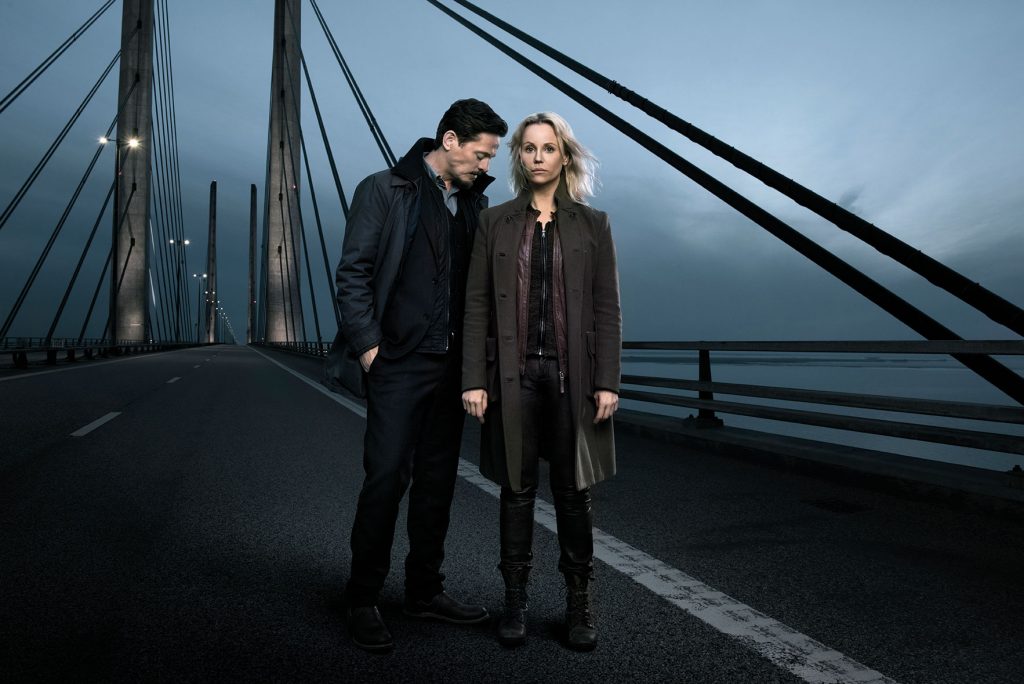 What was Bron’s international appeal? How can you recreate this kind of success?

It’s very difficult to repeat that success. I’ve produced more than 70 titles and its very rare.

It’s always a balance between plot and character. We’re really lucky because we had to change one of the leads and it gave the creative teams extra energy, it ended up being a perfect move. So the stars aligned at that time. And of course having a brilliant creative team helps.

When we decided to do the final season, it was a big challenge. Normally it’s not a proper ending if you’re going to do one more season, but this was a crime plot that needed to be resolved by the end.

We also had two strong characters that the audience cared a lot about so we needed to give them a proper ending as well. It was actually a challenge to write those episodes.

Personally I’m very happy with it. One of the good things about this job is that by doing Bron I learnt to to step into different cultures and also touched on planning for success. I come from a small country, so before that I always had a slightly off-side perspective about everything. We didn’t plan for success, the aim was to get the show into Denmark. And all the deal making in the beginning could have been done in a completely different way. Today it would be very different, I think.